If the United States is going to end a 32-year gold-medal drought at the Pan American Games, it’s going to be a bunch of college kids and veterans who are going to do it.

Although the Pan Am Games are sometimes referred to as the “mini Olympics,” and although the United States used to send the likes of Michael Jordan and Sam Perkins to this particular international competition (unsurprisingly, those two were on the team last time they took gold), Team USA isn’t dripping with elite talent. There are no NBA superstars and no future No. 1 picks. Just veterans hoping to remain relevant and youngsters looking for another way to improve their draft stock.

Here’s the full roster that will be competing in Toronto this week: 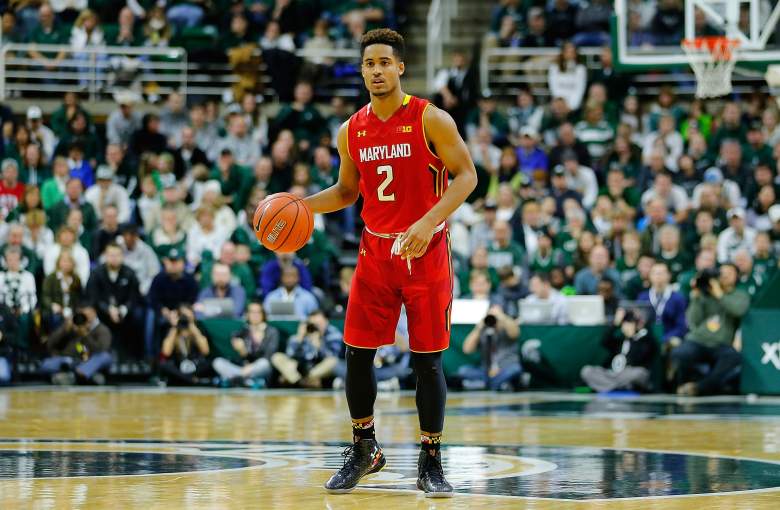 Melo Trimble is the team’s youngest player, but he also might be the most talented. (Getty)

There will be veterans playing key roles in Toronto. Ryan Hollins, who is the only active NBA player on the roster, Anthony Randolph, who is still only 26 and at 7’0″ has always boasted an intriguing blend of size and athleticism, and former NBA player Damien Wilkins come to mind. Still, the youth is the most intriguing part of this team.

That’s especially true in the backcourt, which features Melo Trimble, Ron Baker and Malcolm Brogdon, three of the best collegiate guards in the country.

Last season, Trimble looked like anything but the true freshman he was, averaging 16.2 points, 3.0 assists and 1.3 steals to lead Maryland to its first NCAA Tournament appearance since 2010. The young point guard, who came up big in clutch moments time and time again, was named to the All-Big Ten First Team by the media.

Freshman of the Year Melo Trimble Mid-Season HighlightsHighlights through the first 19 games of his collegiate career. He's lead his Terrapins to a 17-2 record.2015-01-20T01:23:36Z

Baker, at 6’4″ with tremendous athletic ability, could fill in at the 2 or the 3. Along with point guard Fred VanVleet, who didn’t make the final cut on this team, Baker has put Wichita State on the map the last two years. Although he can do pretty much anything on the court, his shooting and defense will be key in Toronto.

Then there’s Brogdon, a streaky scorer who isn’t always efficient but still managed to pour in 14.0 points per game last year despite Virginia’s molasses tempo.

The Americans have some young talent in the frontcourt, as well. Taurean Prince and Shawn Long are both bouncy, athletic wings and Kaleb Tarczewski is a big body who can help protect the rim, but the collegiate forward to pay attention to is Michigan State’s Denzel Valentine. 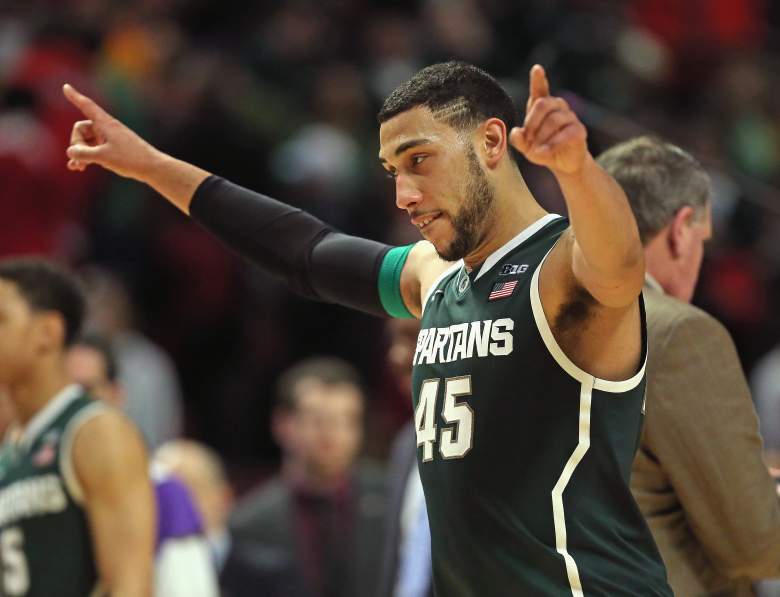 At 6’6″ he’s built like a frontcourt player, but he has the ball-handling and passing skills of a point guard. His game can be undeniably entertaining at times, but more importantly, it’s built for international competition.

“I think I am pretty much a do-it-all type of player,” he said. “I can shoot the ball, play good defense, get rebounds, check in at the 1 through 4 positions, making me very versatile; push it in transition, and make the right pass. Whatever way coach Few wants me to help, I will do it.” 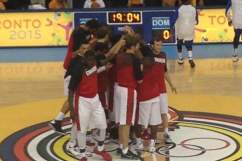 Who Is on the Canada Pan Am Men’s Basketball Team 2015? 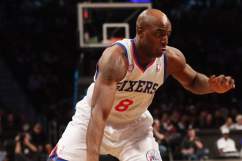 How to Watch USA vs. Puerto Rico Basketball at Pan Am Games

Read More
Basketball
The United States haven't won gold at the Pan Am Games since 1983. Looking to change that will be an interesting group of veterans and college players.