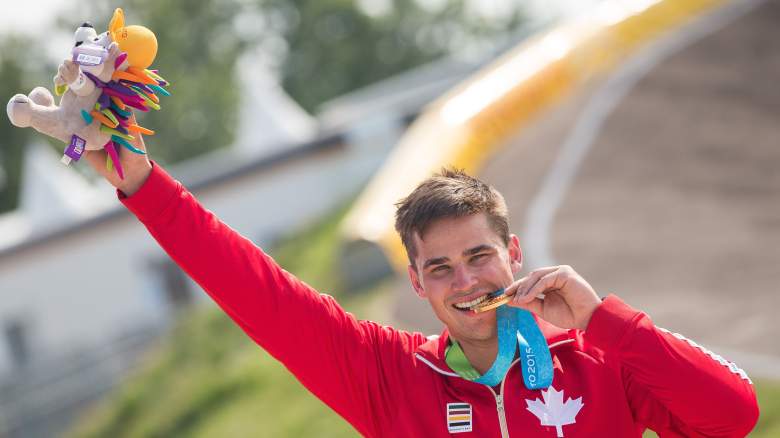 So far, so good for the hosts at the 2015 Pan American Games.

On Sunday, another 21 gold medals will be awarded. A full schedule can be found here, but some of the more enticing events include the women’s artistic gynmastics team competition, the men’s and women’s rugby sevens finals and the men’s triathlon.

When it comes to the non-medal events, the men’s baseball and soccer tournaments will continue, while men’s softball also gets underway. 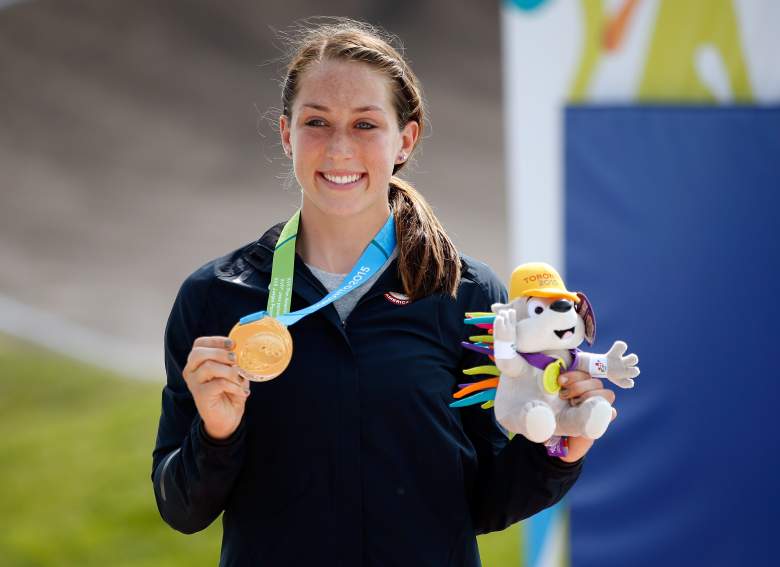 However, other sports will be streamed live on ESPN3, which doesn’t require a cable subscription. Beginning at 10 a.m. ET, diving, artistic gymnastics, judo and men’s soccer will all be shown on ESPN3. Here’s all the information you need to know about WatchESPN and ESPN3. 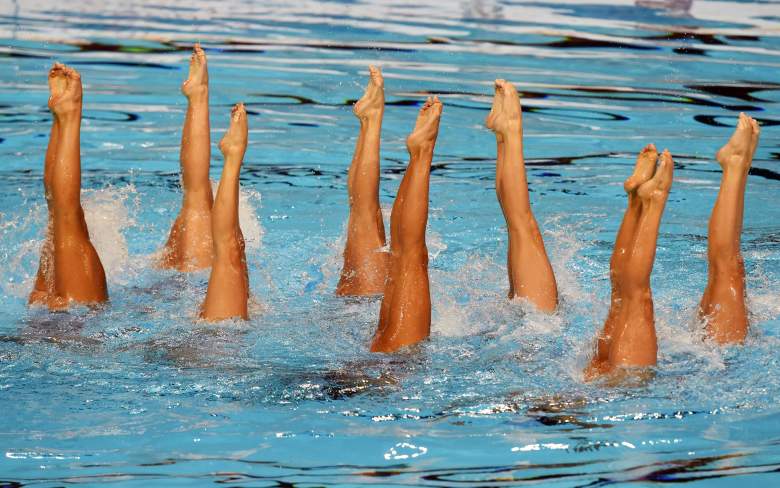 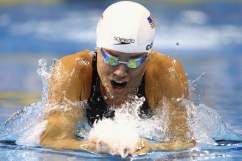 How to Watch July 14 Pan Am Games Live Stream Online 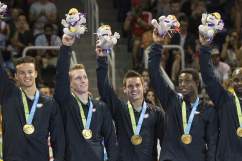 Read More
Sports
Action at the 2015 Pan American Games continues from Toronto, where gold medals in women's gymnastics (team), rugby sevens and others will be on the line.