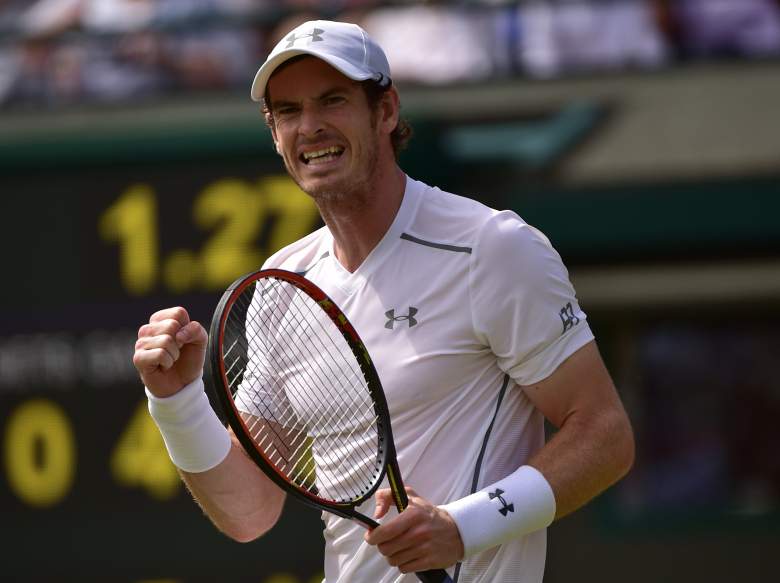 Andy Murray will be back on Centre Court on Saturday (Getty)

The 3rd Round continues apace on Saturday, with Roger Federer first up on Centre Court, facing Aussie Sam Groth at 1pm. Defending women’s champion Petra Kvitova follows the Swiss, as she takes on “veteran” (she’s 30) Jelena Jankovic. Andy Murray then continues his quest for a second Wimbledon against 25th seed Andreas Seppi.

Elsewhere, conqueror of Rafa Nadal Dustin Brown plays Viktor Troicki on Court No.3, while Marin Cilic and John Isner will finish their 5-set marathon on Court No.1, with the match currently poised at 10-10 in the fifth set.

Here’s a full rundown of Saturday’s Order of Play on the show courts:

Court No.2 (from 11:30am)
Garbine Muguruza vs. Angelique Kerber
Timea Bacsinszky vs. Sabine Lisicki
Tomas Berdych vs. Pablo Andujar

BBC One and BBC Two have extensive coverage of the full day’s play in the UK, starting 11:05am BST on BBC Two and 12:10pm on BBC One. The BBC will be covering multiple matches via the Red Button, and will also have live commentary on BBC Radio 5 Live. 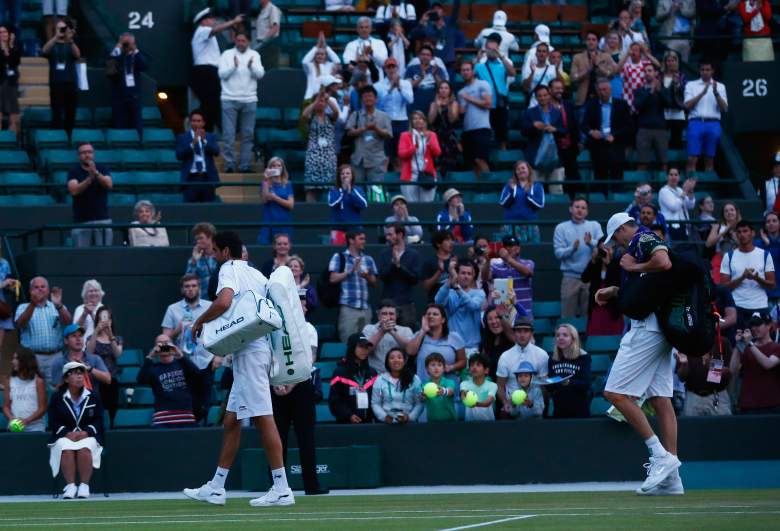 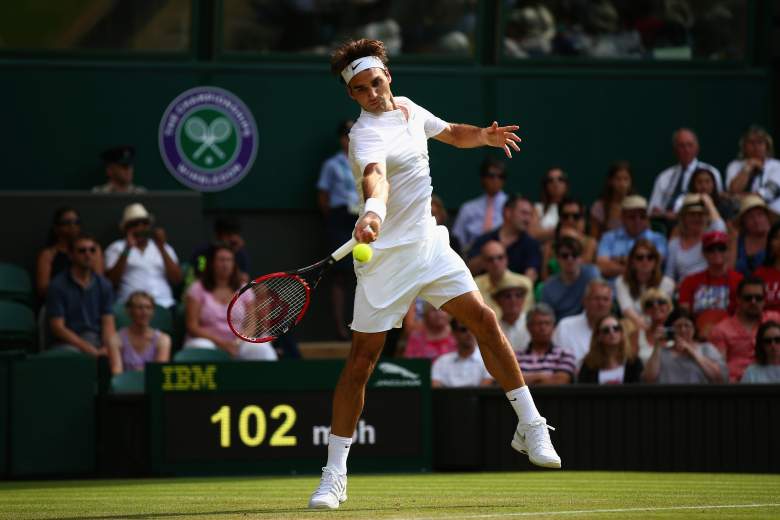