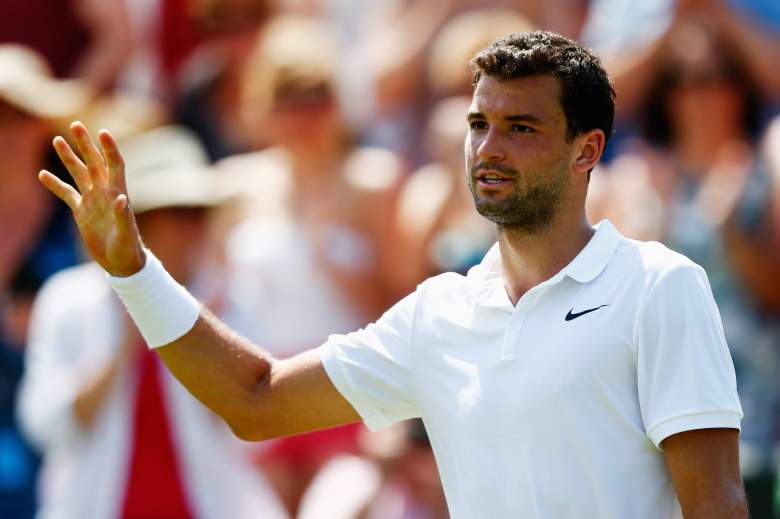 Grigor Dimitrov gets Day 5 rolling on Centre Court with his third round match-up against veteran Richard Gasquet. The Frenchman hasn’t dropped a set in his first two matches, and could prove a stern test for the young Bulgarian. Elsewhere in the men’s draw, it’ll likely be an ace-fest on Court No.1 as 6ft 5in Marin Cilic takes on 6ft 10in John Isner, while Nick Kyrgios takes on Milos Raonic on Court No.2 in arguably the tie of the day.

In the women’s draw, Serena Williams will face a partisan crowd inside Centre Court as she plays Britain’s Heather Watson in the late match, while her opponent in the French Open final Lucie Safarova faces the USA’s Sloane Stephens on Court No.2.

Here’s Friday’s Order of Play on the show courts:

Court No.2 (from 11:30am)
Nick Kyrgios vs. Milos Raonic
Sloane Stephens vs. Lucie Safarova
Aleksandra Krunic vs. Venus Williams

BBC One and BBC Two have extensive coverage of the full day’s play in the UK, starting 11:30am BST on BBC Two and 1:45pm on BBC One. The BBC will be covering multiple matches via the Red Button, and will also have live commentary on BBC Radio 5 Live. 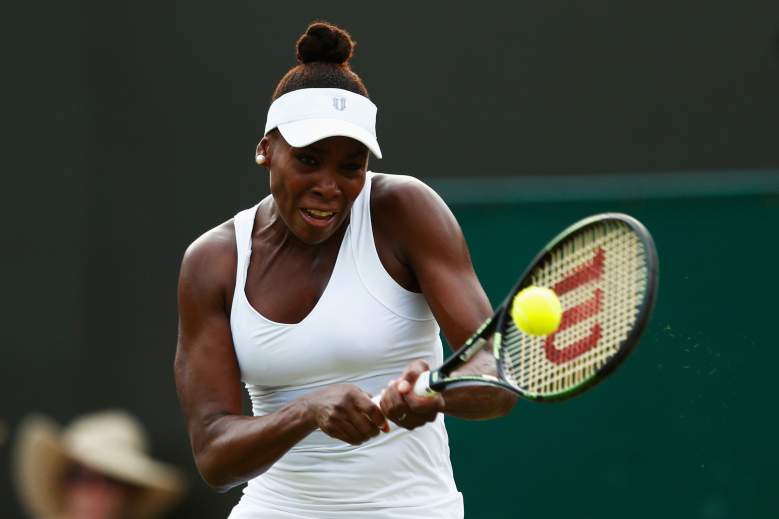 Venus Williams during her 2nd Round match against Yulia Putintseva (Getty) 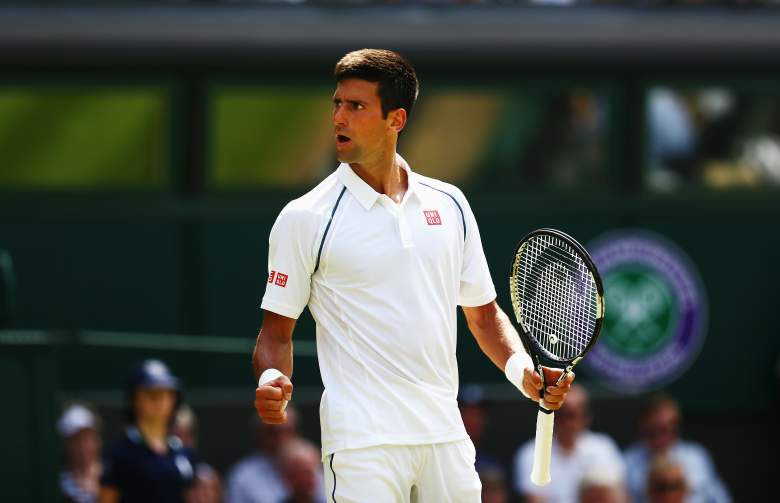 Djoker has been imperious en route to the 3rd Round (Getty)