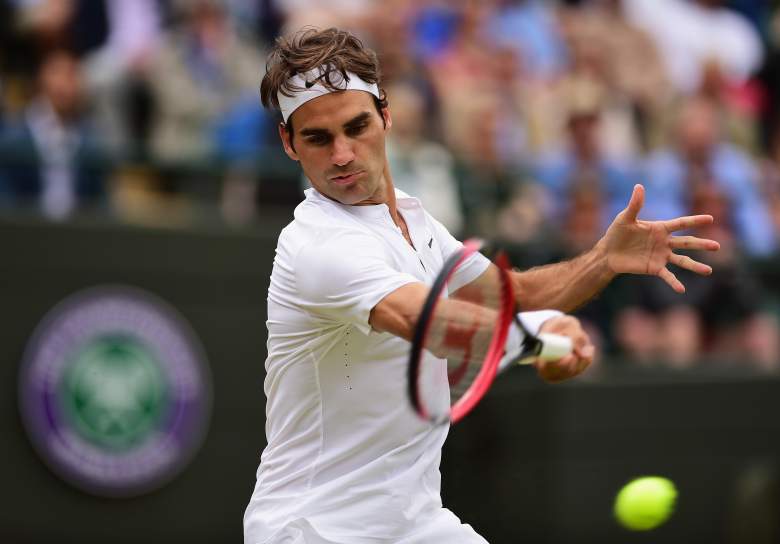 Roger Federer is in his 10th Wimbledon Semi Final (Getty)

It’s Men’s Singles Semi-Finals day at Wimbledon, with three of the Big Four and Richard Gasquet (sorry, Richard) all doing battle on Centre Court for a place in Saturday’s Final. The seeding committee at The All England Club must be very pleased with themselves this year: three of the four semi-finalists are ranked 1,2 and 3.

It’s Gasquet who’s up first on Centre to take on defending champion and World No.1 Novak Djokovic. The Frenchman has had an impressive run to the Semis, seeing off French Open champ Stan Wawrinka, Aussie “bad-boy” Nick Kyrgios and Sharapova’s beau Grigor Dimitrov en route. He’s no stranger to the late stages of Wimbledon, either, having lost to Roger Federer at this stage back in 2007. His record against Djoker, however, is pitiful: he’s won just a solitary match in 13 attempts against the Serb.

After the amouse bouche comes the main event, for the locals if not the neutral. Eight time Wimbledon champion Roger Federer will face both 2013 champion Andy Murray and an extremely partisan crowd in what is his 10th semi-final appearance at SW19. Federer stuffed Murray 6-0, 6-1 in their last meeting at the ATP Tour finals in December, but it was the Scot who won their last meeting on grass: the 2012 Olympic Final, at Wimbledon. 15,000 Brits inside Centre Court, along with many millions outside it, will be hoping for more of the same come Friday afternoon.

In the US, ESPN has full live coverage of both semi-finals from 8am Eastern.

If you can’t get in front of a TV this Thursday, here’s how to watch online and on mobile: 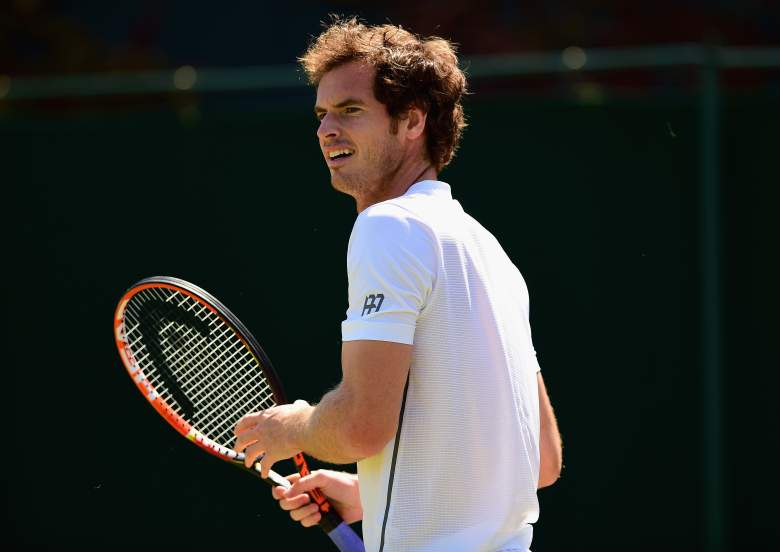 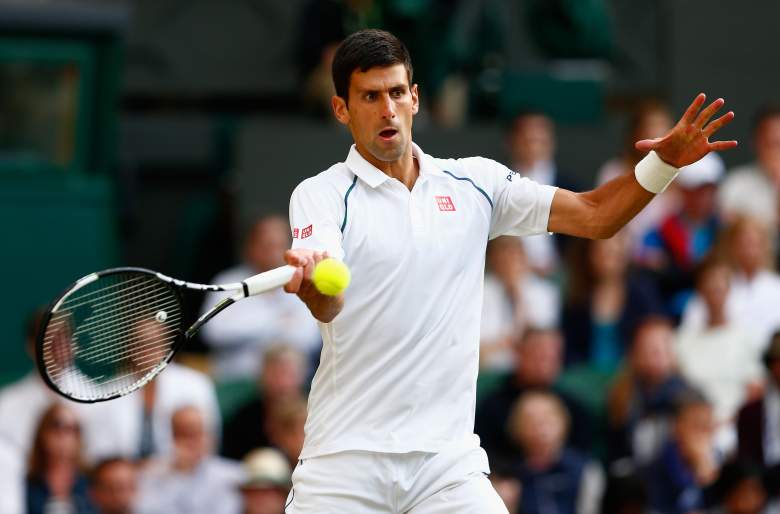 Does Novak Djokovic have the easiest path to the final? (Getty)