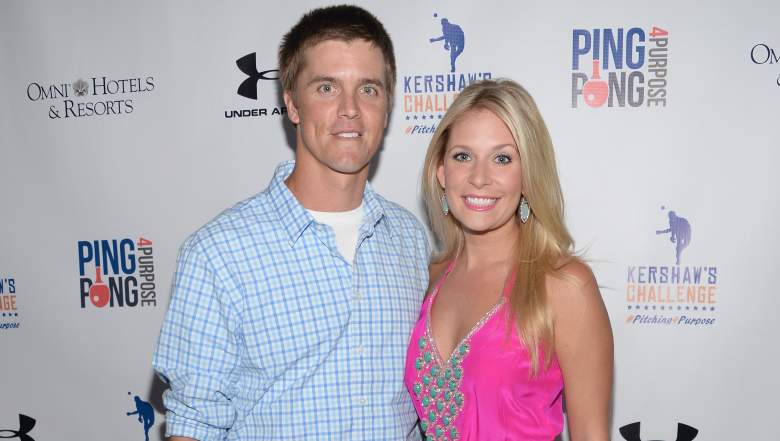 For every highly-public professional athlete, it’s always important to have a stable presence outside of his or her sport. Perhaps no one knows that better than Zack Greinke, who battled through hardship early in his career, and now, with an unbelievable 1.68 ERA and 0.85 WHIP, is ready to lead the Los Angeles Dodgers in the playoffs.

For Zack, his stable presence is 31-year-old Emily Greinke (nee Kuchar), his wife and the mother of his child. Here’s everything you need to know about her.

1. She Met Zack in High School

Zack and Emily both attended Apopka High School in Florida. It was there that Greinke compiled a sparkling 0.55 ERA as a senior to win Gatorade National Player of the Year and earn the No. 6 overall pick in the 2002 MLB draft.

Still, all that success on the diamond didn’t keep him out of the library, where Emily happened to be working.

“I was a library assistant, and all of a sudden, Zack started needing to do more homework in the library in the time I was in there. So that’s where it kind of all began,” she said.

The high school sweethearts, who have now been together for well over 10 years, married in November of 2009.

Bode Nicholas Greinke, the couple’s first child, was born on July 22, 2015. He has already made a handful of appearances on Emily’s Twitter account, proving to be quite the Dodgers fan:

3. She Became a Dallas Cowboys Cheerleader at 18 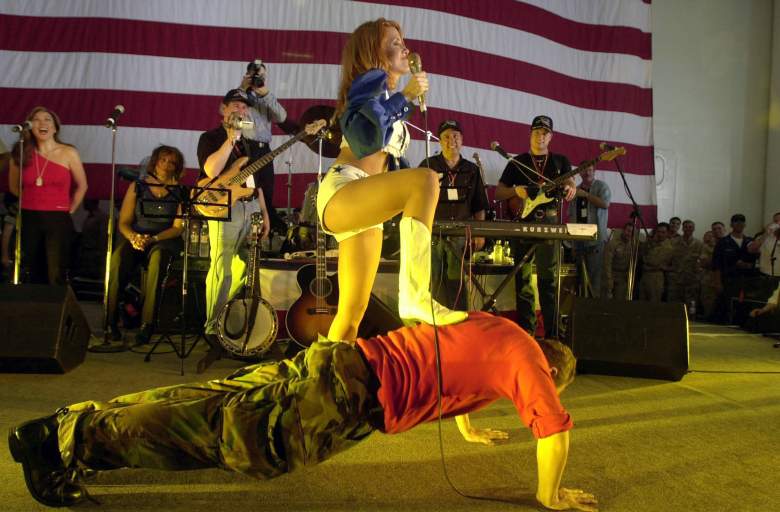 Immediately after high school, Greinke, who started dancing when she was four years old, tried out for the nationally acclaimed and prestigious Dallas Cowboys cheerleading team. Despite still being a teenager, she made the squad and was a part of the team for the 2003 and ’04 seasons.

Wish I was with the @DCCheerleaders and alumni for the fun halftime but excited to cheer on my other favorite blue and white team! #dodgers

While with the Cowboys, she was able to travel to a handful of countries around the world, performing for the troops as part of the USO Tours.

Not just a dancer, Greinke has also done work as a model, actress and beauty pageant competitor. She is perhaps most accomplished at the latter, as she was able to capture the title of Miss Daytona Beach USA in 2009. She came up short at the Miss Florida USA competition, but she did earn Miss Photogenic.

She has appeared on the cover of the Cowboys cheerleaders’ swimsuit issue and had a small role in the 2007 film, “Sydney White.” However, it doesn’t appear that she does that type of work anymore, as her website is no longer up and running.

5. She Has Been Important in Greinke’s Battle vs. Social Anxiety Disorder

Happy 31st Birthday to this sweet man of mine! The best kitty daddy, husband, and best friend I could have! pic.twitter.com/EMzH4UBNbh

In 2006, Zack’s now well-known social anxiety issues forced him to walk away from the Kansas City Royals during spring training. He thought about leaving the game for good at the age of 22, but he was able to battle through his problems.

A major reason for that was–and still is–a stable home life, thanks to Emily.

When asked about marriage life, Zack put it simply: “Just her always being there. You look in her eyes, and it just makes you feel good.”

Read More
MLB, WAGs
Emily Greinke is the wife of the most dominant pitcher in the majors in 2015. A former Cowboys cheerleader, she provides endless support for Zack.