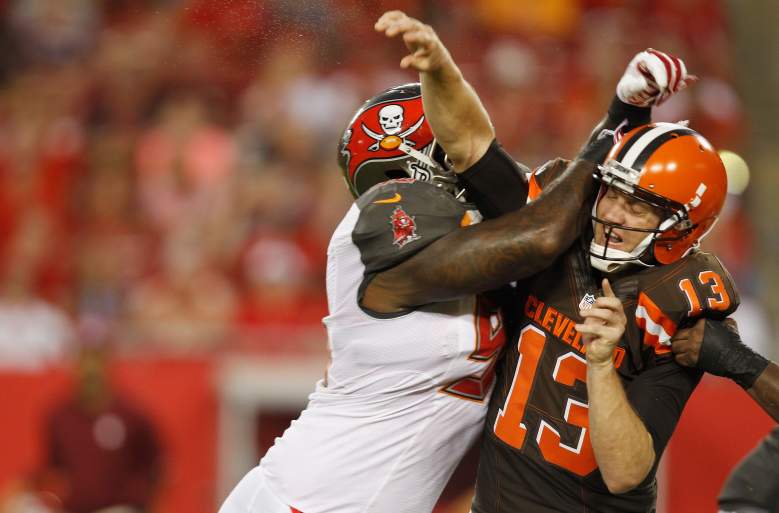 The last chance to make an impression before the rosters are cut to 53 players is during the final week of the preseason. The Browns and Bears face off on Thursday looking to evaluate the younger players looking for playing time in 2015.

Both the Browns and Bears have quarterback issues heading into the season, as former teammates Josh McCown and Jay Cutler are under a heavy microscope due to inconsistent play. McCown was signed by the Browns over the offseason while Cutler has been an inigma with the Bears since XXXXX. Neither is likely to play Thursday, which means Johnny Football may be alive and well.

The Browns and Bears last met in the regular season in December; Chicago won 38-31. 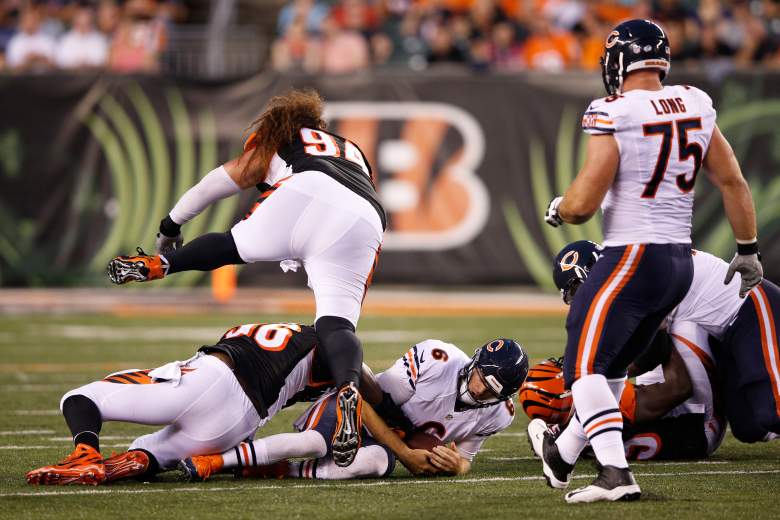 The game will be shown in Cleveland on ABC (Channel 5), in Chicago on Fox (Channel 32), and on a number of stations in the surrounding areas. Click here for your station or check below:

Read More
Chicago Bears, Cleveland Browns, Football, NFL
The Browns and Bears meet in the final preseason game of 2015. Here's what you need to know