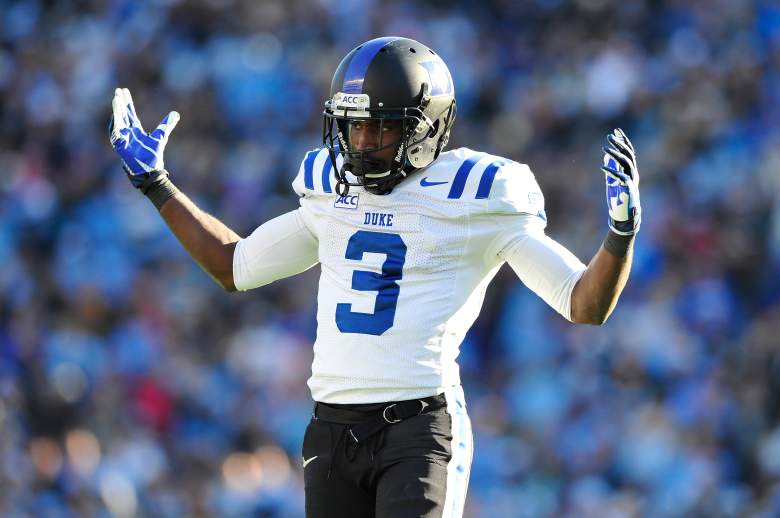 There’s always been plenty of talk during the preseason. This guy is fantastic and that guy will be a sparkplug for his team. For the most part, all the talk is simply conjecture, nothing more than speculation for a regular season that is still very much up in the air.

Washington Redskins rookie Jamison Crowder may be the exception to that rule.

The former Duke standout has been nothing short of dominant during his first NFL training camp and the wideout/returner is hoping to make a big-time impact during the preseason as well. Here’s what you need to know about the North Carolina native:

A three-star recruit out of Monroe High School in North Carolina, Crowder played college football at Duke from 2011 to 2014, joining the Blue Devils’ active roster immediately.

He played in all 12 games as a true freshman and recorded 163 yards and one touchdown. Crowder became a starter in his sophomore season but it was his junior year that truly set him apart from the crowd. In 2013, Crowder started all 14 games and finished with an AC record 108 receptions for 1,360 yards and eight touchdowns.

By the end of his career, Crowder had hauled in 283 passes for 3,641 yards, averaging just under 13 yards a reception, and 23 touchdowns. He was named an All-American selection as a return specialist in both 2013 and 2014 and a first-team All-ACC wide receiver in 2014. 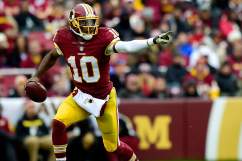 2. He Signed a Four-Year Contract With the Redskins This Year 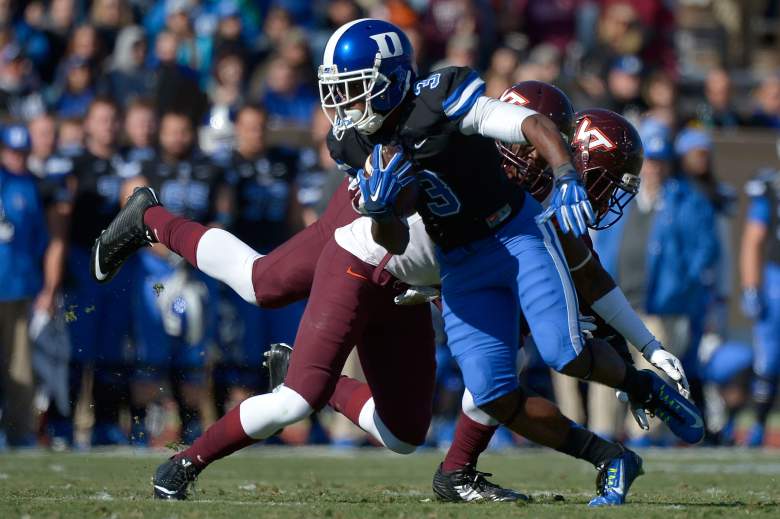 Crowder was selected by the Washington Redskins in the fourth round of this year’s NFL Draft, going 105th overall. He signed a four-year contract in May.

According to ESPN, Crowder’s deal was worth approximately $2.7 million, about equal to the Redskin’s 2014 fourth-rounder Bashaud Breeland. Crowder felt good about the move with Washington, fully expecting to have an immediate impact:

I feel like I can help out in multiple ways. For one, I can come in and be the return man, punt return guy and be able to help set up the offense with good field position, score touchdowns. Otherwise, come in and be a good slot receiver as well. I can come in and make plays, and do whatever is necessary to help the team win.

He proved that sentiment even before the ink was dry on his contract. Crowder signed on the metaphorical dotted line and immediately went out for his first practice with the team.

3. Crowder Has Been Impressive During Training Camp

The hype train has been circling around Crowder since rookie mini camp earlier this year and, so far, the wide receiver has failed to disappoint. Despite being somewhat undersized, Crowder’s speed has been tremendous, particularly on designed routes and he’s showcased his ability to get down the sidelines more than once during training camp.

Crowder has also impressed the Redskins coaching staff with his dedication in the film room. This rookie isn’t taking anything for granted and he’s spent a good chunk of his time at camp learning the system. 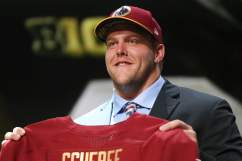 4. He is Under Investigation for Domestic Violence Allegations 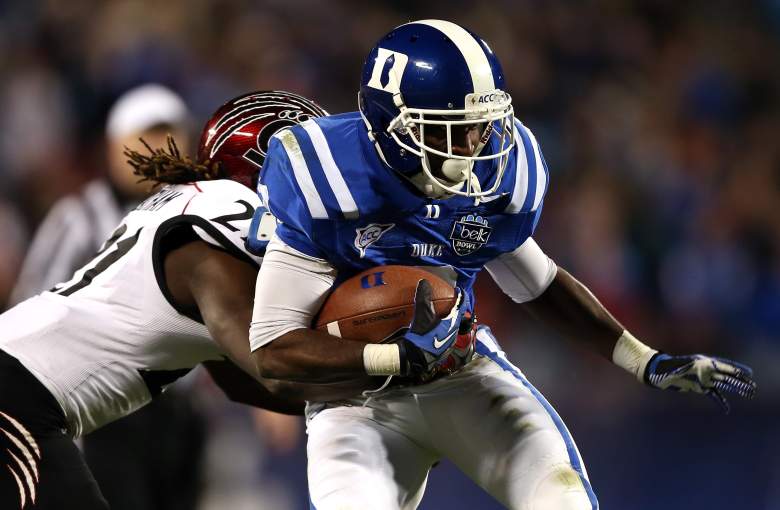 On June 3, 2015, five photographs were posted to Crowder’s Instagram account showing a woman, supposedly his ex-girlfriend, with a cut lip and multiple bruises on her body. The woman accused Crowder of the violence and added that he had been verbally abusive as well.

The NFL and Redskins responded with mutual statements that they were looking into the situation but refused to comment any more. Crowders’ agent, Tory Dandy, did make a statement however, telling media that the rookie’s “account was hacked. Jamison hasn’t hit anybody.”

5. Crowder Is Also Expected to See Time as a Returner 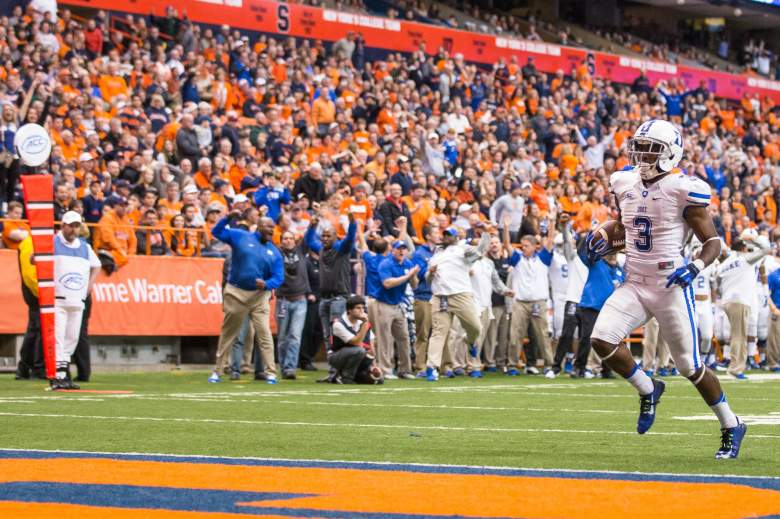 Although the Redskins improved their overall performance on the special teams front last season, there is still plenty of work to be done, particularly when it comes to punt returns. Enter Crowder, who saw plenty of time as a returner at Duke and is expected to transition to that role during his rookie NFL season.

Crowder told the Redskins website he was ready for the challenge:

I’m looking forward to punt return and that’s something that I had great success with in college, and definitely something I like to do. Whether it’s offense or special teams, any time I get an opportunity I want to maximize that and do what I can do help this team.

During his time with the Blue Devils, Crowder returned 65 punts for 869 yards and had four punt returns touchdowns. Washington hasn’t had a punt return touchdown since 2008.