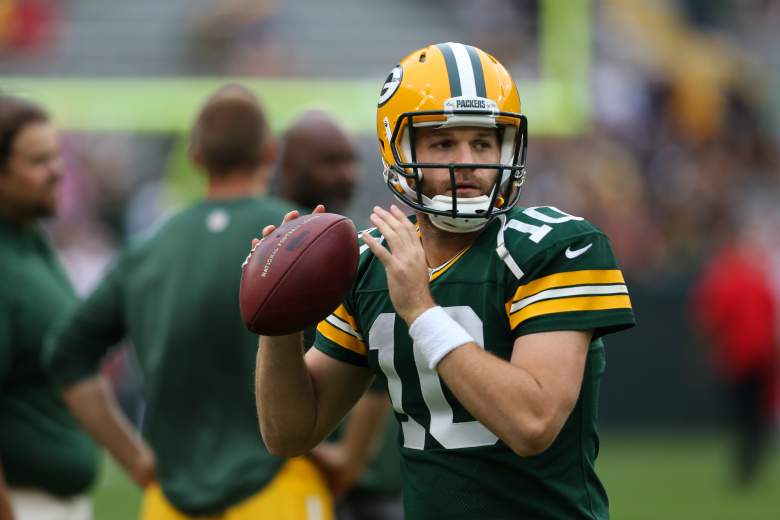 Matt Flynn is playing football for another team. The long-time quarterback, who has seemingly traveled across the entire NFL over the past few seasons, landed in New York on August 19, signing with the Jets as a veteran presence in an otherwise chaotic locker room.

Flynn, 30, signed with the New England Patriots earlier this summer but never actually practiced with the team. “Sometimes I got to look at the map app on the phone and figure it out,” he told reporters of his approach to new teams. Over his nine-year NFL career, Flynn has completed 61% of his pass attempts and reports suggest that he’ll be ready to play in the Jets week three preseason matchup against the New York Giants.

Here’s what you need to know about Flynn and his journey to New York:

1. Flynn Was ‘The Only One Available’ for the New York Jets

Well, that’s one way to welcome your new quarterback to the team. After an offseason of drama and backpage headlines, the New York Jets signed Flynn to the team on August 20, adding a bit of veteran status to a quarterback corp that desperately needs a leader. And Jets coach Todd Bowles certainly made Flynn feel welcome from the get-go, telling reporters:

He was the only one available, too. Like everybody else, you want to find better, but Matt’s a good quarterback. I wanted to get him in here so he can have a week, learn and pick everything up so when he got healthy he can go out and play.

The Jets didn’t practice on Thursday but Flynn was out on the field, working to learn his new team’s offensive system. The veteran quarterback said there were some similarities between the New York scheme and the plays he was used to both in Green Bay and New England but it isn’t easy to, essentially, start over. Flynn isn’t expected to play against the Falcons on Friday, still recovering from an old hamstring injury. 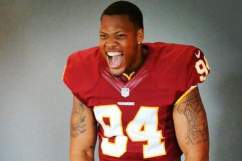 2. He Most Recently Played for the New England Patriots & Green Bay Packers 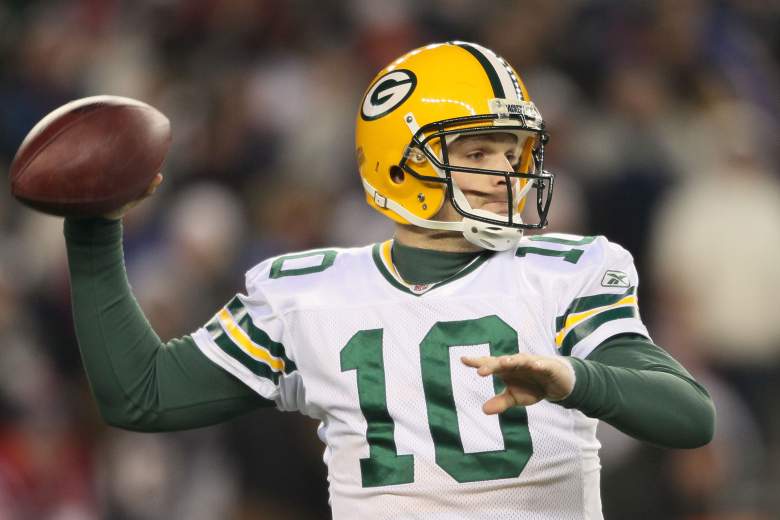 Flynn has been a bit of a journeyman since he was drafted by the Green Bay Packers in the 7th round of the 2008 NFL Draft. After years as Aaron Rodgers’ backup, Flynn’s breakout moment came in the final game of the 2012 regular season when he threw for 480 yards and six touchdowns against the Detroit Lions, both of which set single-game Packers records.

On March 18, 2012 Flynn signed a three-year deal with the Seattle Seahawks worth $20.5 million, with $9 million guaranteed. However when Russell Wilson was named the team’s starting quarterback, Flynn’s time in Seattle was over before it even began. He was traded to the Oakland Raider on April 2, 2013.

Flynn landed with the Buffalo Bills in 2013, then returned to Green Bay in November 2013 and was signed by the New England Patriots on June 11, 2015.

Flynn and Lacey Minchew first met while they were both attending LSU. He, of course, was the quarterback of the football team and she was a Golden girl dancer.

After graduation, in 2008, Flynn took on the NFL while Minchew started her acting career and has since had roles in films like Beauty & The Briefcase and Revenge of the Bridesmaids. She was also named Miss Louisiana USA 2009.

Flynn proposed in November 2012 at a winery in Woodinville, Washington and the pair tied the knot on June 22, 2013. 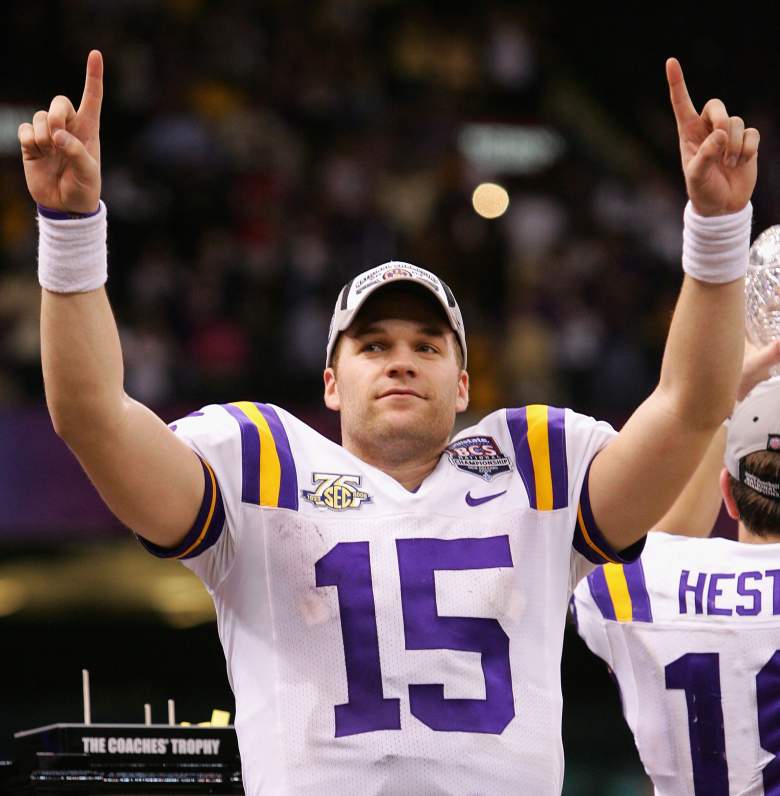 After years of waiting, Flynn finally took the reigns as the starting quarterback at LSU during the 2007-08 season. The then-senior started every game except the SEC Championship, when he was sidelined with an injury. He finished the year with 2,407 passing yards, 21 touchdowns and 11 interceptions.

But while the stats were impressive, Flynn’s greatest accomplishment was much bigger than a box score. On January 7, 2008, Flynn led LSU to a BCS National Championship, defeating Ohio State 38-24. He finished the title game 19-of-27 and threw for four touchdowns en route to being named the game’s offensive MVP. 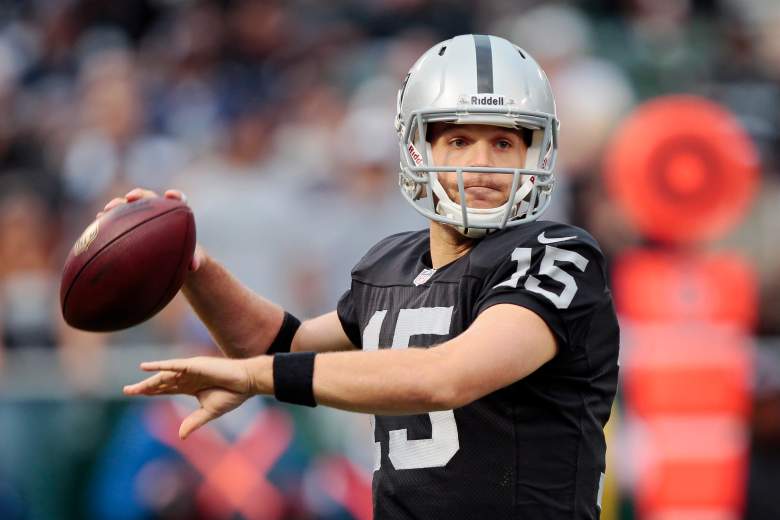 Football seems to run in the Flynn family. Alvin Flynn played at Baylor in the late 1960’s, throwing for 1,354 yards over two seasons with five touchdowns and a 42.5 completion percentage.

Flynn’s father eventually left the game and became a civil attorney while his mother, Ruth, was a dance team choreographer. Matt, who grew up in Tyler Texas, also has two brothers, Adam and Bill, as well two sisters, Rebecca and Amanda.