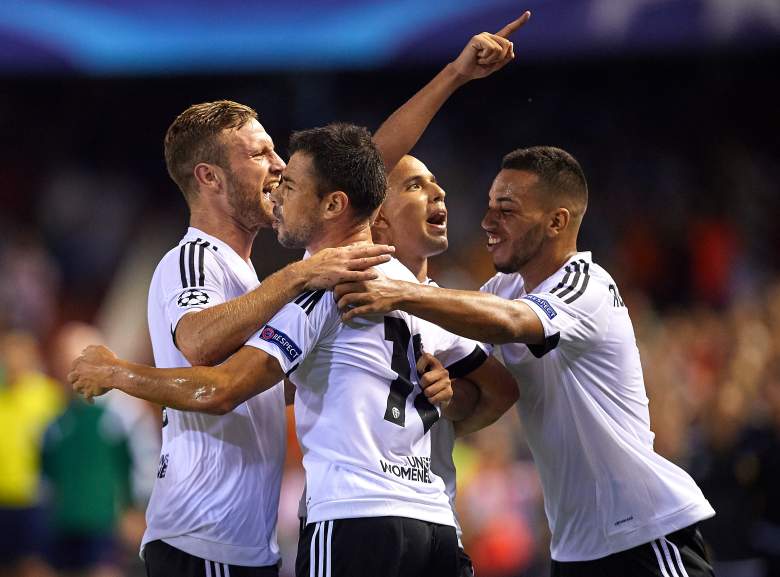 Valencia dominated the second half in defeating Monaco 3-1 in the first leg last week. (Getty)

Valencia has a 3-1 advantage heading into the second leg of the Champions League playoff round against Monaco. With the group stage draw set for Thursday (in Monaco, by the way), both teams will hope to have their names among the 32 squads that will battle against Europe’s best.

Monaco has a win and a draw to open the Ligue 1 season, while Valencia began their Spanish Primera campaign on Saturday.

In the first leg at the Mestalla last week, an 86th-minute goal from Algerian Sofiane Feghouli gave Valencia far more breathing room heading into the second leg. Prior to Wednesday, the teams hadn’t played in a competitive match since 1981.

Valencia haven’t played a game in Monaco since defeating Porto for the 2004 UEFA Super Cup. Here’s what you need to know about the match: 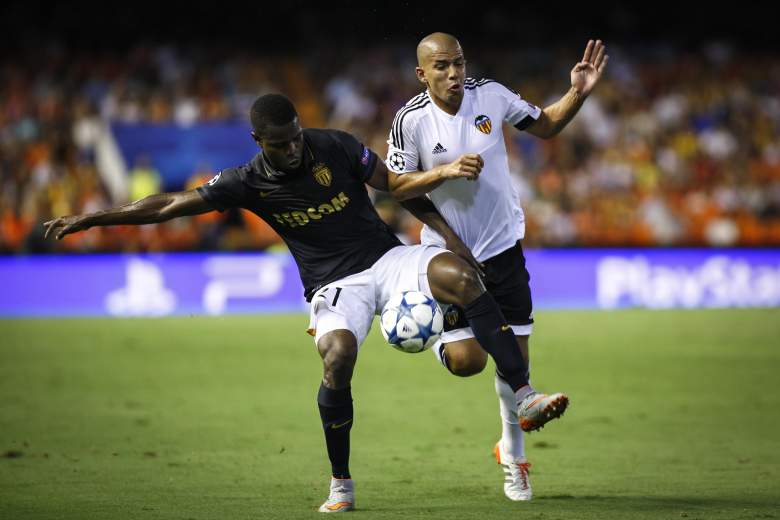 Read More
Soccer
Valencia are 90 minutes away from a spot in the Champions League group stage. Can Monaco overturn a 3-1 deficit from the first leg?