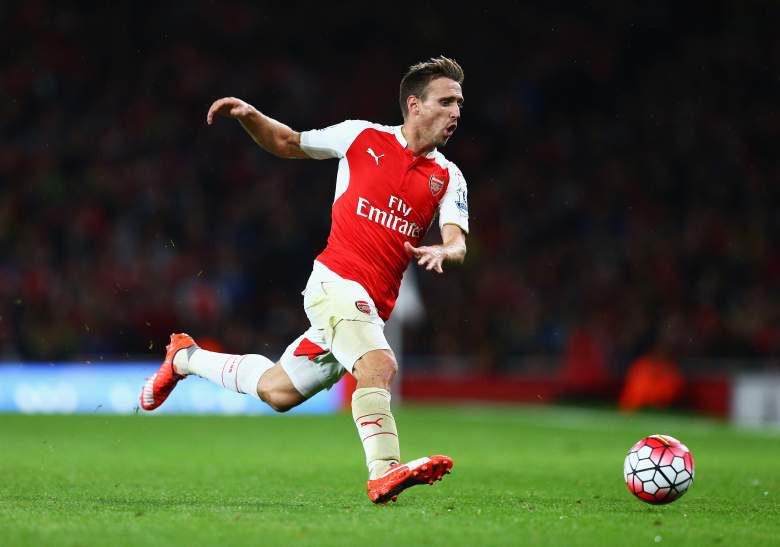 Arenal will try to win their eighth straight match — one of those wins was a 7-3 thriller back in 2012 — over Newcastle on Saturday when the two teams meet to kick off the fourth round of English Premier League fixtures.

Newcastle have two draws and a defeat from three matches, while Arsenal rebounded from an opening day defeat to defeat Crystal Palace and draw with Liverpool.

Despite being without both of their starting central defenders, Arsenal still managed a goalless draw against the Reds last week. Laurent Koscielny may miss the match on Saturday. 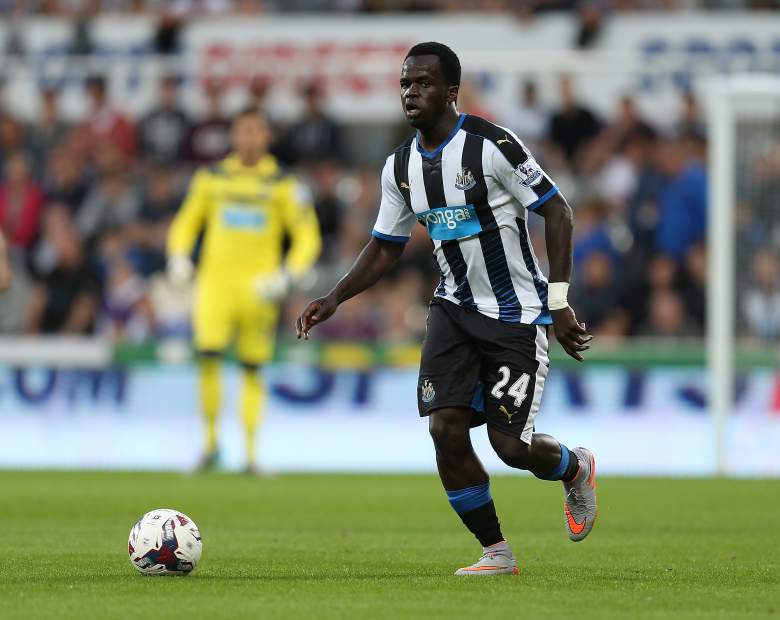 Newcastle are winless in three EPL matches this season. (Getty) 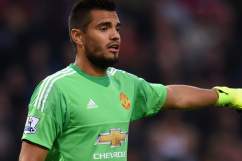 Read More
Soccer
Newcastle and Arsenal square off Saturday at St. James' Park. Here's what you need to know about the match.