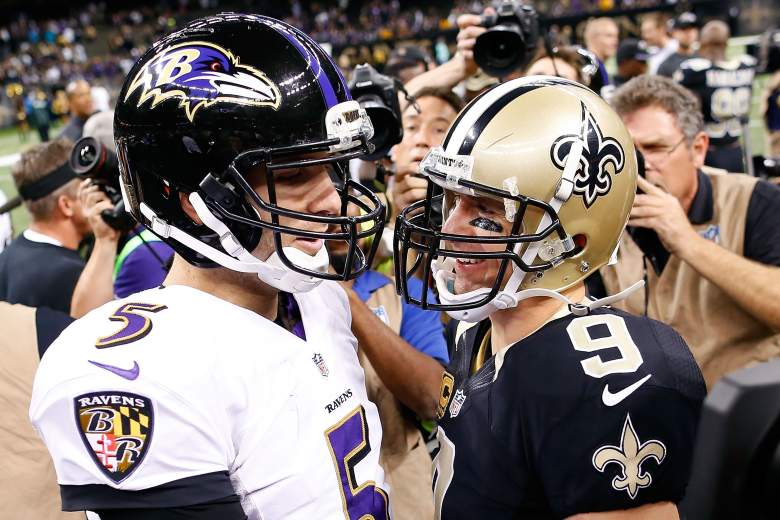 The Ravens and the Saints look to put last season, collectively, behind them when the two teams square off in their preseason opener on Thursday night at M&T Bank Stadium. Kickoff is slated for 7:30 p.m.

Baltimore is 46-29 overall in preseason play and boast a 2-0 edge over New Orleans in preseason matchups. This will also mark the first time the saints play at the Ravens in the preseason.

Tonight’s game will be broadcast locally on NBC 11 and Comcast SportsNet Plus in Baltimore. The game will be shown on FOX 8 in New Orleans. Here’s how to watch online: 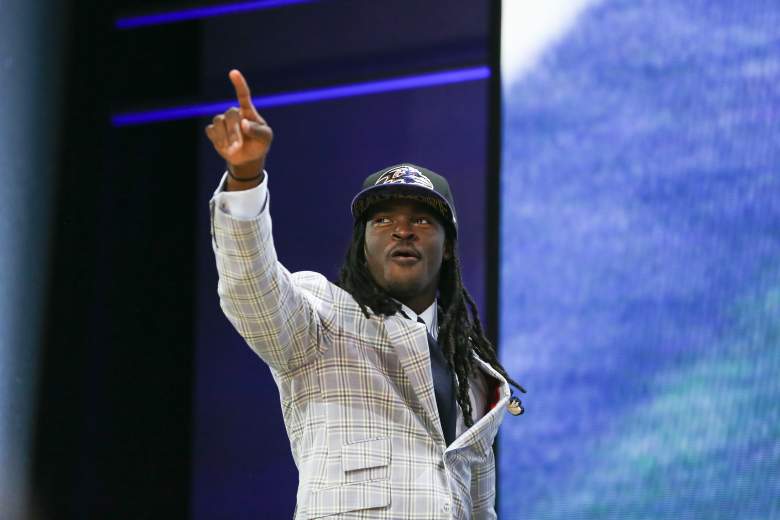 The Ravens aren’t sure if No. 1 pick Breshad Perriman will suit up for the preseason opener after missing several training camp practices with a knee strain. (Getty)

Also note: A replay of the game will be shown on NFL Network at 4 p.m. ET on Friday afternoon. Viewers with a cable subscription to NFL Network can watch that broadcast online at NFL.com, or on mobile, via the NFL app. The app can be downloaded for free for Android or Apple. 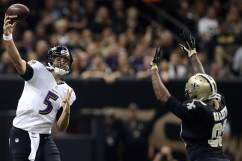