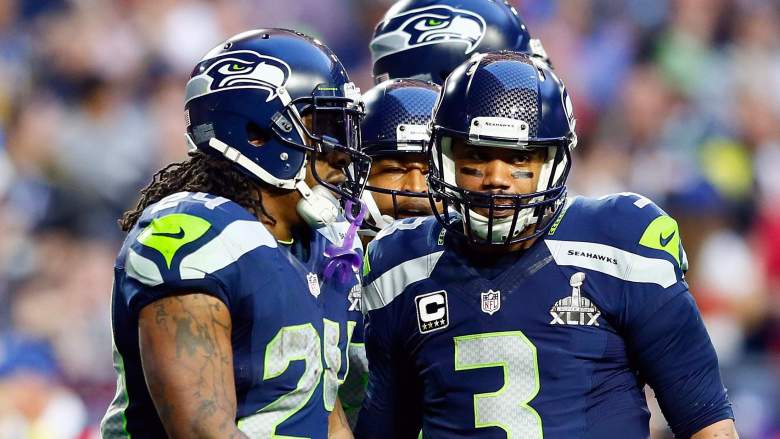 NFL matchups these days don’t get much more alluring than the Seattle Seahawks vs. Denver Broncos.

Sure, preseason results don’t matter and blah blah blah, but when you have two teams that have established a winning culture, as these two teams have done over the last couple of years, you’re going to get players who compete no matter the setting. With winning teams, there also tends to be plenty of talent near the back-end of the depth chart.

So, even though many of the starters will be out, and others will only play a quarter at the most, this matchup figures to be one of the most entertaining exhibitions of the opening preseason week. 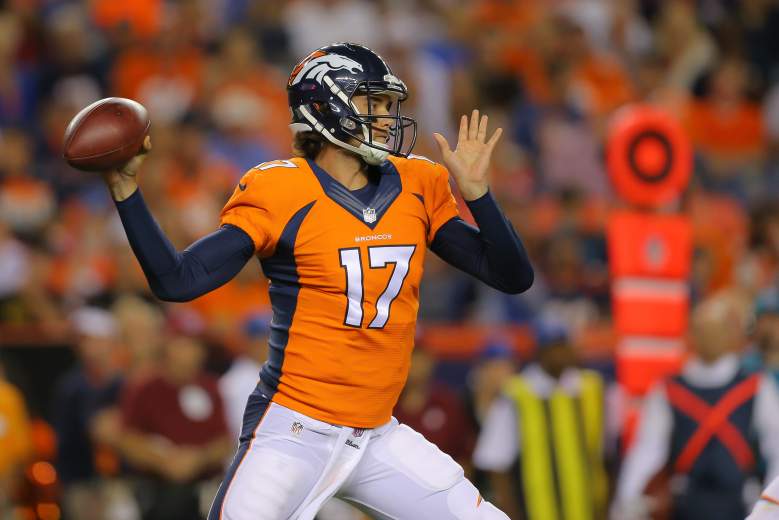 In three years with the Denver Broncos, Brock Osweiler has attempted a total of 30 passes. His contract is up after the season, and potential suitors don’t exactly have a lot of game film to judge him on.

As such, the preseason may be as important to Osweiler as it is to players around the league who are fighting for a roster spot. Fortunately for him, Peyton Manning will sit out this week, giving Osweiler a chance to run with the first-team offense against the Seahawks, who are without both Earl Thomas (offseason shoulder surgery) and Kam Chancellor (holdout).

It may take some time to get comfortable in Gary Kubiak’s offense, but Osweiler may not get many other chances like this to prove himself. It’s important he look sharp against what has been the best defense in the league for the last couple of years.

John Schneider and Pete Carroll, who have scored a handful of draft steals during their tenure in Seattle, wanted Tyler Lockett so bad they traded a fourth-, fifth- and sixth-round pick to the Washington Redskins just so they could move up 26 spots in the third round and snag him.

It was a steep price for a team that has valued late-round picks in the past, but so far, Lockett is looking well worth it. The speedy wide receiver who broke numerous records while at Kansas State has impressed during training camp with his quickness and route-running ability:

@TDLockett12 We see you! Excited to have you in Seattle! #GoHawks #12thMan pic.twitter.com/mJ4XrTpnp7

Once the regular season rolls around, it seems Locket’s biggest impact will be in the return game. But he has immense potential as a wide receiver–teammate Chris Matthews compared him to Percy Harvin–and he should shine in the preseason.