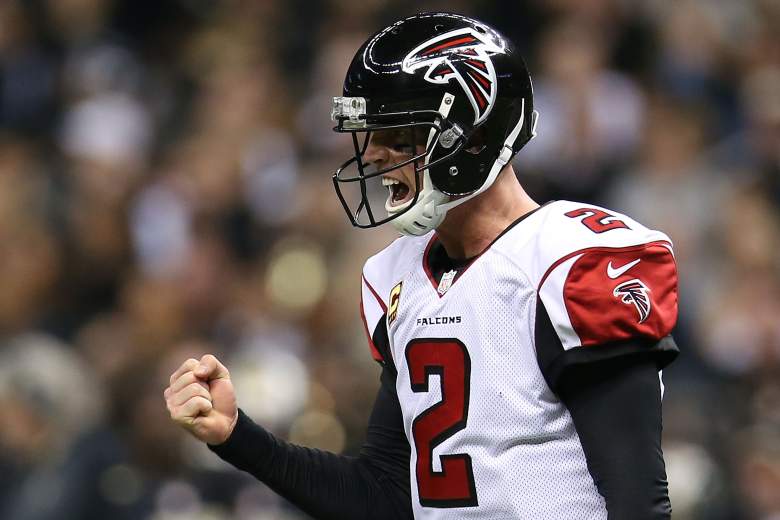 The Atlanta Falcons have a new coach. The Tennessee Titans have a new quarterback. The expectations are high for both of them. Sometimes the NFL preseason is actually pretty interesting.

The Falcons, under brand-new head coach Dan Quinn, and the Titans, sparked by rookie quarterback Marcus Mariota, square off in their preseason opener on Friday night. The game has already drawn a good amount of attention, mostly for Mariota, and will be broadcast on the NFL Network.

Although neither team will likely keep their starters in for too many snaps, both sides have a handful of interesting rookies to watch out for and there are enough questions surrounding the offseason evolution of the Falcons defense to keep fans occupied. Here’s what you need to know about the matchup:

Who:
Tennessee Titans vs. Atlanta Falcons

Channel:
NFL Network. The game will also be broadcast locally on ABC 2 in Nashville and CW 69 in Atlanta. Click here for a full TV schedule. 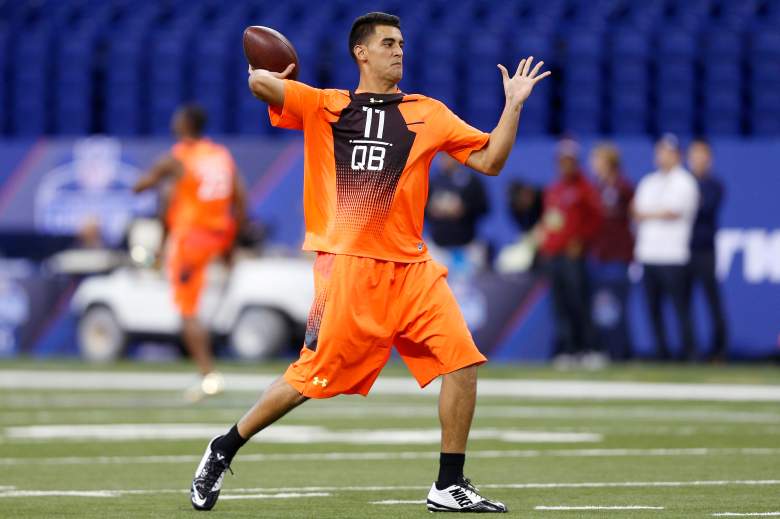 Oh hey Marcus Mariota, nice to see you in an NFL uniform. The former Oregon quarterback and Heisman winner is slated to make his pro debut in Friday night’s preseason game although there are some questions as to how long he’ll actually be out on the field. Mariata has already been named the Titans regular season starter so he likely won’t see much more than the first quarter before backup Zach Mettenberger takes the field. Still a pro debut is a pro debut and the chance to see Mariota in a Titans jersey should be enough to get fans hyped.

Also, keep on an eye on Dorial Green-Beckham. The rookie wide receiver hasn’t played since 2013 but should see a good amount of snaps on Friday night and at 6-foot-5, the expectations for him on the sidelines are already high/ 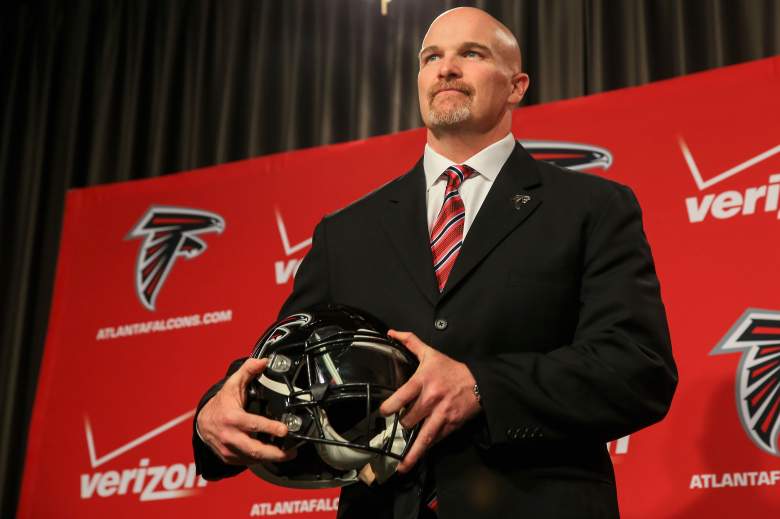 Atlanta is under new leadership in head coach Dan Quinn but don’t expect too many glaring changes for the squad in Friday’s preseason opener; at least when it comes to offense. After all, when Matt Ryan and Julio Jones are on your roster, it’s difficult to want to do much different. Those names won’t be out on the field for very long but Atlanta already knows what it has on offense.

Defense is a slightly different challenge. Quinn, who came to the team after a stint as the Seahawks defensive coordinator, has brought in a new attack to improve a group that was at the bottom of the NFL heap last season. That included acquiring linebacker Justin Durant in the offseason, drafting Vic Beasley and up’ing the overall tempo. Time to test it out.