Pedro scored the winning goal in Barcelona’s 5-4 win over Sevilla in the UEFA Super Cup. (Getty)

Barcelona has a chance to add two trophies to their massive museum in one week when the take on Athletic Bilbao in the first leg of the Spanish Super Cup on Friday. Barcelona captured the UEFA Super Cup on Tuesday, fending off Sevilla 5-4 in extra time.

Barcelona took both meetings in La Liga last year by a combined score of 7-2.

How to Watch Bilbao vs. Barcelona Online 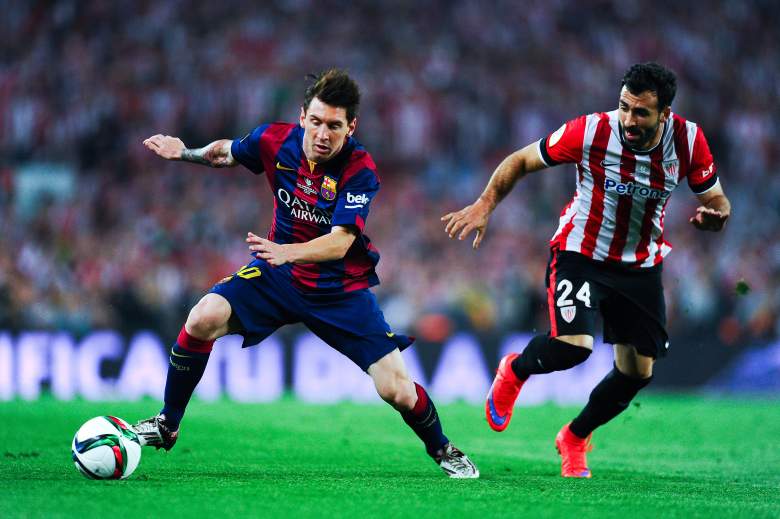 For UK viewers, if you have a NOW TV subscription, you may watch the match on that service.

For Spanish viewers, if you have a Telecinco subscription, you may watch the match on that service.

FC Barcelona is also offering a service where you can watch every game on demand from the 2015/2016 season immediately after the match. Click here for more information.

How to Watch Bilbao vs. Barcelona On Mobile

Mobile users can watch the game on the Watch ESPN app, which is free to download for your Apple device, your Android or Google device, your Amazon device, and your Windows device. As is the case with the desktop live stream, you’ll need a cable log-in and password to access the stream on the app.

For UK viewers, you may download the NOW TV app from the Google Play Store or the Apple Store. 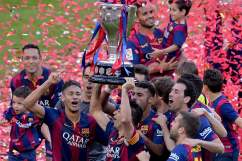