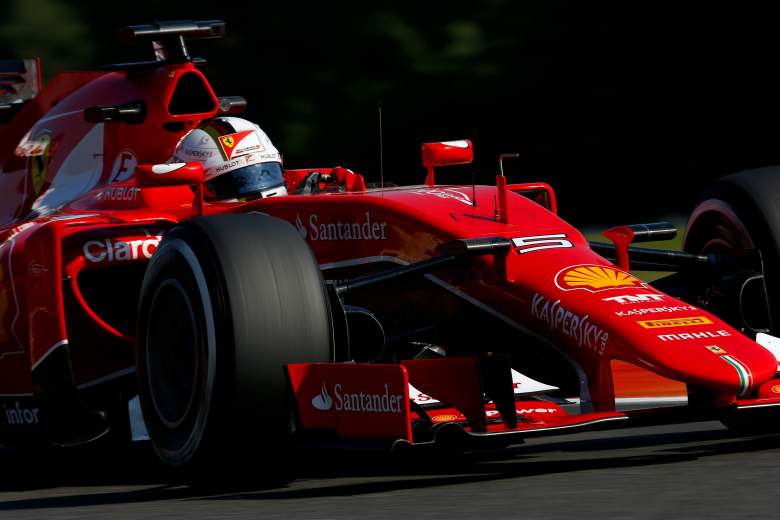 Can Sebastian Vettel score back-to-back wins for the first time this season? (Getty)

Formula 1 returns to our screens this weekend following its summer sojourn, and the historic Spa-Francorchamps circuit in Belgium is where it’s at: expect thrills, spills and unpredictability.

If Friday’s first practice is any indication, the Mercedes of Nico Rosberg and Lewis Hamilton will again dominate the front row of the grid, just as they have at each of the previous 10 Grand Prix held this season. Spa, however, is a track at which both Ferrari and Red Bull know how to win, with the two teams accounting for six of the last eight Belgian Grand Prix. At the very least they’ll be the best of the rest come race day, especially given Daniel Ricciardo won here last year, while Kimi Raikkonen (4) and Sebastian Vettel (2) are the only multiple winners on the grid this weekend.

One previous winner who won’t be looking forward to race day is Jenson Button. McLaren’s engine partner Honda had promised big improvements over the summer break, but both the Briton and Spanish teammate Fernando Alonso were clocked some 15kph slower than Mercedes during practice. It’s not been a pretty season for the two former World Champions, who’ve accumulated just 17 points between them.

In the UK, BBC Two has live coverage of qualifying on Saturday from 12:10pm BST, while their race coverage starts at 12:10pm BST on Sunday. If you have a satellite subscription and have something against Suzy Perry (hard to believe) or Eddie Jordan (understandable), Sky Sports F1 will have extensive coverage of all the weekend’s action. Click here for a rundown of their schedule.

In the US, CNBC will show live coverage of Saturday’s qualifying from 8am Eastern, repeated on NBCSN at 12:30pm. Live coverage of race day starts 7:30am Eastern on NBCSN.

If you can’t get in front of a TV this weekend, here’s how to watch a free live stream online and on mobile. 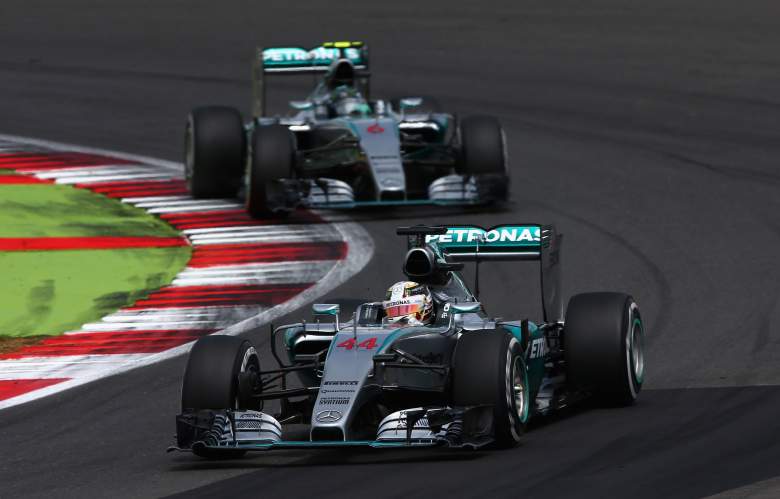 In the U.K., viewers can catch live race coverage online for free via the BBC iPlayer site. No subscription is required, though you should have a Television License to watch. While you really should be based in the UK to watch BBC iPlayer, there are ways to get around it. Just ask Google. 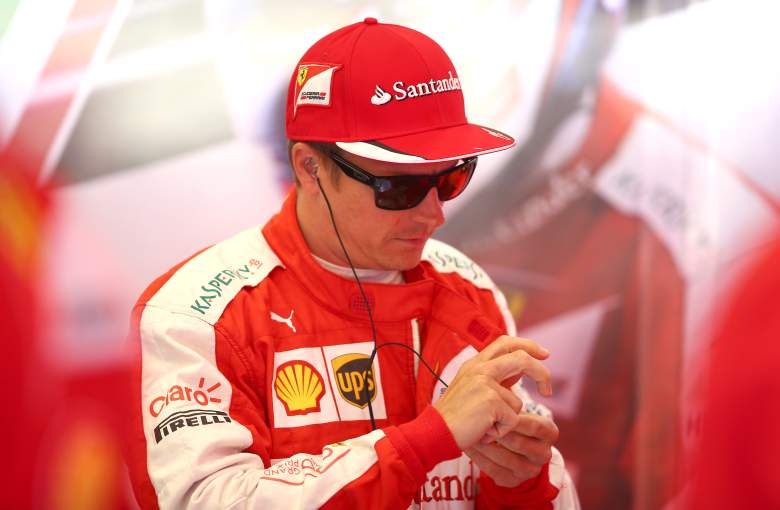 Kimi Raikkonen is a four-time winner at Spa (Getty)

Mobile users in the UK can watch the race for free via the BBC iPlayer app, which is free to download from the App Store or Google Play store. No subscription is required, though you should have a Television License to watch. While you really should be based in the UK to watch BBC iPlayer, there are ways to get around it. Just ask Google.