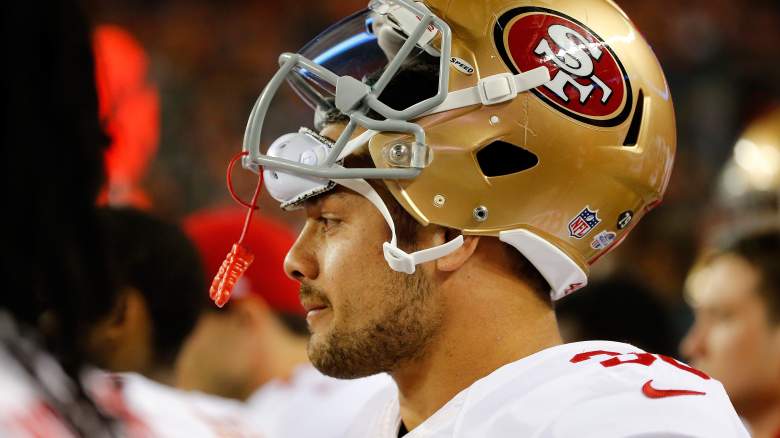 Jarryd Hayne continues to make his case for a roster spot when the San Francisco 49ers end their preseason against the San Diego Chargers. (Getty)

The Hayne Plane has one more stop before the regular season.

When Rugby League superstar Jarryd Hayne made the transition to the NFL, he was mostly considered as a long-shot to make the San Francisco 49ers final 53-man roster. Then, he started doing things like this:

In three preseason games, Hayne has returned six punts for 120 yards, returned one kick for 33, rushed 15 times for 117 and caught a pass for 18. He is averaging 12.5 yards every time he touches the ball and “has himself in the conversation” for a roster spot.

The 27-year-old has one more opportunity to make his case this Thursday against the San Diego Chargers. His best shot at cracking the roster is as a returner, so he should get plenty of chances in that facet of the game. And as we’ve already seen, he’s becoming a must-watch player every time he touches the ball.

Kickoff for this one is at 10 p.m. ET on Thursday, September 3. It will be broadcast on NFL Network (check here for a full list of local affiliates), but if you can’t make it to a TV, here’s how to watch online and on mobile: 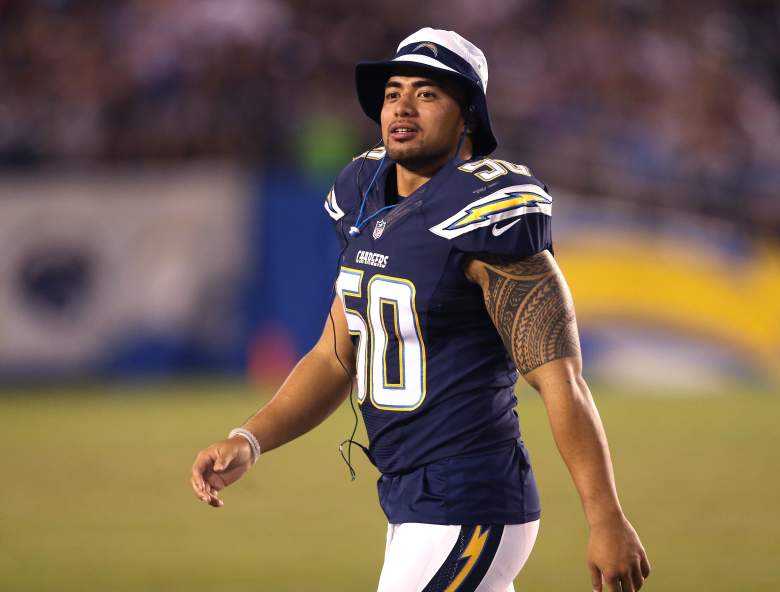 Viewers can also watch this game–and all preseason games–live online via NFL Game Pass. The package doesn’t require a cable subscription, but it does cost $99.99 for the entire season. NFL.com is offering a free seven-day free trial.

Watch Chargers vs. 49ers on Mobile 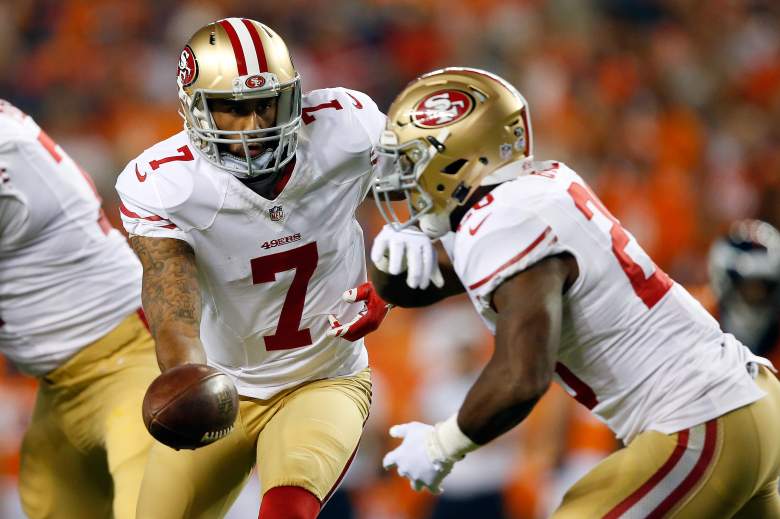