The Baltimore Ravens and Denver Broncos square off in one of the more intriguing Week 1 matchups. The big question for Broncos fans and fantasy players alike is how Peyton Manning will play this season. Manning battled through a quadriceps injury towards the end of last season and did not look stellar in limited preseason action.

Here are all the details for the opening week matchup between the Ravens and the Broncos:

Who:
Baltimore Ravens vs. Denver Broncos

Line:
Broncos by 4 (Line is according to OddsShark and is subject to change.)

Last Meeting:
The Broncos defeated the Ravens 49-27 in the 2013 season opener in Denver. Manning threw for 462 yards and 7 touchdowns. 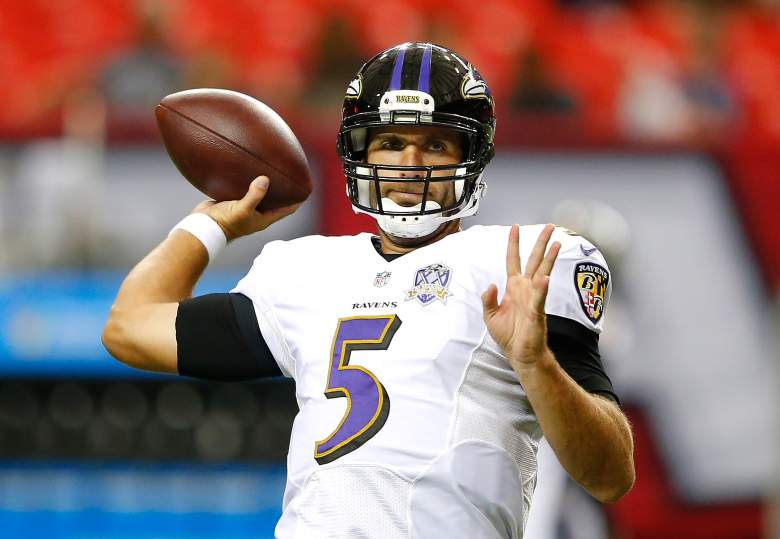 Joe Flacco and the Ravens head to Denver. (Getty)

The question heading into the season for Ravens fans is who Joe Flacco will throw the ball to. Torrey Smith left in free agency and rookie receiver Breshad Perriman has been battling injuries in the preseason. Steve Smith should receive the majority of targets.

Running Back Justin Forsett did well replacing Ray Rice last season and gained 1,266 yards. Expect the Ravens to lean on Forsett against the Broncos as they continue to solidify their receiving core. 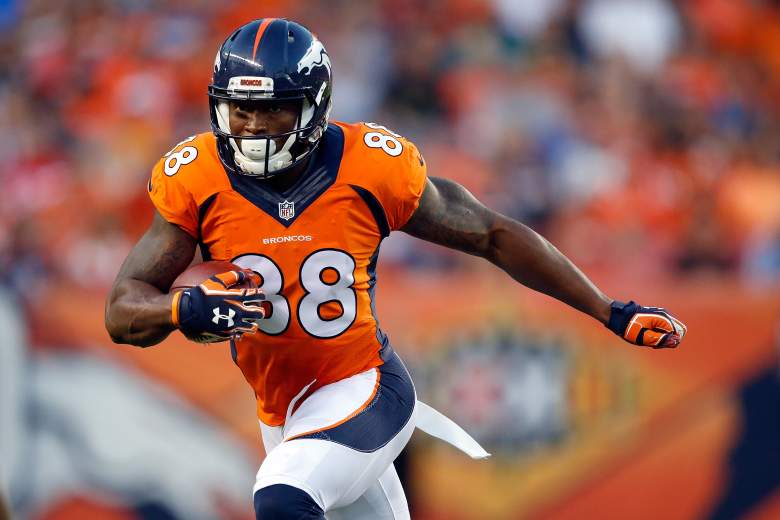 DeMaryius Thomas remains one of the best receivers in the NFL. (Getty)

Questions continue to surround the Denver offense heading into the start of the season. Aside from the questions over Manning’s health and effectiveness, it is unknown how different schematically the offense will look under new Head Coach Gary Kubiak. The Broncos lost tight end Julius Thomas in free agency and signed Owen Daniels to take his place. The defense should continue to be solid especially with the addition of pass rusher Shane Ray in the draft.

Both team enter the game with questions on their offense. Even if Manning does not return to the player he once was it is hard to imagine him as being ineffective. The Broncos went 8-0 at home during the 2014 regular season. The Ravens could struggle against the Broncos defense and not be able to match the Denver offense. The Broncos kick off the season with a home victory. 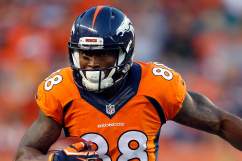 Read More
Football, NFL, Sports Betting
The Baltimore Ravens take on the Denver Broncos to kickoff the season. We preview the matchup and offer our prediction on who starts the season with a victory.