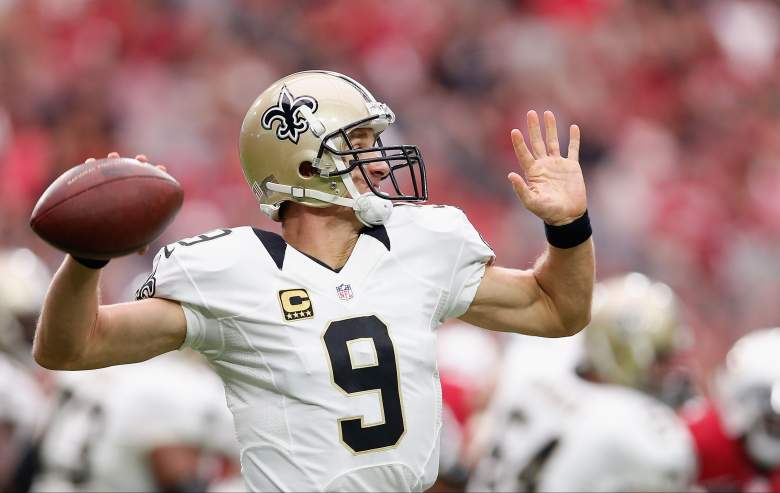 Quarterback Drew Brees and the New Orleans Saints will be looking for their first win in Week 2. (Getty)

The Saints and Buccaneers each lost their opening game in underwhelming fashion.

Both teams’ defenses were exposed significantly. The Cardinals’ Carson Palmer torched the Saints for 307 yards and three touchdowns, while Titans quarterback Marcus Mariota shredded the Bucs for four touchdown passes in his very first NFL game.

The Bucs’ Jameis Winston was ineffective in his NFL debut, tallying just a 64 quarterback rating in a big loss at home.

Both Tampa Bay and New Orleans will look to right the ship in Week 2 in New Orleans. Here’s what you need to know about the game: 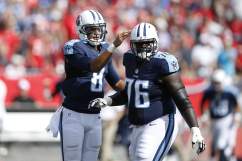 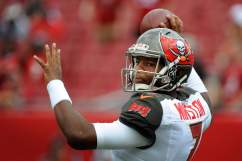