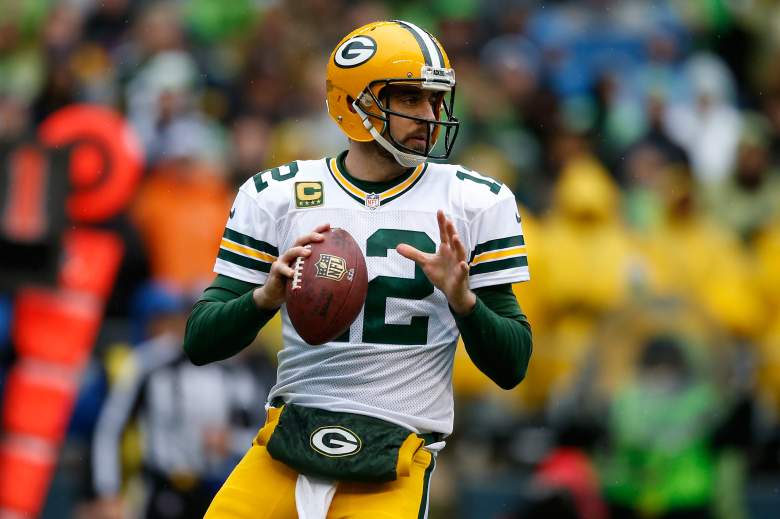 Aaron Rodgers is set to begin another highly-productive season. (Getty)

Week 1 of the NFL season is one of the most exciting days on the sports calendar with legions of fans set to turn out to their favorite team’s stadiums or into television sets worldwide to watch them.

Week 1 also brings a lot of unknowns in the betting community. Some teams will inherently perform far different than last year with player additiions and subtractions.

This opening week contest features NFC North rivals Green Bay and Chicago. The Packers scored 93 points in two wins over their arch rivals a year ago and have won nine of the last 10 meetings between the two teams.

The Packers are 8-2 against the Bears against the spread (9-1 overall) in the last 10 meetings.

The under has hit six times in the last 10 meetings, but the over took both matchups in 2014.

The total has gone under in five of Chicago’s last six games at home.