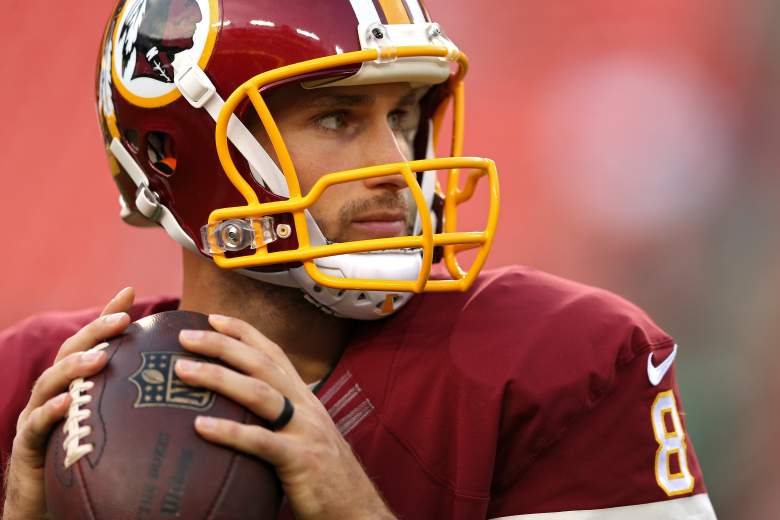 The Washington Redskins announced late last month that Kirk Cousins would be the team’s starting quarterback for the NFL regular season. (Getty)

The Washington Redskins are ready to re-focus on football.

After an offseason of drama and quarterback shifts, the Redskins open their season against the Miami Dolphins at 1 p.m. on Sunday afternoon. But while Washington is anxious to play games that, finally, matter, the squad won’t get an easy pass in the opener, going up against a Dolphins team buoyed by the presence of Ndamukong Suh on the defensive line.

These two teams haven’t squared off since 2011, a 20-9 Dolphins victory, and both roster have changed drastically since then. In other words, this is uncharted football territory. Here’s everything you need to know about the betting information, per OddsShark.com, as well as a prediction: 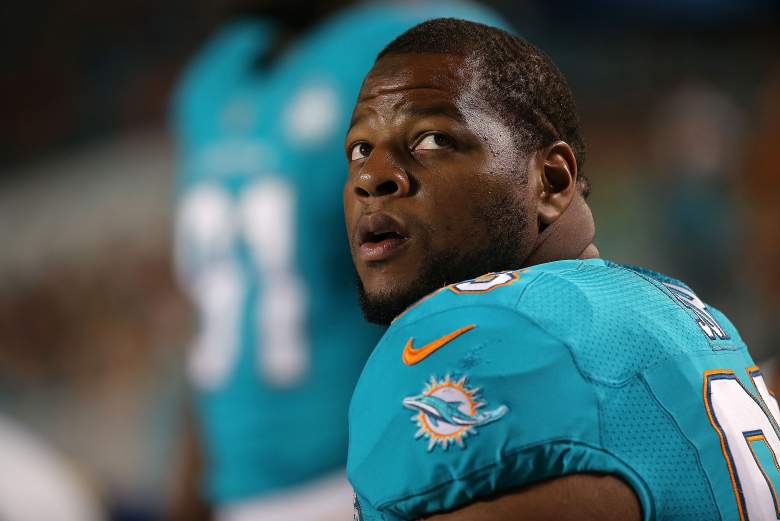 Ndamukong Suh has been an unquestionable sparkplug for the Miami Dolphins defense heading into the regular season. (Getty) 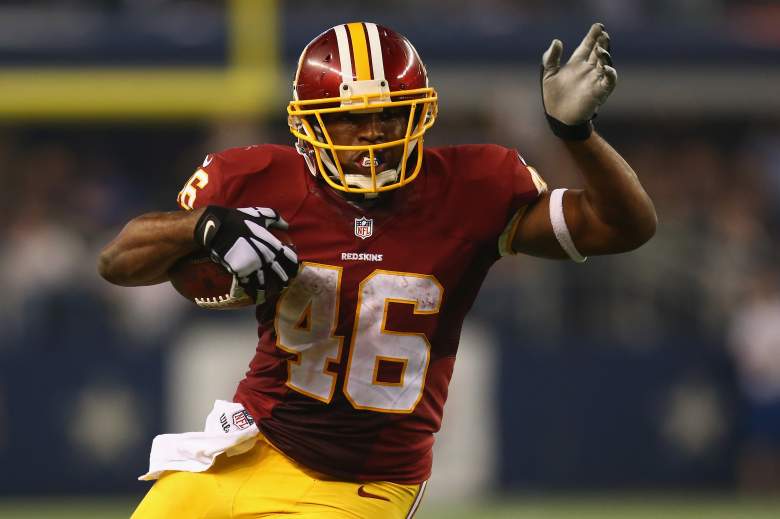 With so many questions facing the offensive line, the Washington Redskins may look to their run game to jumpstart their offense on Sunday. (Getty)

It’s the first week of regular season football! Everyone is excited! Everyone is ready! Maybe not. At least not if you’re the Washington Redskins offensive line. Then, you might actually be slightly terrified.

It’s been the underlying discussion of the entire preseason. Can the Redskins offensive line defend a quarterback? They couldn’t defend Robert Griffin III. And that wasn’t even a real game. Now, Washington’s front line takes on a Dolphins defensive unit that features Cameron Wake, Earl Mitchell, Olivier Vernon and, oh, some guy named Ndamukong Suh.

The Washington line has struggled during the preseason – RGIII’s week two concussion is proof of that – and the Dolphins strength is exactly where the Redskins’ biggest weaknesses lie; blocking and evading those blocks. Expect Washington to try and get the ground game moving to evade some of Miami’s more potent pass rushers but even that might not be enough to limit Suh. After all, there are linebackers behind him too.