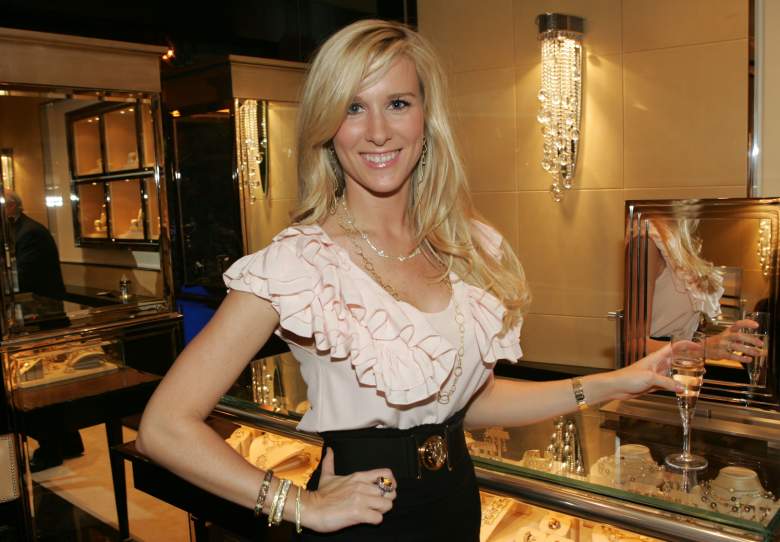 Abby McGrew and Eli Manning first met when they were both students at Ole Miss. The rest is football-romance history. (Getty)

New York Giants quarterback Eli Manning and his wife Abby first met at Ole Miss and, despite the longevity of their relationship, have managed to stay relative under the radar throughout his career. The Manning name may draw attention, but the Manning themselves only make headlines in the New York tabloids occasionally.

Abby doesn’t attract much attention during games, instead opting to spend her time working with charity and devoting her efforts to philanthropic causes both in and out of the NFL world. Plus, as a mother of three, including a newborn, she doesn’t have too much extra time to spare.

Here’s what you need to know about Manning’s better half:

Just hours after Us Weekly published photos of the Manning’s in New York City, confirming that Abby was pregnant with the couple’s third child, the long-time pair announced that their daughter was born on January 29, 2015.

Caroline Olivia became the third daughter in the Manning family, joining older sisters Ava Frances and Lucy. According to The New York Daily News, the newborn was named after Eli’s mother. They’re getting close to being able to field their own mini football team. 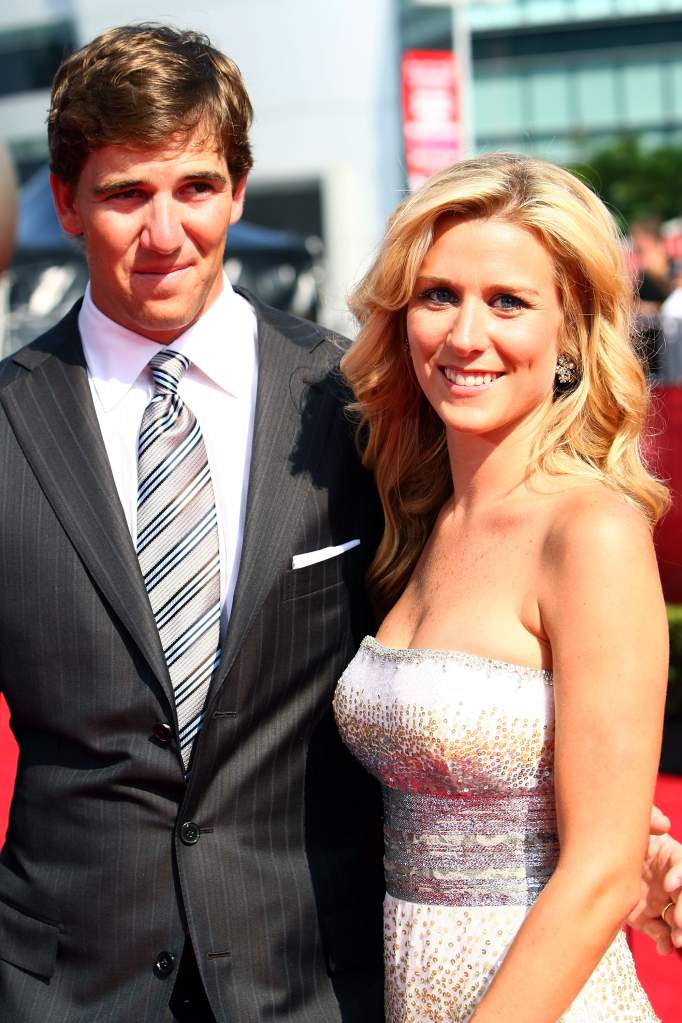 The Manning’s tied the knot just weeks after Eli and the New York Giants won the Super Bowl in 2008. (Getty)

Abby grew up in Nashville, Tennessee and attended the prestigious Brentwood Academy. After graduating from high school, Abby moved on to Ole Miss – where she first met Eli.

According to Nicole Wroten, who profiled the early day’s of the couple relationship, the pair met in 2002 when Eli was a junior and Abby was a freshman. Of course, Eli was already a standout on the football team and the two dated throughout the spring semester. Wroten continued:

In 2007, Eli knew he wanted Abby to be his wife. During a trip home to New Orleans for Mardi Gras, he designed an engagement ring at Adler’s. A few weeks later, they were slated to take a trip to see her family in Nashville. Abby thought he might propose to her then but Eli just couldn’t wait that long. On a simple Tuesday evening they were spending together, Eli turned toward Abby and got down on his knee. Abby was taken aback at first but breathlessly said “Yes!”

The pair tied the knot in April 2008, just weeks after Eli won his first Super Bowl MVP, at a resort in Mexico. Abby reportedly wore a Monique Lhullier dress while both Peyton and Cooper Manning served as groomsmen.

Much like her husband, Abby is heavily involved in charity and her most public appearances generally occur when she’s giving back. Abby and Eli worked together to raise nearly $3 million to build a 15,600 square-foot clinic at the Blair E. Batson Hospital for Children. The Eli Manning Children’s clinic provides health care, including well-child visits, vaccinations and acute care in orthopedics, cardiology and endocrinology, to patients in the Mississippi area.

When she isn’t doing charity work or raising her children, Abby is focused on her own career as well. She previously worked as an account executive for wedding dress and evening wear designer Pamela Roland.