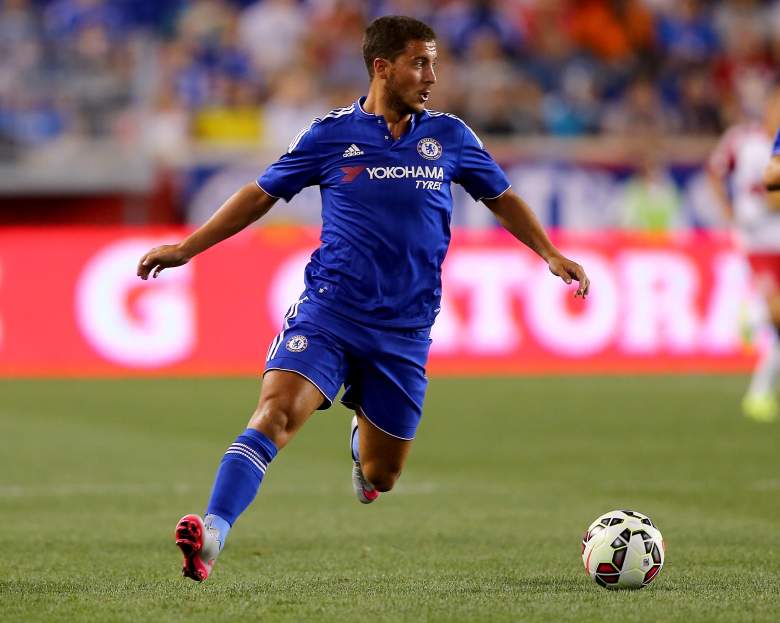 One of the most anticipated days in the calendar, the release of FIFA 16, is right around the corner. Fans are clamoring for the latest edition of the most popular soccer video game franchise of all time. With the ascent of Ultimate Team, FIFA has provided the gamer with countless hours of entertainment.

How do English Premier League champions stack up? Top players Eden Hazard and Diego Costa led the charge a year ago and are among the highest rated players on the team again for FIFA 16. Chelsea star Oscar will be featured on the game’s cover in his home country Brazil. In Latin America, Juan Cuadrado will grace the cover.

Here are the overall ratings for Chelsea players in FIFA 16:

Read More
Soccer, Video Games
The ratings for EA Sports FIFA 16 have been released. How do Chelsea's players stack up?