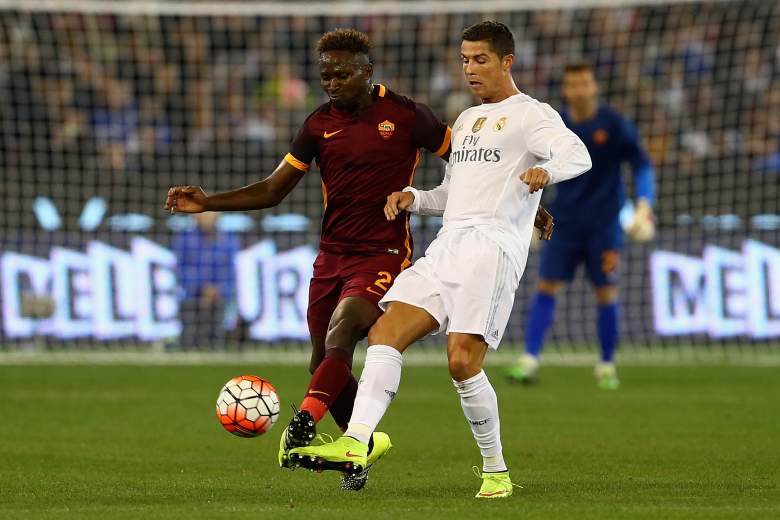 One of the most anticipated days in the calendar, the release of FIFA 16, is right around the corner. Fans are clamoring for the latest edition of the most popular soccer video game franchise of all time. With the ascent of Ultimate Team, FIFA has provided the gamer with countless hours of entertainment.

Real Madrid figure to be one of the strongest clubs in the game once again. With superstars in Ronaldo, Bale and Benzema, high-scoring virtual matches. Ronaldo earns the second highest overall rating in the game at 93.

Here are the overall ratings for Real Madrid players in FIFA 16:

Read More
Real Madrid, Soccer, Video Games
The ratings for EA Sports FIFA 16 have been released. How do Real Madrid's players stack up?