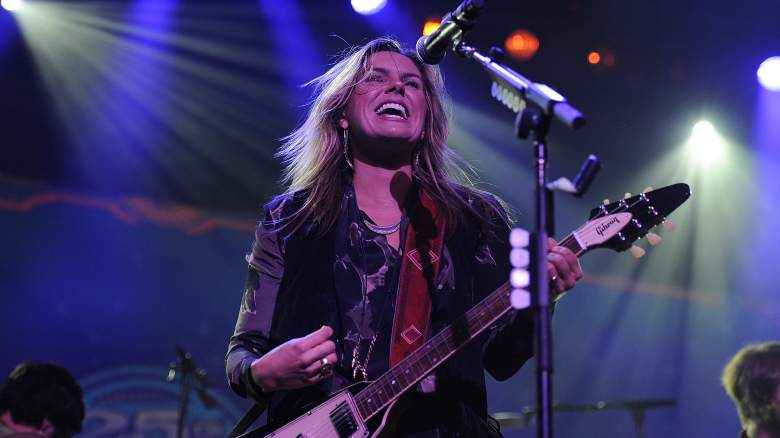 With millions of eyes on the first national anthem of the 2015 season, the NFL is turning to Grace Potter.

The 32-year-old singer/songwriter/guitarist/pianist/pretty-much-anything-musically-related-you-can-think-of will open Thursday night’s contest between the New England Patriots and the Pittsburgh Steelers at Gillette Stadium in Foxboro. And she’s certainly no stranger to this kind of moment, as she previously sang the national anthem before the 2014 Pro Bowl:

She posted the following picture on Instagram with a captaion that read, “Gillette stadium! I’m singing the anthem tonight to help kick off the football season! Tom Brady better watch out…I’ve got my “up to no damn good” face on!!”:

Grace Potter and the Nocturnals, a popular rock group that has been together since 2002, have released a total of six albums. The Lion the Beast the Beat hit No. 17 on the Billboard 200, while their most recent, Midnight, which was released in August, climbed to No. 26 overall and No. 4 on the list of top rock albums.

Individually, Potter collaborated with country artist Kenny Chesney for a pair of popular singles. “You and Tequila” hit No. 3 on the list of “Hot Country Songs” in 2011, while 2015’s “Wild Child” got to No. 9.

Potter’s massive following extends into the sports world, too, so she’s a logical choice for what figures to be one of the highest-watched games (and pre-games) of the NFL season:

One good reason to watch Patriots opener:the great Grace Potter is singing the anthem. Climb on the bus.

Kickoff is scheduled for 8:30 p.m. ET on NBC. According to the Patriots website, pre-game festivities, which includes the revealing of the team’s Super Bowl XLIX banner, begin at 8 p.m. 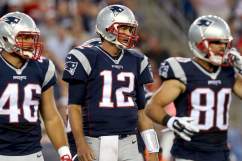 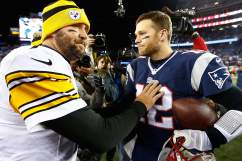 How to Watch Steelers vs. Patriots Live Stream Online