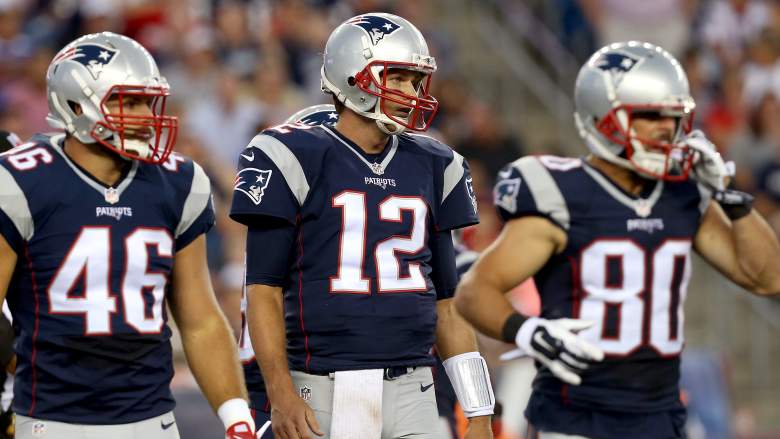 Tom Brady got his suspension overturned, but the New England Patriots are still going to look much different than their 2014 Super Bowl-winning squad when they start the season against the Pittsburgh Steelers on Thursday night.

Offensively, Brandon LaFell is on the PUP list, LaGarrette Blount is suspended and dependable third-down running back Shane Vereen, who caught 11 passes in the Super Bowl, signed with the New York Giants. Defensively, top cornerbacks Darrelle Revis and Brandon Browner are gone, while defensive tackle Vince Wilfork has moved on to the Houston Texans after 11 years with the Pats.

And they’re still favored by a touchdown against a team that won 11 games last year.

That’s part due to the fact that, despite all the roster turnover, New England still has talent all over the field: Brady is a future Hall-of-Famer, Rob Gronkowski is the best tight end in the NFL and the defense features a slew of stars at both linebacker and safety.

It’s also part due to the absences for the Steelers. Dangerous offensive playmakers Le’Veon Bell and Martavis Bryant are both suspended, while their anchor in the middle of the offensive line, center Maurkice Pouncey, is sidelined after breaking his fibula.

While the injuries and suspensions are plentiful, though, these are still two of the best teams in the NFL kicking off the regular season. Here’s everything you need to know to watch: 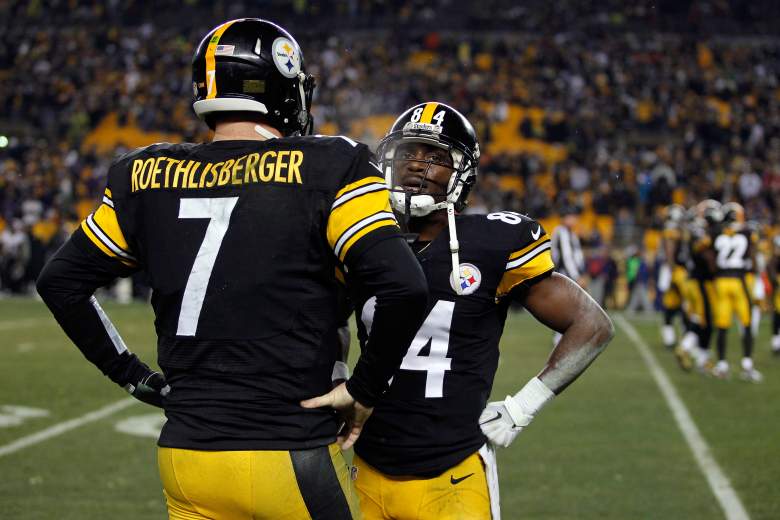 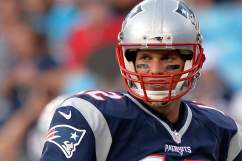