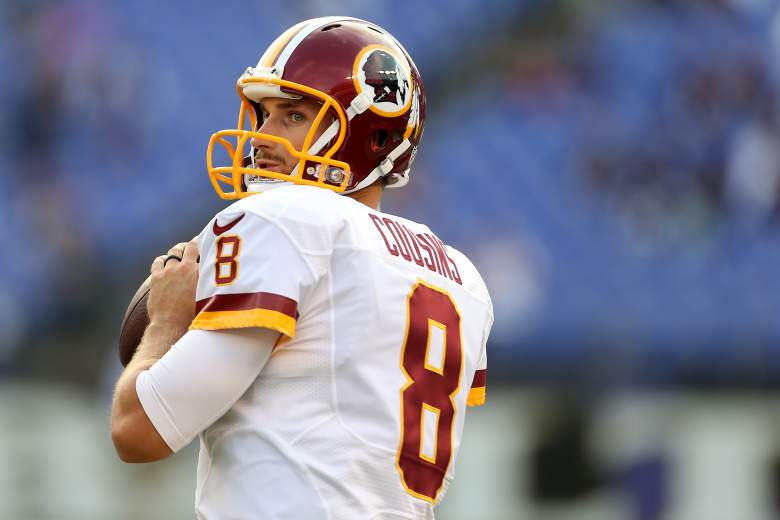 Washing Redskins coach Jay Gruden announced that quarterback Kirk Cousins would get the start under center once the regular season began. (Getty)

We all know the quarterback drama.

Kirk Cousins is in. Robert Griffin III is out and, maybe, on his way out of Washington completely. But while the questions surrounding the Washington Redskins quarterbacks have drawn the headlines all week, there’s more to this team’s dysfunction than just who’s starting under center. Washington’s offensive line has left more than just a little to be desired and the team needs to find some stability in the trenches if it’s going to make any kind of headway in the NFC East one the regular season starts.

The Jacksonville Jaguars, meanwhile, is dealing with its own offensive issues after it was announced on Tuesday that tight end Julius Thomas would undergo surgery on a fractured bone in his hand. The surgery will keep him sidelined until week 4 and take away one of the biggest targets for second-year quarterback Blake Bortles.

Kickoff for the final preseason game is slated for 7:30 p.m. ET and will be broadcast locally in Jacksonville on WJXT 4 and NBC 4 in Washington. Click here to check out a full TV broadcast schedule. Can’t get to a TV? That’s cool. Here’s how to watch online and on mobile: 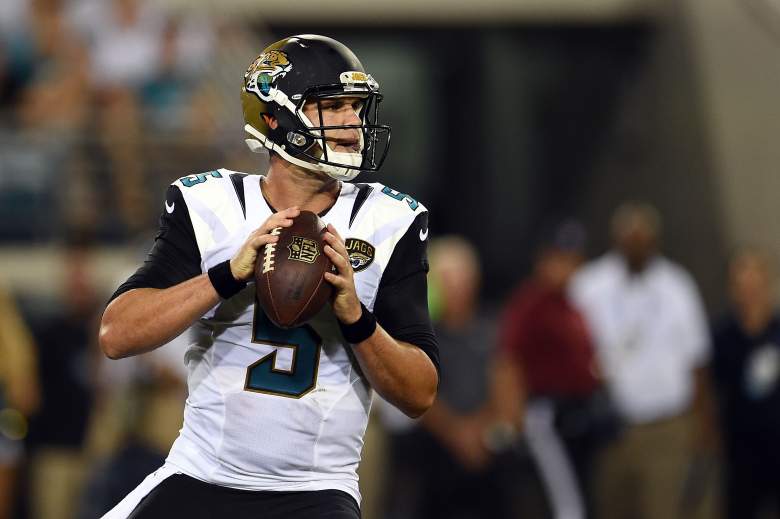 Jacksonville Jaguars quarterback Blake Bortles went 20-of-29 for 245 yards and a touchdown against the Detroit Lions last week. (Getty) 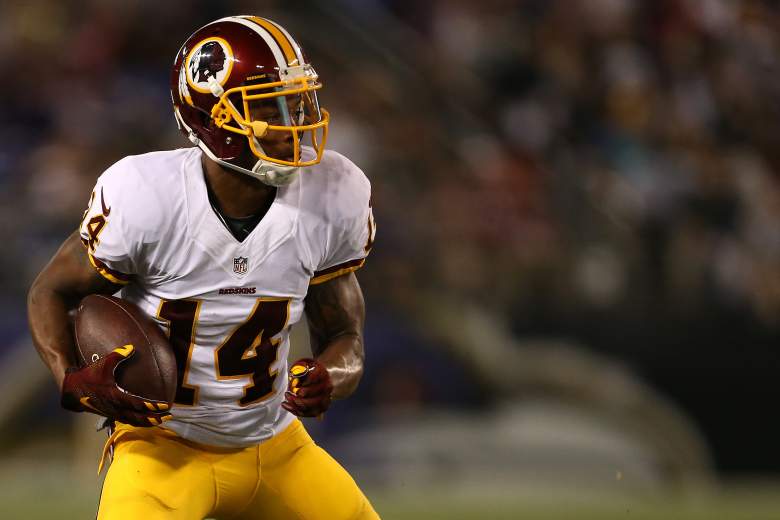 Despite their off-field miscues, the Washington Redskins have won all three of their preseason games this year. Wide receiver led the squad with a team-high 64 receiving yards last week. (Getty)