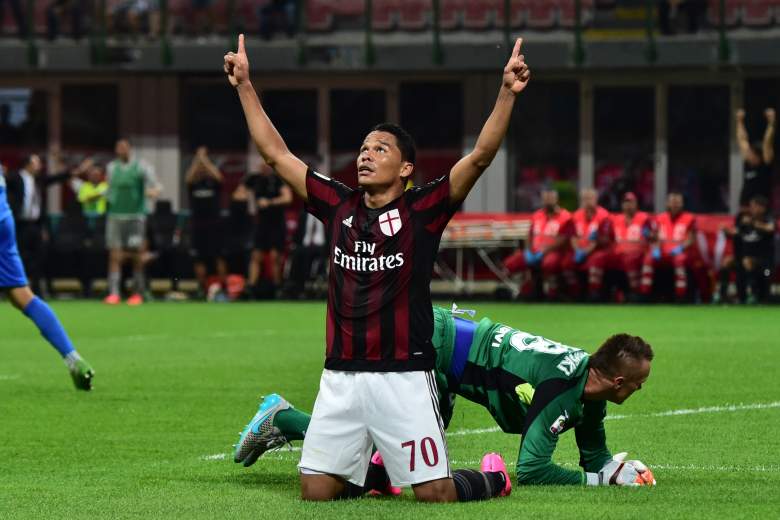 Both Inter and A.C. Milan had a season to forget to 2014/15. Both failed to crack the top seven and missed out on Europe completely, almost unthinkable for two clubs who have combined to win 36 Scudettos.

Inter and A.C. Milan retooled their rosters in an attempt to compete with defending champion Juventus; each spent about $100 million over the summer, though Milan didnt recoop any of that and Inter about broke even including the sales of Mateo Kovecic and Xherdan Shaqiri.

The big news ahead of this game surrounds former Inter and Milan player Mario Balotelli, who is back with Milan after a failed spell with Liverpool. Balotelli had 14 goals in 30 Serie A matches in 2013/14. 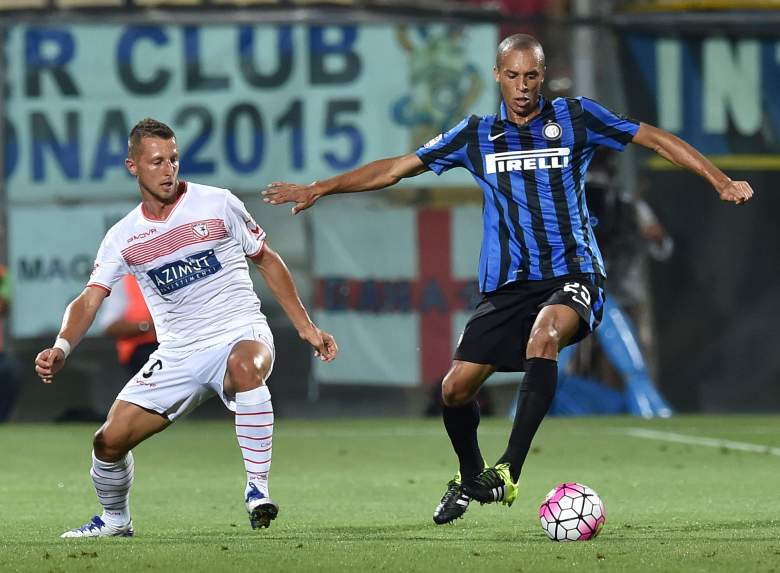 Inter are off to the perfect start, winning both of their Serie A matches so far. Getty)