Forgive Auburn fans if they have visions of Cam Newton as they think about new quarterback Jeremy Johnson. At 6’5″, 240 pounds Johnson has the size at quarterback to be mistaken for Newton. Johnson is a junior and has been waiting for his opportunity. Johnson does not possess as much speed as former Tigers quarterback Nick Marshall, but has the ability to throw the deep ball.

If Johnson can live up to the expectations that the offseason produced, he is likely to be one of the top quarterbacks in the SEC. Here is everything you need to know about Auburn’s starting quarterback:

1. Jeremy Johnson Was the Backup Quarterback to Nick Marshall 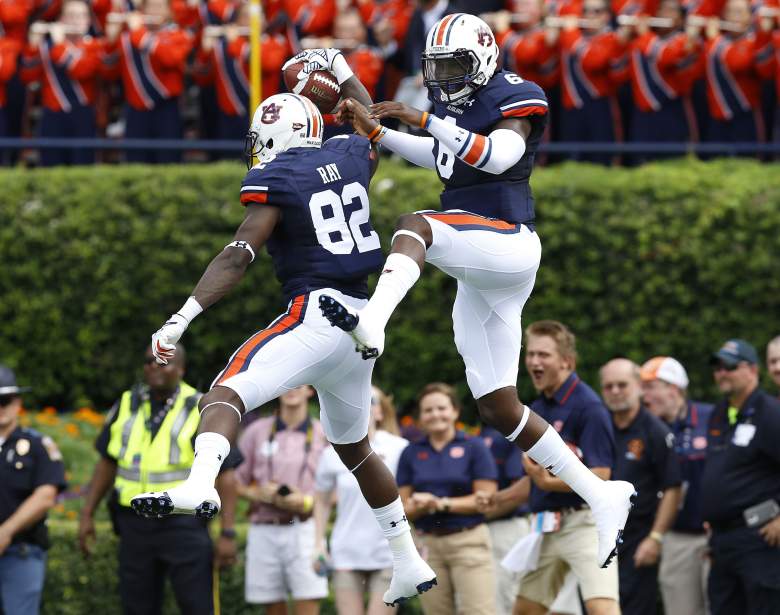 The expectations are high for Jeremy Johnson and Auburn. -Getty

Johnson spent his first two seasons at Auburn backing up quarterback Nick Marshall. He played in six games in 2013 and seven games in 2014. His freshman year he started against Western Kentucky. He was 17-of-21 for 201 yards and four touchdowns. Johnson looked very good in every game he played his freshman and sophomore season. It left many people puzzled as to why he was not the starter in 2014.

2. Johnson Is Majoring in Liberal Studies at Auburn

Jeremy is entering his junior year at Auburn where he is pursuing a liberal studies degree. From time to time, Johnson posts photos on his Instagram account. There are rumors Johnson could be good enough to enter the NFL Draft after this season.

Johnson is originally from Montgomery, Alabama. He went to Carver High School and his offers reads like a top 10 AP poll. Schools that sent offers to Johnson included Alabama, Florida State, LSU, Notre Dame and Florida along with many others.

4. Jeremy Johnson Came Onto the Scene Against Arkansas

In 2014, Nick Marshall was suspended for the first half of the season opener against Arkansas. Johnson got the start and proceeded to complete his first 8 passes for 204 yards along with two touchdowns. He finished the half 12-of-16 for 243 yards and two touchdowns. Marshall started the second half, but Johnson’s performance had Auburn fans excited about the future. 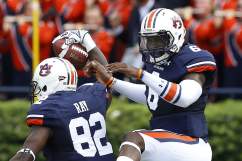 Read More
College Football, Football
Jeremy Johnson is the new starting quarterback for the Auburn Tigers. Learn more about both the player and the person.