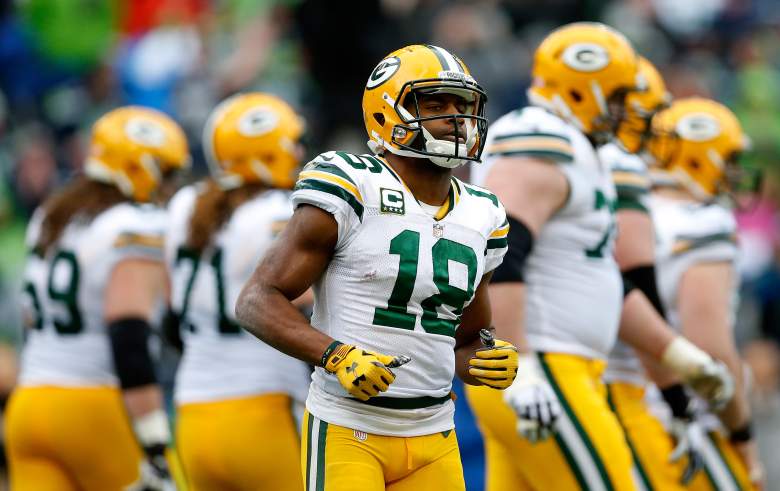 Green Bay Packers wide receiver Randall Cobb has been bothered by a shoulder injury all preseason, leaving his status for Week 1 against the Chicago Bears up in the air.

He suffered a sprained AC joint in his shoulder in the teams third preseason game against the Eagles. Already down Jordy Nelson for the season, most feared Aaron Rodgers would be without his top two targets for the start of the season.

But Cobb has recovered in time and is listed as probable on the injury reporting, meaning he is most likely to play against Chicago.

Update: Cobb started the game against the Bears and caught a pass in the first quarter.

This comes as a relief to fantasy owners; Cobb projects to be on the of the top wide receivers this week and beyond.

Check back for any update on Cobb’s condition. 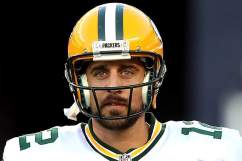