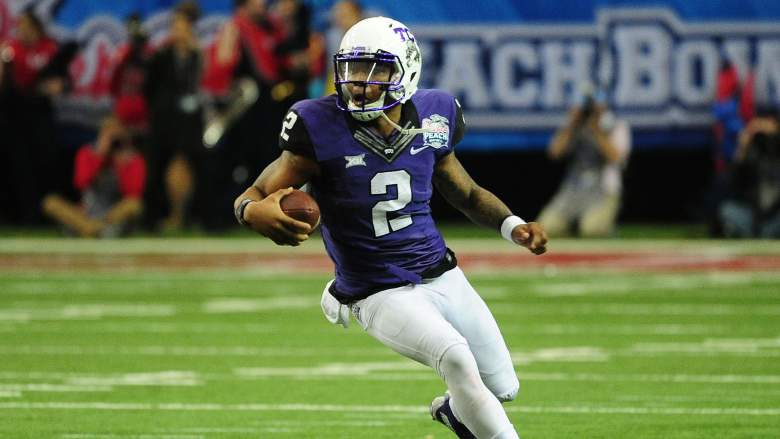 Entering last season, expectations for TCU, which had gone 11-14 in its first two seasons in the Big 12, were tempered. This season, it’s college football playoffs or bust.

The Horned Frogs went 12-1 last year, and although they felt slighted by missing out on an invite to the inaugural playoffs, they sent a message to the college football world with a 42-3 shellacking of Ole Miss in the Chick-fil-A Bowl.

All that said, TCU’s opener is anything but a walkover. Minnesota loses David Cobb and Maxx Williams this year, but quarterback Mitch Leidner has reportedly made significant strides this offseason, and the defense features an excellent secondary led by NFL prospects Briean Boddy-Calhoun and Eric Murray.

Still, despite playing at home, the Golden Gophers, who lost to TCU by 23 last year, are 16-point underdogs.

Kickoff for this one is Thursday at 9 p.m. ET on ESPN. If you can’t get to a TV, here’s how to watch online and on mobile: 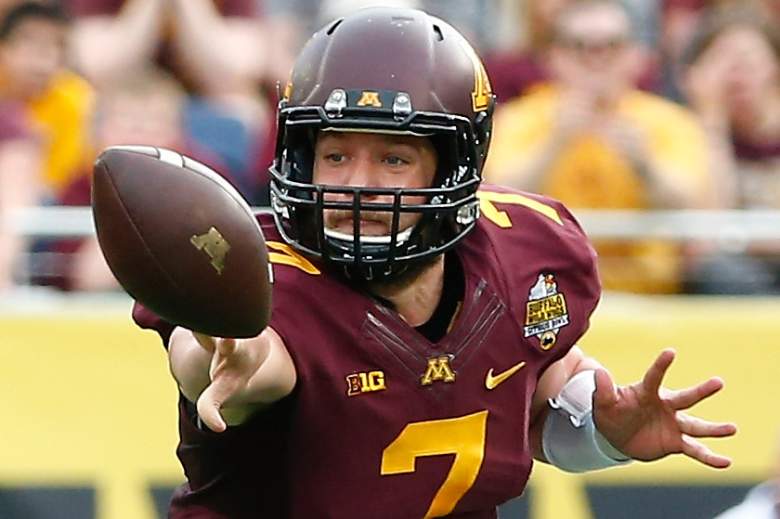 Watch TCU vs. Minnesota on Mobile 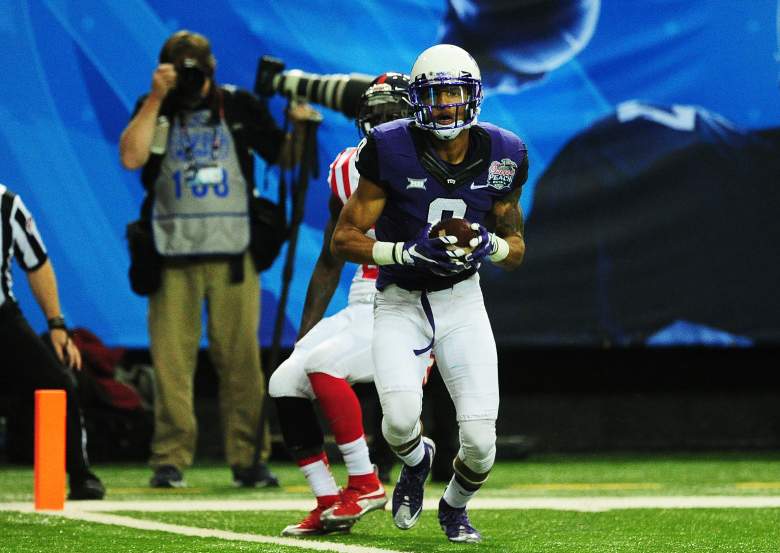