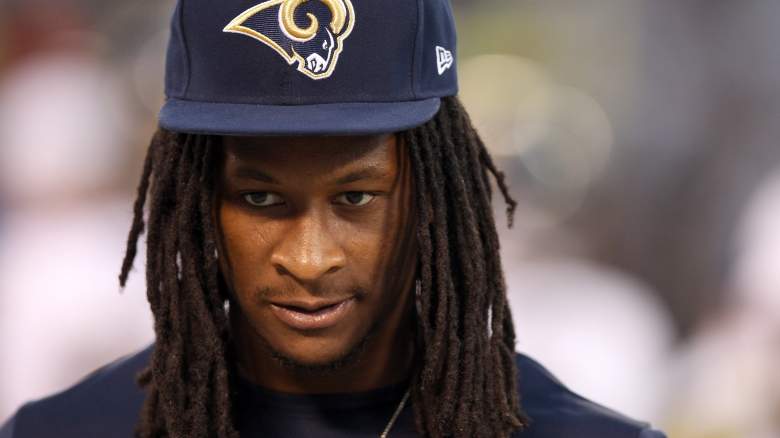 By all indications, the wait is over. Todd Gurely will make his NFL debut Sunday against the Pittsburgh Steelers.

It’s not yet official. But Gurley, who is recovering from a torn ACL, hasn’t been on the injury report this week, and ESPN’s Adam Schefter certainly believes he’ll be in the lineup:

On NFL Insiders, @AdamSchefter said it'd be an "upset" if #Rams RB Todd Gurley doesn't play Sunday against the #Steelers.

So, Gurley–probably–will be playing in real life. Should he be doing the same for your fantasy team?

The Georgia product is a rare talent. His blend of size, vision and explosiveness is unbelievable, and there’s a reason that the Rams, even in a league where it has become less common to use first-round picks on running backs, and even though he was coming off a major knee injury, selected him 10th overall. There are big things in store for Gurley for this season.

But the brakes need to be pumped. In his first game since November 15, and his first NFL game ever, Gurley is likely to be eased into action, especially with Tre Mason capable of handling the bulk of the carries himself.

Moreover, game flow will likely lead the Rams to more passing than running in this one. Not only will they likely have to keep up with the Steelers’ efficient offense, which adds Le’Veon Bell to the mix, but Pittsburgh’s defense has been much more stingy against the run than against the pass.

It won’t be long before Gurley is a must-week start. But with a likely smallish role and a tough matchup, that won’t be the case in Week 3.

In daily leagues, Gurley is $4,700 in DraftKings’ millionaire maker contest. That’s simply not cheap enough to take the risk on him this week. 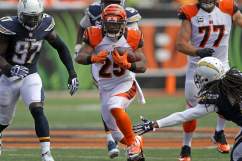