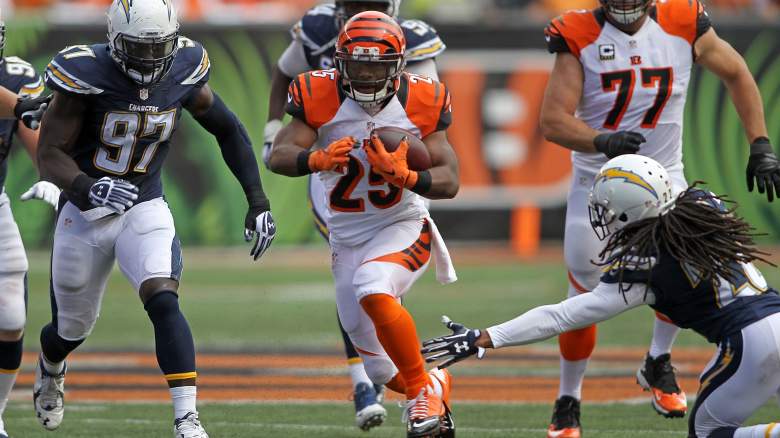 Entering the season, most fantasy pundits felt they had a pretty good grasp on the Cincinnati Bengals backfield. Jeremy Hill would be the between-the-tackles, early-down, red-zone back. Giovani Bernard would the change-of-pace, passing-down back.

How quickly things can change.

The once clear situation is now as clear as mud, so let’s try to break down what to expect for Cincy’s Week 3 matchup against the Baltimore Ravens. 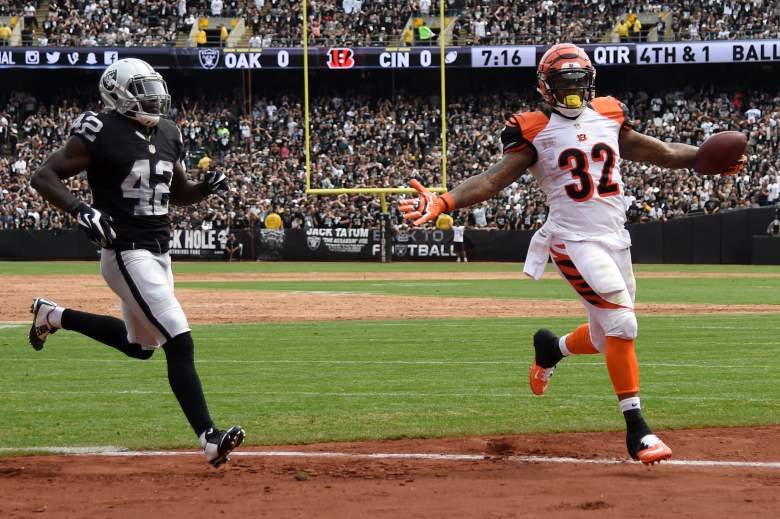 It’s important to note that the Bengals coaching staff expressed extreme confidence in Hill after the game, noting that the benching was only a temporary move.

“Yeah, I’ll put him back in. It’s a new game,” said offensive coordinator Hue Jackson. “That one’s over and done with. We’re 2-0, so we’re moving on. We’re moving on to the next game.”

Hill, who has now coughed the ball up seven times in 18 career games, has a much shorter leash on his position atop the depth chart, but his role should remain the same for now. At 6-foot-1, 235 pounds, he’s far more suited than Bernard (5-foot-9, 205 pounds) for the tough work in between the tackles.

For Week 3, the Ravens present a stiff challenge. They held C.J. Anderson and Ronnie Hillman to 2.9 yards per carry, and although Latavius Murray got them for 65 yards and a touchdown on 15 carries (4.3 YPC) in Week 2, they have allowed just one 100-yard rusher over their past 34 games, per Rotoworld’s Rich Hribar.

Still, Cincinnati’s offensive line has been dominant through two games, ranking 1st in Pro Football Focus’ run-block grades, and Hill has received at least 18 carries in seven of his last 12 games. Of the five he didn’t, two were blowout losses–which oddsmakers don’t project this to be–and one was after he suffered an injury during last year’s playoffs.

Don’t let last week’s results cloud your judgement. Hill is a talented runner, and the Bengals are going to give him carries. Even in a tough matchup on the road, you can’t bench a running back like that.

In terms of daily fantasy, Hill costs $7,300 on DraftKings’ millionaire maker contest, so you aren’t getting much of a discount after last week’s dud. He’s the fifth-most expensive running back, so it’s probably best to use your top money on someone with a more favorable matchup. 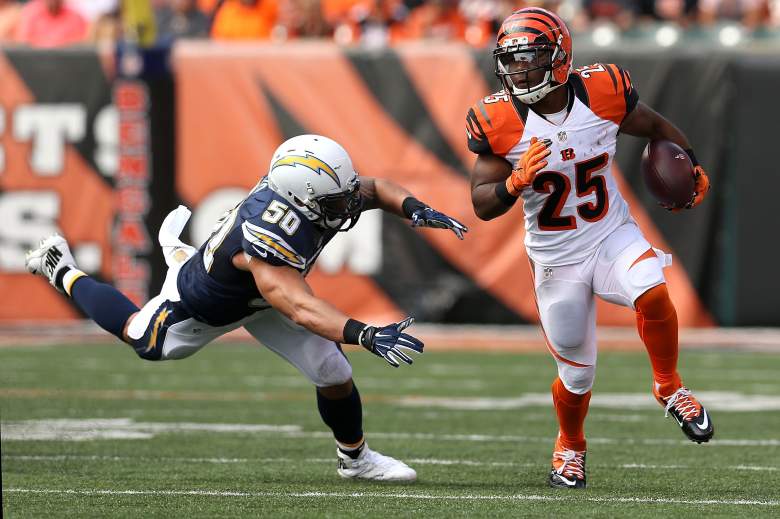 Bernard received 23 touches last week, which was the most for him since Week 2 of 2014. As Yahoo! Sports’ Scott Pianowski noted, it’ just not reasonable to expect that kind of volume from the shifty third-year back:

If you could get even a mild break on the Jeremy Hill price, I'm buying. Bengals know Bernard's Week 2 workload isn't sustainable.

That said, Bernard has looked tremendous thus far. According to Pro Football Focus, among running backs who have gotten at least 25 percent of his team’s rushing attempts, Bernard is first in the NFL in yards after contact per attempt (3.71) and second in missed tackles forced (15).

The North Carolina product has always been an elusive back with big-play potential, and he looks far more effective this year than last. He isn’t suddenly going to become the bell-cow back, but the Bengals are going to make sure he gets his touches. The lack of red-zone work limits his ceiling, but he’s still a low-end RB2 and very solid flex option. In PPR leagues, he’s even more valuable.

In daily leagues, Bernard costs a reasonable $4,700. Although, since he faces a tough matchup, and lots of people are likely to use him after last week’s performance, I’d avoid in Week 3. 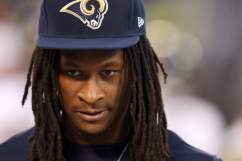