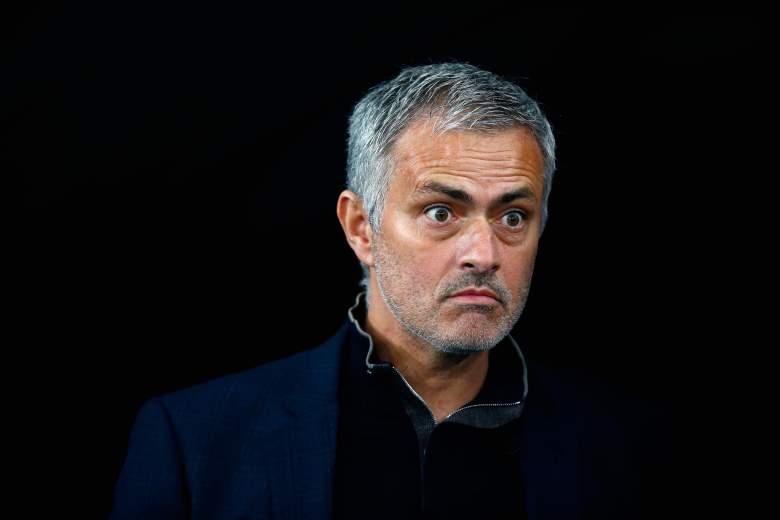 Jose Mourinho and Chelsea are in trouble in the Champions League after drawing 0-0 against Dynamo Kiev on October 20, 2015. (Getty)

Sixteen more games are in the books for the Champions League and late game heroics fueled teams all over Europe. From England to Germany and everywhere in between, goals in the last 10 minutes of the game decided pivotal matchups. There are unlikely leaders and struggling giants in the top European competition, with no team posting a perfect record through three games.

Here are the Winners and Losers from this week’s Champions League match day:

Mesut Ozil and Arsenal earned their first points in the Champions League with a 2-0 win over Bayern Munich. (Getty)

There is no team in Europe that has done more for their profile over the past weeks than Arsenal, with the exclamation point being a 2-0 win over previously unbeaten Bayern Munich on October 20, 2015. Munich had not lost a game in the Champions League or German Bundesliga over their first 12 matches, but substitute Olivier Giroud and Mesut Ozil secured the first three points for the Gunners in the 2015-2016 Champions League. Arsenal still sits last in their Champions League group, but are second in the English Premier League and look like they are primed for a big run in 2016. 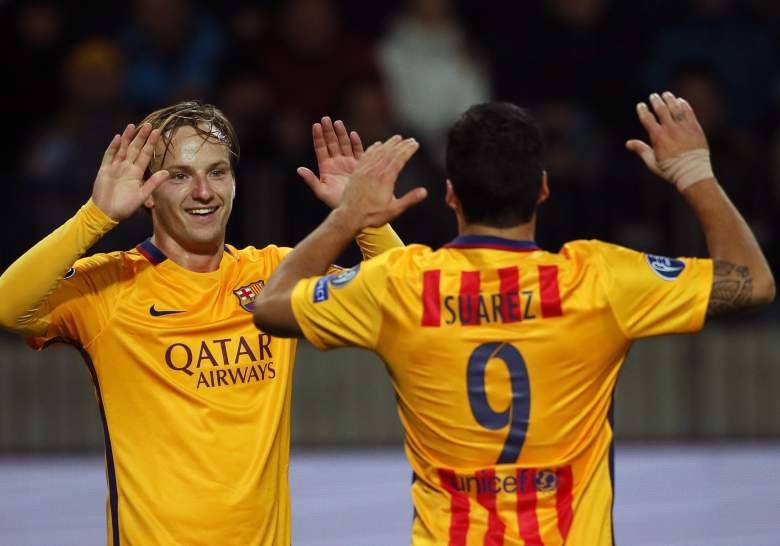 Ivan Rakitic and Barcelona dispatched of BATE 2-0 and have survived life without Lionel Messi. (Getty)

After dipping to fourth in Europe in Heavy’s most recent rankings, the Champions League holders stated their case with a composed 2-0 win against BATE. Ivan Rakitic scored twice off of the bench for the Catalan giants, who now lead Group E by three points. Barcelona superstar Lionel Messi should be back for the end of the group stage and Barcelona is back atop the football world. 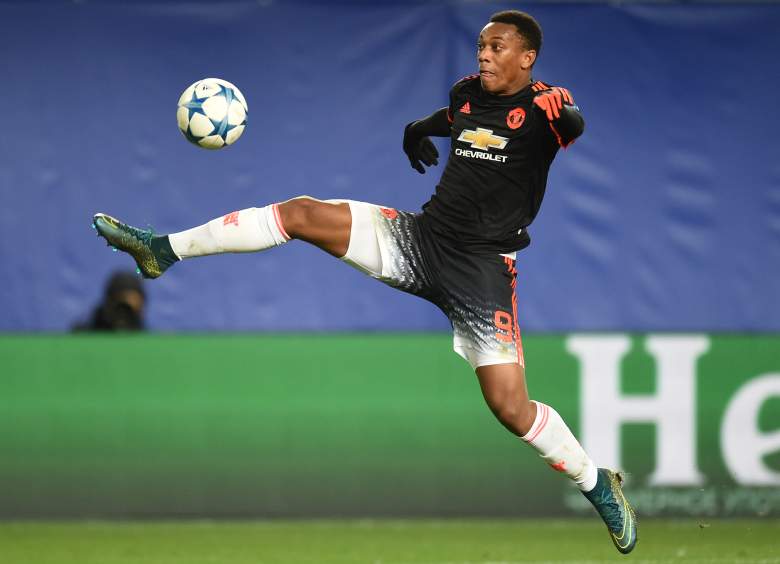 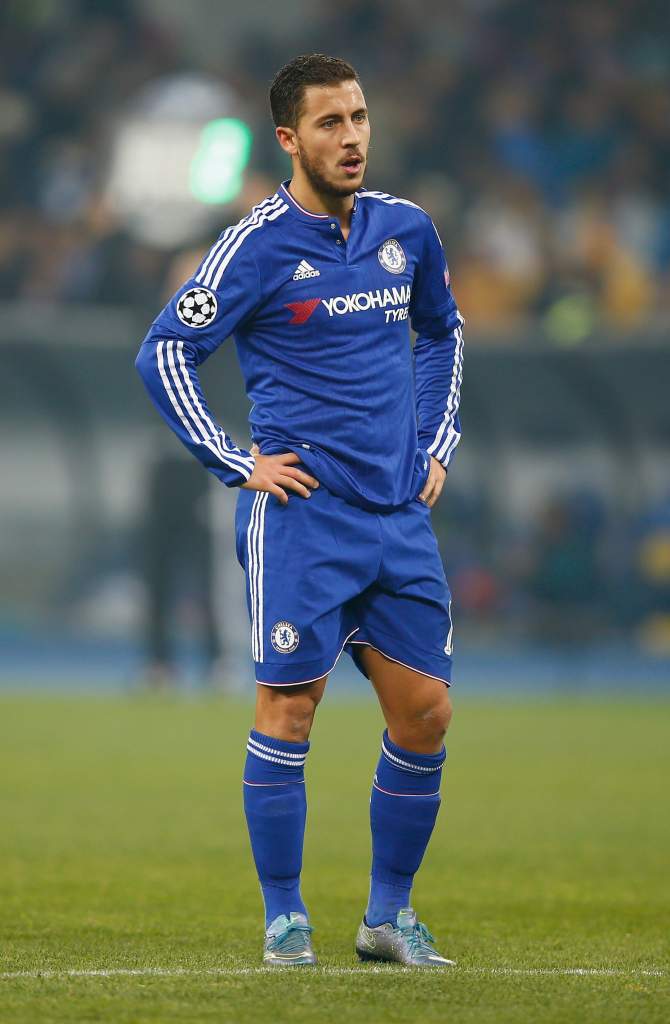 Eden Hazard and Chelsea drew 0-0 against Dynamo Kiev and are in danger of not advancing out of Group G. (Getty)

Chelsea are in a bad place in Europe and England, falling to third in Group G after drawing 0-0 against Dynamo Kiev. Manager Jose Mourinho may be on his way out, superstar Eden Hazard has been in a bad place, and injured goalie Thibaut Courtois cannot get back quickly enough. The Blues play Dynamo Kiev in England in their next Champions League fixture and need three points from that match desperately to help qualify for the Round of 16. 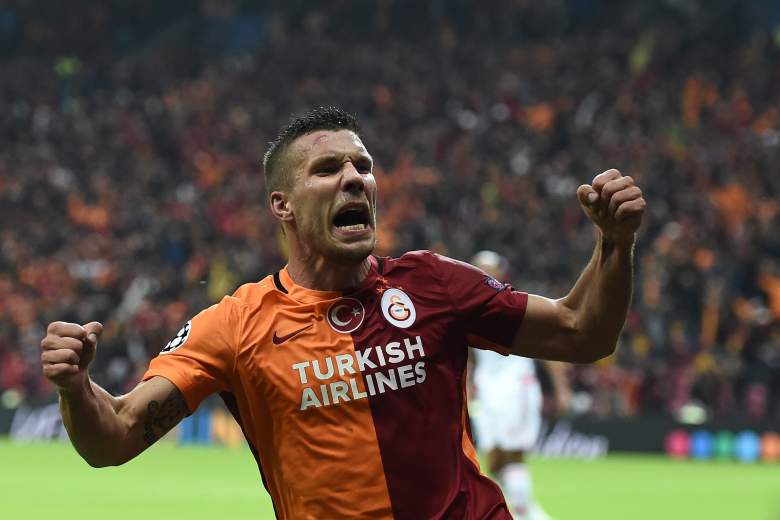 Galatasaray’s Lukas Podolski scored the game-winning goal in a 2-1 win for the Turkish side, dropping the Portugese giants Benfica. (Getty)

After dropping a 2-1 decision to Galatasaray, Benfica’s European stock will . Benfica still leads Group C, but poor form domestically can no longer be covered up by an unblemished European record. A lead behind Nicolas Gaitan was overtaken by Selcuk Inan‘s penalty shot and Lukas Podolski‘s game winner. 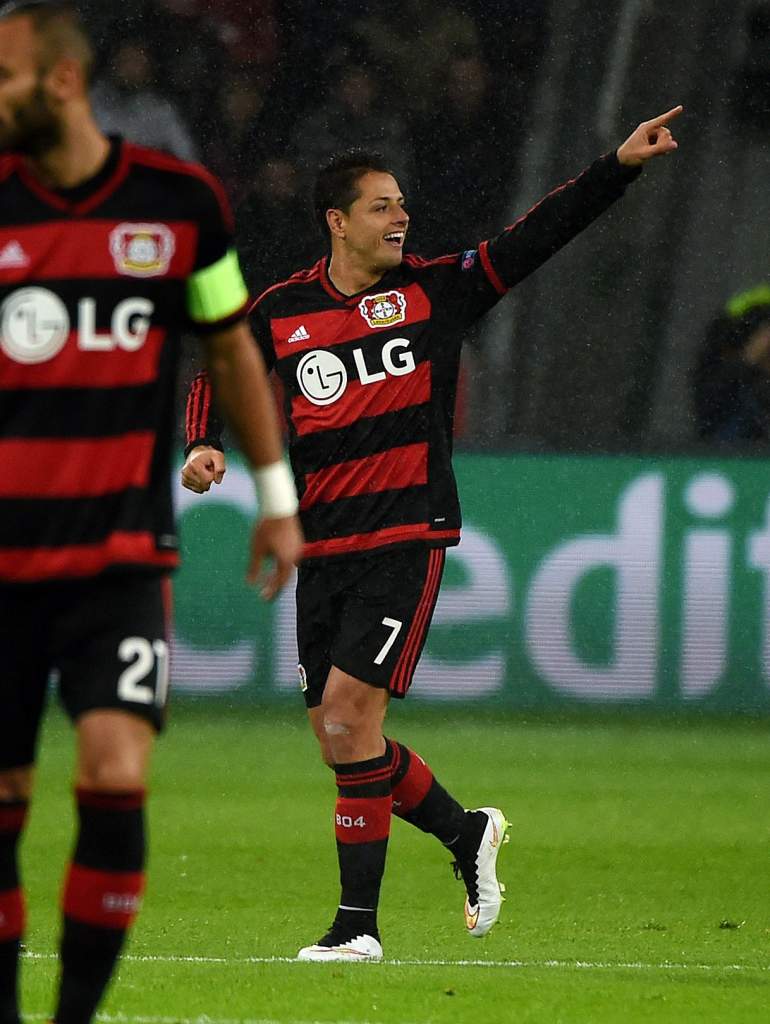 Two goals by Bayer Leverkusen’s Javier Hernandez helped the Germans overcome a 4-2 deficit to AS Roma to draw 4-4. (Getty)

Second in the table in Serie A, Roma’s European trip may be coming to an end after they blew a 4-2 lead in Germany to draw 4-4 against Bayer Leverkusen. Daniele de Rossi had a first half brace for AS Roma, Javier Hernandez scored twice for Bayer Leverkusen and Kevin Kampl and Admir Mehmedi scored in the 84th and 86th minute respectively to earn the draw. But Daniele De Rossi drew the match level with a double of his own before half-time, striking in the 30th and 38th minutes. Roma sits fourth in Group E and will have a tough time rebounding against Bayer Leverkusen in Rome on November 4.

Read More
Soccer, UEFA Champions League
The third Champions League week saw an eight-goal thriller, English teams with mixed results, and the best team in the world losing. Click through for the best and worst of the week in Europe.