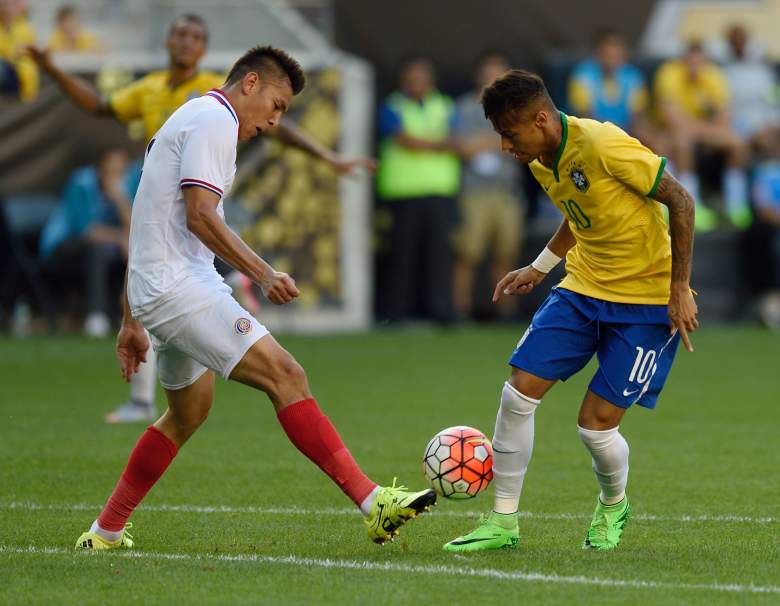 Neymar (R) is in white-hot form for Brazil, but he will miss this showdown through suspension. (Getty)

The absence of Neymar looms large as Brazil prepares to reach the 2018 World Cup Finals after a tenuous performance in the last two international competitions.

Brazil backed up their embarrassing World Cup exit at the hands of Germany by falling to Paraguay in this summer’s Copa America. Manager Dunga will look to get off to a positive start in World Cup qualifying, but the team faces a tall order on the road against the Copa America champions.

Chile are unbeaten in their last eight matches and are slight favorites heading into the match. Neither team will likely struggle to reach Russia for the finals, but a win in the first match would put pressure off the victor. 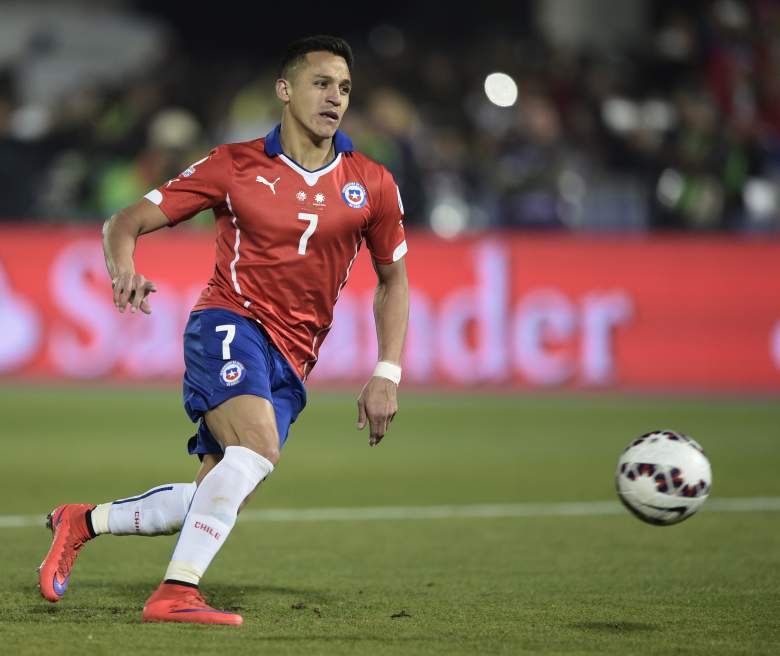 Read More
Soccer
Chile and Brazil meet to kick off World Cup qualifying on Thursday. Here's what you need to know about the game.