It was heartbreak city last week. A last minute interception by Navy along with Georgia blowing a large lead turned into a disappointing 2-3 ending. It is on to the next week as this week’s slate is arguably the best week of games we have had this season.

We will lean on the legs of Leonard Fournette and some ACC matchups. Beware of the Michigan hype machine that has been in full force in recent weeks. We also take a look at a value game among two Group of Five teams.

Enjoy this week’s games along with these winners: 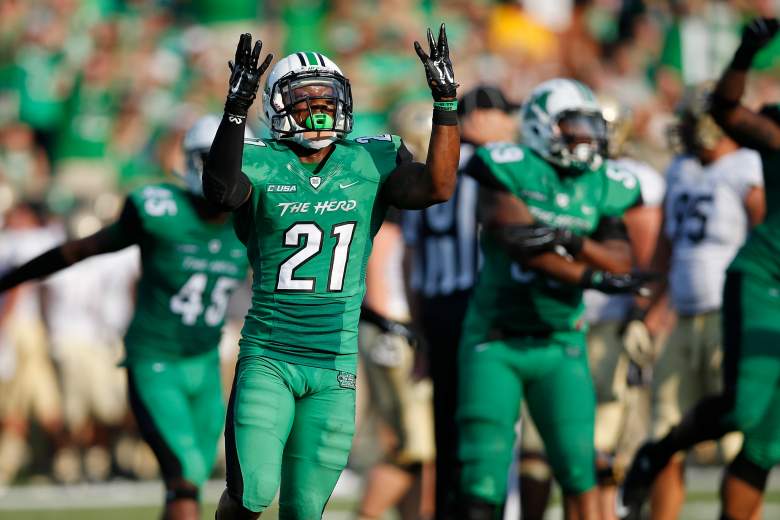 Florida Atlantic enters this game 1-4. They are coming off a 27-26 home loss to Rice. Their lone win came against Charlotte who is playing its first season in FBS.

Marshall is a solid team and one of the better teams in the Group of Five. They are 5-1 with wins against Purdue and Southern Miss. Look for the guys in green to win this one comfortably and cover the spread. 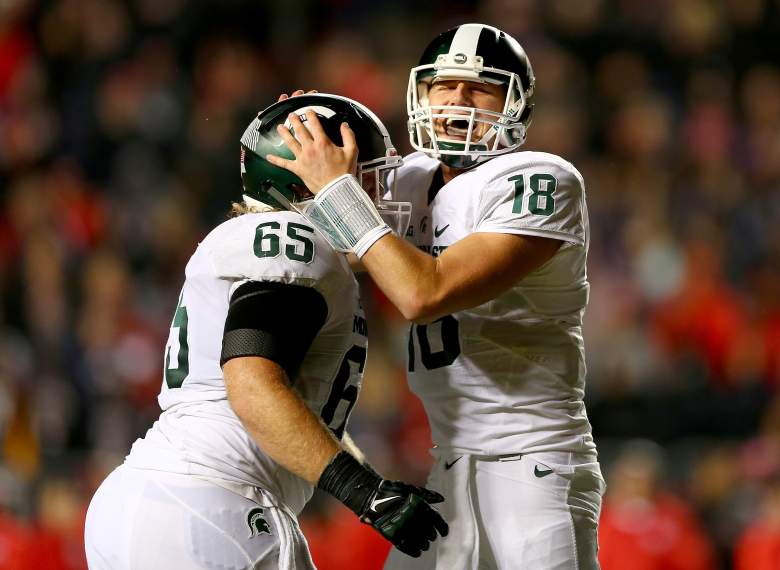 Michigan State is a sneaky underdog this week. (Getty)

No team is getting more love in the last few weeks than Michigan. There are a few factors at play. Since Michigan lost at Utah they have won five straight games. Utah has since become ranked in the top five which has made the loss look not as bad. Aside from Northwestern, Michigan has benefited from playing inferior opponents.

Saturday they will face perhaps their most difficult test this season. Michigan State has had some close calls against lesser opponents which explains why they are a heavy underdog. The Spartans will be ready to play at Ann Arbor, but the focus is all on Michigan heading into this game. The Michigan State defense will get after Michigan quarterback Jake Rudock (see the Utah game) and the Spartans have a real shot at winning this game outright. Take the Spartans and the points in this one. 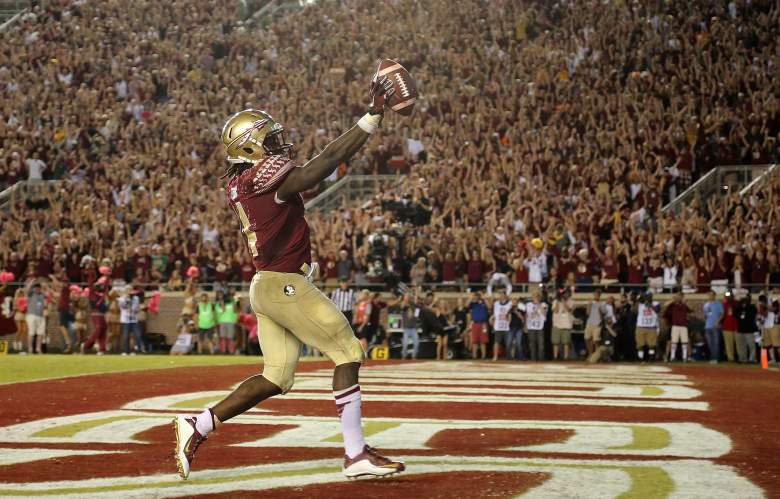 Last week’s game was closer than we expected. The rivalry factor was heavily in play. If you watched the game, you saw the Dalvin Cook show in Tallahassee. The Seminoles have a bad Louisville team coming into town. Louisville is 2-3 this season. When you Google Louisville’s schedule, the Cardinals basketball schedule is the first result which is indicative of how their season has gone.

The Seminoles are the much better team. Florida State is a top ten teams in the F+ Ratings. Look for them to beat Louisville comfortably and cover the spread. 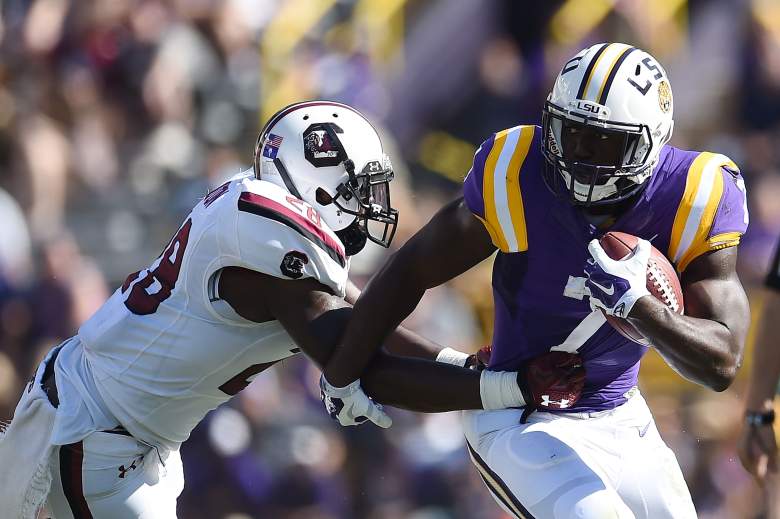 Leonard Fournette is the favorite to win the Heisman Trophy. (Getty)

Florida received devastating news this week that starting quarterback Will Grier is suspended for the rest of the season. Given the news, it is surprising that the line is as close at it is.

The Gators will face a good LSU team at night in Baton Rouge. That is a difficult recipe for anyone to overcome, especially in light of their circumstance. LSU will take advantage of Florida’s misfortune and cover the spread. 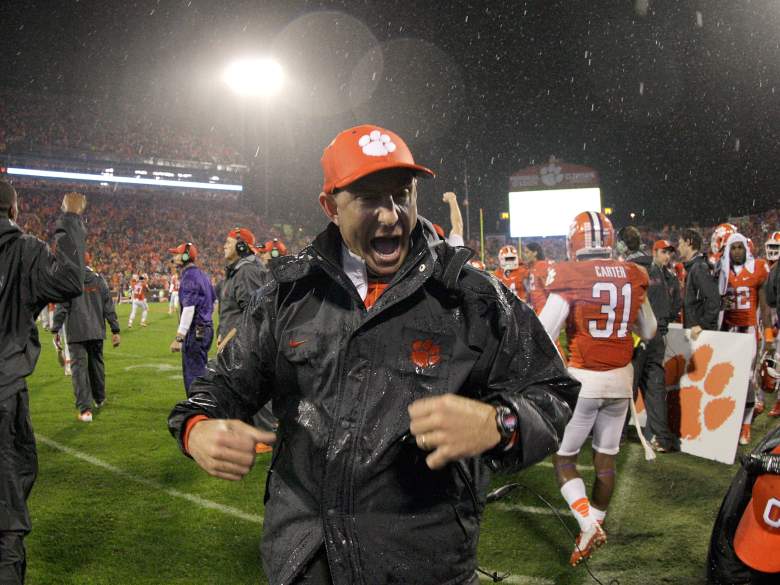 Dabo Swinney has a lot to be excited about. (Getty)

While there were doubts earlier this season, let it be known that Clemson is good. According to OddsShark, Clemson is 5-1 against the spread in their last six games at home. So far this season, when given the opportunity Clemson has blown out inferior opponents. Boston College definitely qualifies as an inferior opponent. They are 3-3 and coming off a 3-0 loss to Wake Forest.

The F+ Ratings have Clemson as the best team in the country while Boston College is ranked 58th. Factor in the big gap between teams along with a night game in Death Valley and the result is a massive win for the Tigers. Take Clemson to cover the spread against a mediocre Boston College team. 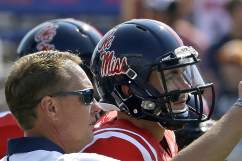 Read More
College Football, Football
This week's schedule provides a great week of college football games. We preview the matchups and give you the top picks against the spread.