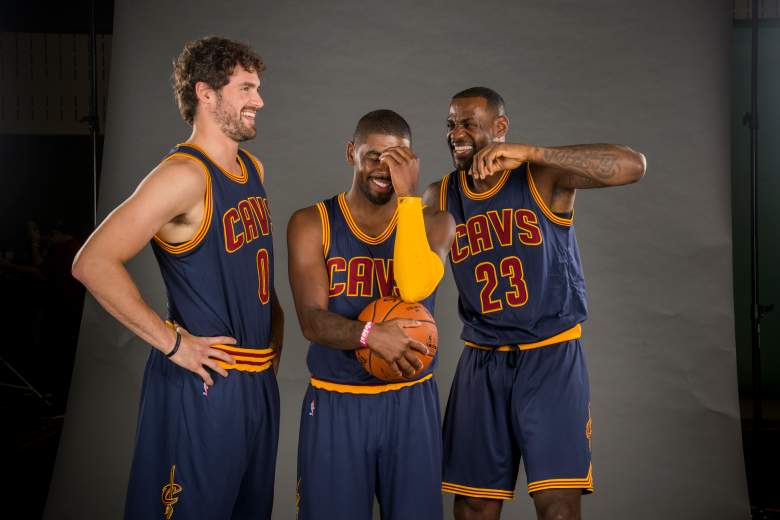 The Cleveland Cavaliers are looking to pick up right where their season left off last year, on this year, they’re looking for a championship. (Getty)

Welcome back to the NBA season.

The Cleveland Cavaliers and Chicago Bulls square off on Tuesday night after the Cavs eliminated the Bulls in last season’s conference semifinals. Now, they look to spoil Fred Hoiberg’s Chicago coaching debut at the United Center.

Of course, the biggest emphasis will be on the play of both James and Rose. James, playing in his 13th NBA season, practiced each of the last two days after sitting out nearly two weeks for a lingering back injury. Rose, meanwhile, needed surgery to repair a fractured orbital suffered on the first day of practice.

Tipoff for the season-opener is slated for 8 p.m. ET and will be broadcast on TNT. Not going to be near a TV when the game starts? That’s totally cool. Here’s how to watch online and on mobile: 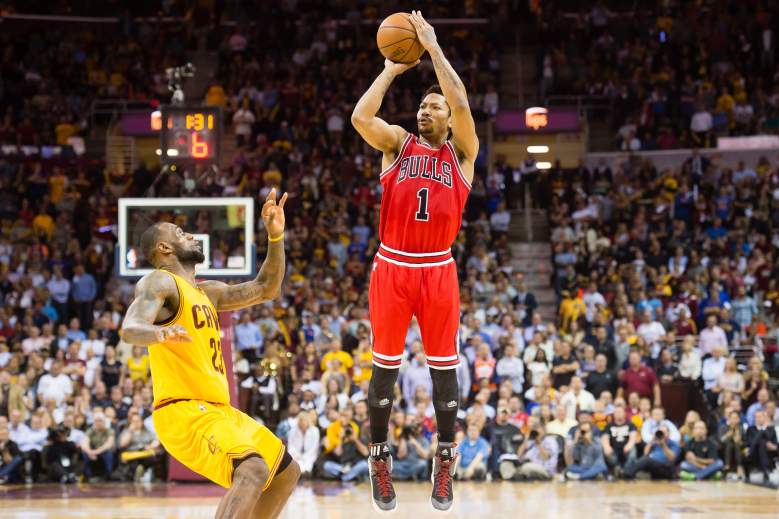 Derrick Rose may have only one fully functioning eye, after preseason surgery, but he’s ready to go in Tuesday night’s opener. (Getty)

Users without a cable subscription can watch the game through Sling TV, an online streaming service that provides access to a handful of channels (including TBS, TNT and ESPN) for a monthly fee. The service’s Best of Live TV package costs $20 a month. But if you’re looking for a way to watch a week’s worth of games for free, you can do so with Sling’s free 7-day trial. Click here to sign up for Sling TV. You’ll need to enter your credit card information when signing up, but if you cancel your subscription before the trial period ends, you will not be charged. 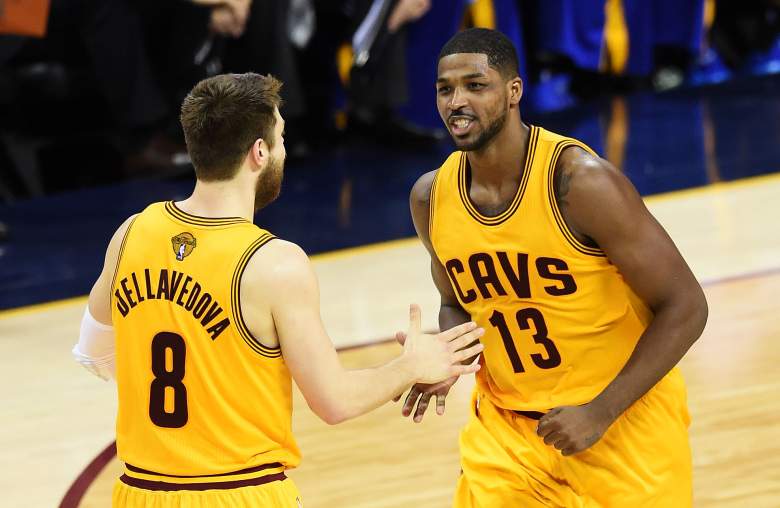 The Cleveland Cavaliers aren’t putting too much stock in Tuesday night’s opener. It’s just the start of another run at a title. (Getty)

Read More
Basketball, Chicago Bulls, Cleveland Cavaliers, Live Sports Streaming, NBA
LeBron James. Derrick Rose. It's Cavs vs. Bulls in the NBA season-opener. Here's how to watch - even without a TV nearby.