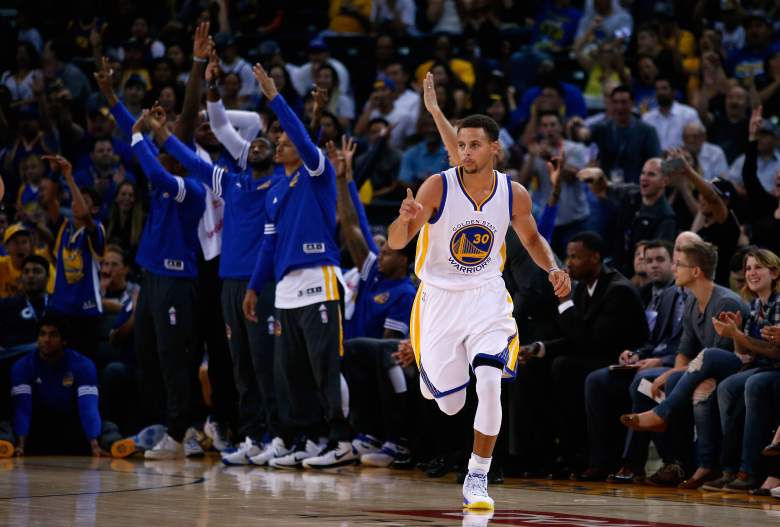 After an NBA championship and MVP performance, Steph Curry is looking to keep rolling this season. (Getty)

Former Golden State Warriors assistant coach Alvin Gentry is now the head coach of the New Orleans Pelicans, taking on his former team in the season opener on Tuesday night.

The Warriors, fresh off their NBA championship last season, will receive their rings before tip-off against a Pelicans squad that has dropped of its last 15 matchups against Golden State, including seven straight at Oracle Arena.

Luke Walton is still slated to serve as interim head coach for Golden State on Tuesday, taking over for Steve Kerr who is still on a leave of absence after surgery on his back this offseason. Kerr will be present for the ring ceremony.

Tip-off for the game is slated for 10:30 p.m. ET and will be broadcast on TNT. Don’t worry if you won’t be near a TV. Here’s how to watch online and on mobile: 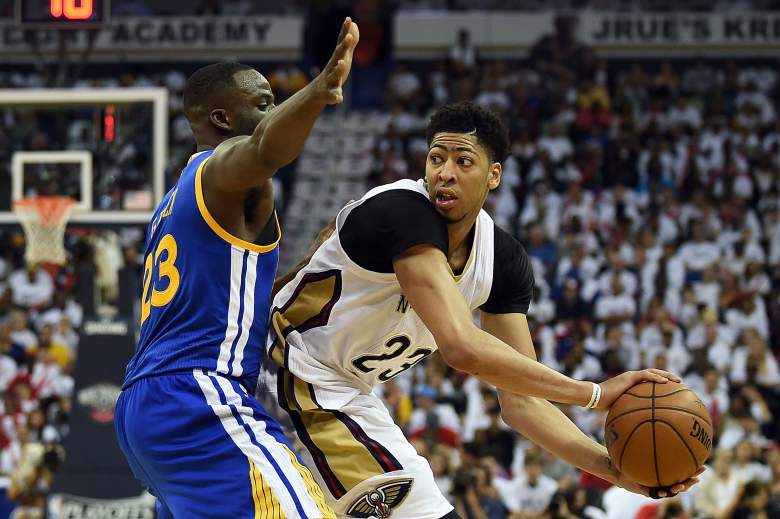 The New Orleans Pelicans have consistently struggled against the Golden State Warriors – even at home. (Getty)

Users without a cable subscription can watch the game through Sling TV, an online streaming service that provides access to a handful of channels (including TBS, TNT and ESPN) for a monthly fee. The service’s Best of Live TV package costs $20 a month. But if you’re looking for a way to watch a week’s worth of games for free, you can do so with Sling’s free 7-day trial. Click here to sign up for Sling TV. You’ll need to enter your credit card information when signing up, but if you cancel your subscription before the trial period ends, you will not be charged. 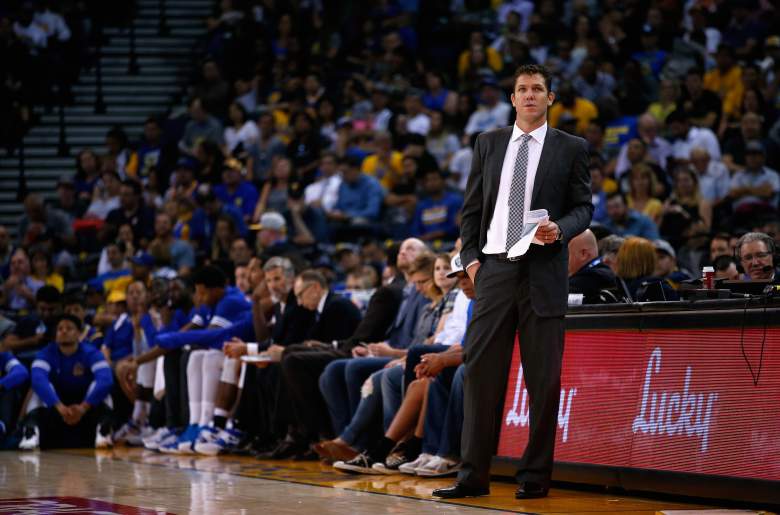 Luke Walton will continue to serve as interim coach for the Golden State Warriors in the team’s season-opener on Tuesday night. (Getty) 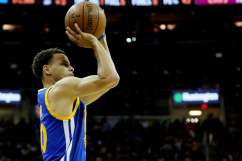