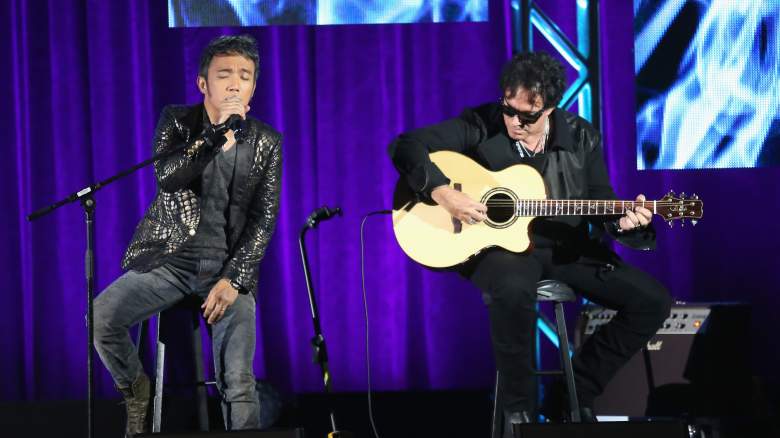 Famous, of course, for “Don’t Stop Believin’,” the iconic band has produced eighteen Top-40 singles and 14 studio albums, six of which have reached Top-10 status. Their greatest hits album hit extremely rarefied air with diamond status in 2011, and in 2010, VH1 named the band No. 96 on a list of 100 greatest artists of all-time.

So yeah, Journey is pretty qualified for this gig.

Kickoff for the game is at 8:30 p.m. ET on Monday night, while the band is scheduled to start its performance around 8:22 p.m. ET. Click here for how to watch it live online: 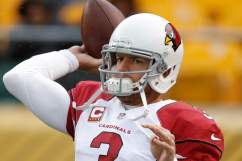 How to Watch Ravens vs. Cardinals Live Stream Online for Free