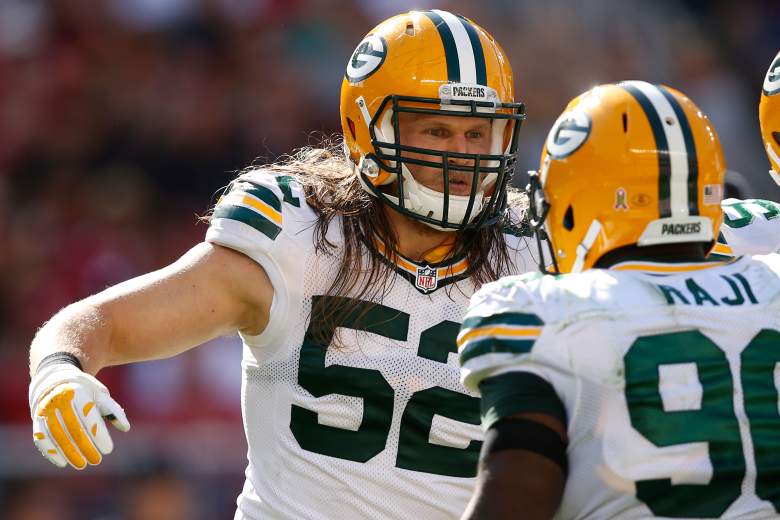 The Green Bay Packers have destroyed the competition thus far in getting out to a 4-0 start. The Packers will look to keep it rolling on Sunday when the St. Louis Rams (2-2) visit Green Bay for the first time since 2011.

The Packers stifled the 49ers in winning 17-3 on Sunday. The defense led the charge and allowed less than 200 total yards.

The Rams have dropped four straight and five of six against the Packers, but are coming off a crucial 24-22 win in Arizona. Perhaps most encouraging about the win was the performance of rookie Todd Gurley, who consistently flashed, broke off a 52-yard run and finished with 146 yards.

Do the Rams have a chance of pulling off the massive upset? Aaron Rodgers hasn’t thrown an interception at home in 19 games; the streak will likely have to end for St. Louis to have a chance.

The Rams are 2-5 against the spread in their last seven games.

The Rams are 4-9 straight up in their last 13 road games.

The Packers are 8-2 against the spread in their last 10 home games.

The Packers are 5-0 against the spread in their last five games.

The total has gone over in eight of the Packers’ last 11 games at home.

The total has gone under in nine of the Rams’ last 13 games on the road.