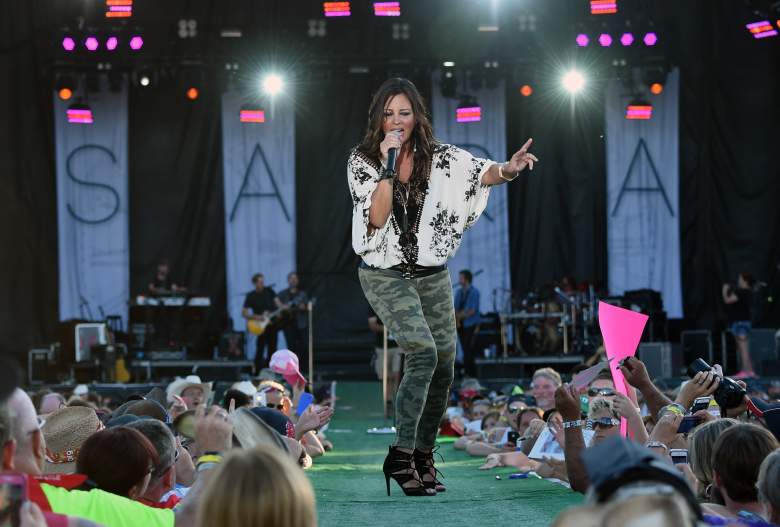 A native of Boonville, Missouri, country music star Sara Evans is slated to perform the National Anthem ahead of Game 2 of the World Series on Wednesday night.

Boonville, a town about 30 miles west of Columbia, is a hotbed for Royals fans, many of whom are still riding a wave of World Series gusto after their squad notched a 5-4 victory over the New York Mets in a 14 inning battle on Tuesday.

Evans, 44, has released seven studio albums and one holiday album since breaking into the music business in 1997. Five of those albums cracked Billboard’s Top 10 country chart and tow of them, “Real Fine Place” and “Stronger,” reached No. 1. Overall, Evans has nine top-10 singles and five No. 1 hits.

Her latest album, “Slow Me Down,” includes a handful of collaborations with artists like Vince Gill, Gavin DeGraw and Isaac Slade of the Fray.

First pitch for Game 2 is slated for 8:07 p.m. ET and will be nationally broadcast on FOX. Evans’ rendition of the National Anthem is expected for approximately 7:50 p.m.