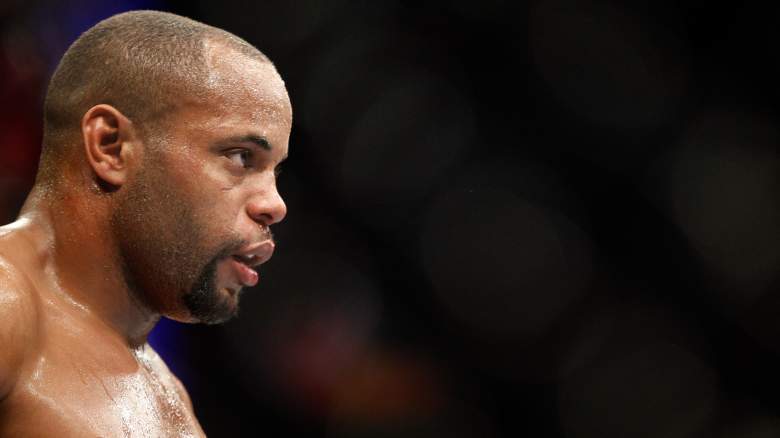 The light heavyweight title will be on the line Saturday night at UFC 192, as champion Daniel Cormier takes on Alexander Gustafsson.

It’s the first title defense for Cormier, who defeated Anthony Johnson and won the vacant championship at UFC 187 shortly after Jon Jones was stripped of his belt. DC owns a 5-1 UFC record, with his only defeat coming to Jones via unanimous decision back in January.

Gustafsson, meanwhile, has been on a bit of a roller-coaster the last two years. After losing the Fight of the Year in a thriller against Jones in 2013, he knocked out Jimi Manuwa in March of 2014 only to suffer a first-round TKO loss in his home country of Sweden against Anthony Johnson earlier this year.

Cormier, who boasts unbelievable power, enters the Octagon as a strong favorite, but it should be a compelling main event nonetheless.

Johny Hendricks vs. Tyron Woodley was canceled after the former suffered a blockage in his intenstine and a kidney stone during his weight cut, it’s still an intriguing card. Here’s a look at the rest of the main card fights from the Toyota Center, as well as how to watch online or on mobile.

For information on how to watch the preliminary cards online, click here. 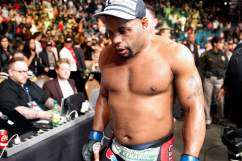 How to Order UFC 192 PPV for TV, Online or Mobile

How to Watch UFC 192 on Mobile

Users can order UFC 192 through the UFC.tv app, which is free to download for your Apple device or your Google device.

For information on how to watch the preliminary cards, click here. 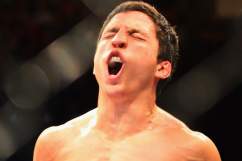