Barcelona continues to roll without Lionel Messi. The Spanish side could clinch their 12th consecutive trip to the Round of 16 Wednesday, starting with a wine over BATE Borisov. Barcelona are atop Group E with seven points in three matches, four better than Bayern Leverkusen. If Barca takes three points Wednesday and Roma does not, Barcelona will clinch Group E with two games remaining.

Without Messi, Barca’s scoring duties have been picked up by forwards Luis Suarez and Neymar. The pair have scored the last 14 goals for Barcelona in La Liga this year. The side is also welcoming the return of midfielder Andres Iniesta, who came back from a hamstring injury during the team’s win over Getafe this weekend.

Belarusian side BATE is still looking for their first victory in group play.

Kickoff is scheduled for 2:45 p.m. Eastern. Check here for the team lineups once they are released:

Kate Abdo: The Photos You Need to See 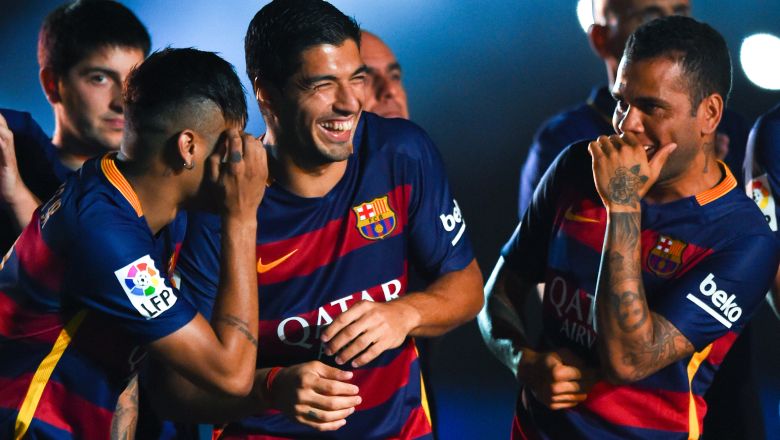 Read More
Barcelona, Soccer, UEFA Champions League
Messi-less Barcelona looks to clinch a spot in the Round of 16, starting with a win against BATE.