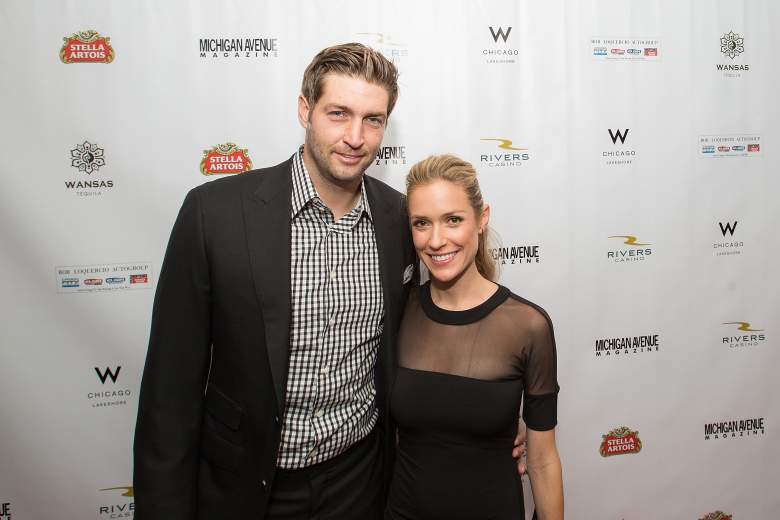 Saylor joins a pretty sizable Cutler clan that already includes Camden Jack, 3, and Jaxon Wyatt, 18 months.  It’s a particularly exciting moment for the whole family, but in particular Cavallari, who is no longer the only lady in the house.

Cavallari, 28, recently described her excitement at bringing another girl into the house:

She’s going to steal Jay’s heart, which will in turn melt mine! I’m excited for the boys to grow up with a sister. I think it will help them to better understand and respect women.

Of course, Cutler and Cavallari have been ready for their daughter’s arrival for awhile. In fact, they’ve had her name chosen for years, drawing inspiration from a vaguely unexpected place.

Cavallari said the couple picked out the name while she pregnant with their first child, after she heard the name of a friend’s dog. For real. Hey, it’s still a pretty cute name, though.

The long-time pair, who officially tied the knot in June 2013, announced the pregnancy in May through their official app.

Still, the Cutler family may not be done growing.

“We want four kids, so we’re thinking maybe have one more, then get married, then have two more, but we’ll see, it all depends on how the first one goes,” Cavallari told Glamoholic in 2012 while pregnant with her first son.