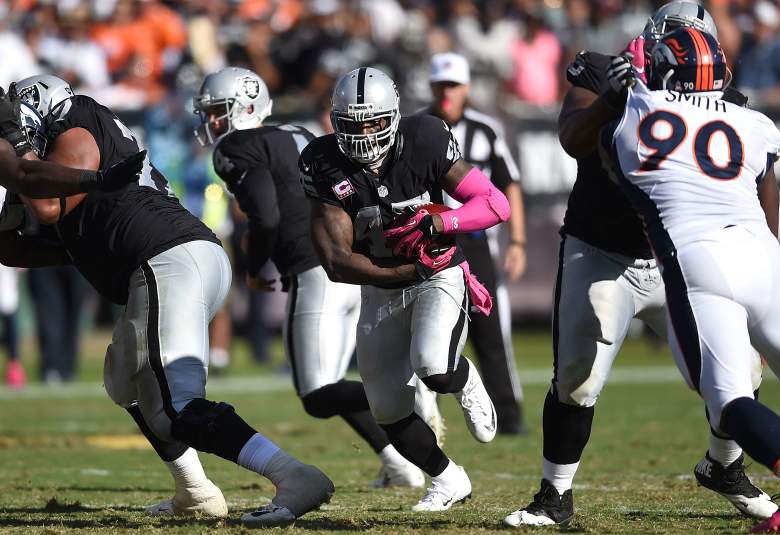 Oakland Raiders running back Latavius Murray was injured late in the third quarter against the Pittsburgh Steelers. He is going through the concussion protocol and has been ruled out for the rest of the game.

Marcel Reece is the name fantasy owners need to know if Murray is expected to miss any time. Reece has already displayed some fantasy value even with Murray in the lineup. He has traditionally been the passing downs back for the Raiders, but he will get an expanded look if Murray cannot play in the coming weeks.

He has not contributed much fantasy wise in recent weeks, but Murray had been playing well prior to his injury. Reece had 14.6 points in Week 1 against the Bengals and 11.5 points against the Broncos in Week 5. He has shown production when given carries and targets.

Heavy will continue to monitor the Murray injury and will update you as soon as more details are released. In the meantime, Reece is worth a speculative add for those in need of help at running back.

Raider may have lost RB Latavius Murray. He is undergoing concussion tests in the lockerroom. 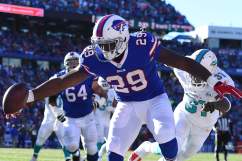