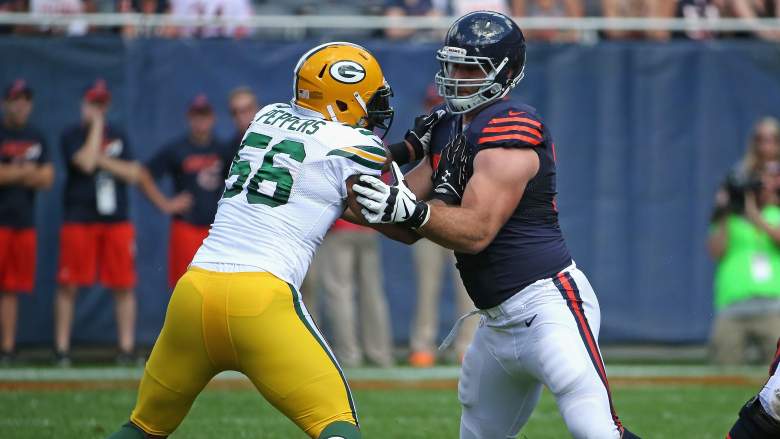 Coming off a crucial road win over the Minnesota Vikings last week, the Green Bay Packers return home back atop the NFC North. The Chicago Bears, meanwhile, sit three games out in the division and two games out in the wild-card race, so they’ll simply be looking to play spoiler on Thanksgiving night.

Here’s a rundown of everything you need to know about the Turkey Day triple-header finale, as well as analysis and a pick against the spread: 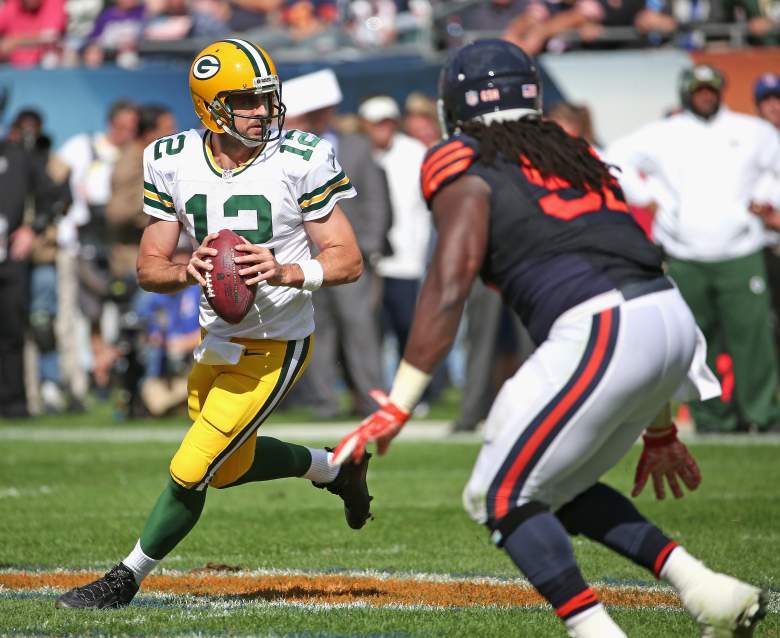 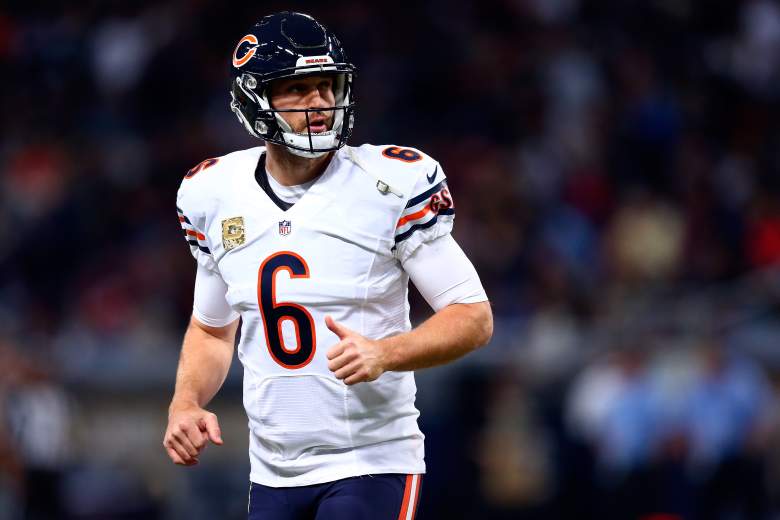 It would be easy to write this one off as a blowout, especially when you consider just how atrocious Jay Cutler has been against the Packers:

Jay Cutler is 1-11 (.083) vs. the Packers in the regular season, including 8 consecutive losses: pic.twitter.com/ZSEstTL93C

But while Cutler has often been one of the more criticized QBs in the league over the last couple of years, he has quietly been playing very well in 2015. Through nine games, he is completing 63.4 percent of his passes for 2,310 yards (256.7 per game), 13 touchdowns and six interceptions. He’s on pace to set career-best marks in interceptions per game, interception percentage, average yards per attempt and QB rating.

He ranks No. 13 among quarterbacks in Pro Football Focus’ grading system, and he is continually improving under John Fox and Adam Gase:

.@ChicagoBears QB Jay Cutler has been one of the most efficient passers in the @NFL the past few weeks. pic.twitter.com/3Ml34onOVP

Cutler will be without reliable tight end Martellus Bennett, while Alshon Jeffery and Matt Forte are both questionable, but he’s shown the ability to march down the field even with guys like Marquess Wilson, Zach “Not That Zach Miller” Miller and rookie Jeremy Langford at his disposable. Expect him to do the same against a Packers defense that is 21st in the NFL in yards per play allowed.

On the other side of the ball, though, the Packers looked rejuvenated last week against the Vikings, as Eddie Lacy had his best game of the year and returned some balance to the offense.

With the best quarterback in the league under center, and a running game that can keep defenses honest, the Packers will enter this shootout with the heavy artillery and get the win at home.

But the Bears, whose four of five losses with Cutler under center, including Week 1 against Green Bay, have come by eight points or less, have been playing well enough to suggest they keep this heated rivalry game close.

Pick: Packers straight Up, Bears Against the Spread, Over 44.5