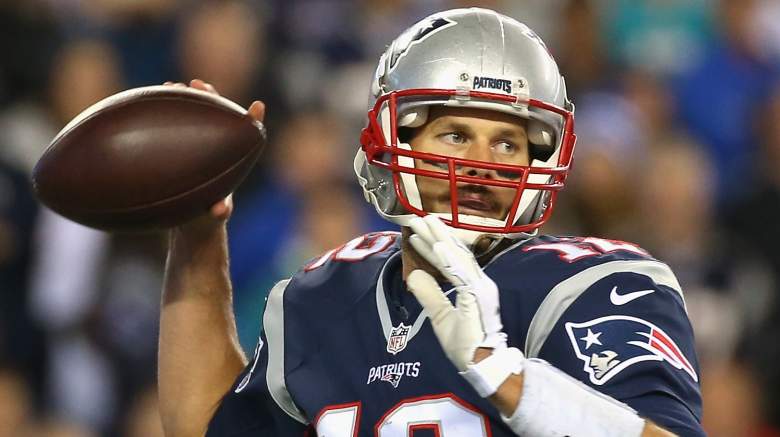 The New England Patriots are undefeated and have shown very few weaknesses through the first eight weeks of the season. The Washington Redskins are 3-4 and haven’t won away from home in 2015.

Welcome to the oddsmakers’ most lopsided matchup of Week 9.

The Pats, coming off a shellacking of the previously red-hot Miami Dolphins, are favored by two touchdowns in this one. They’ve gone 4-1-2 against the spread this season, while Washington is 3-4 in that regard. 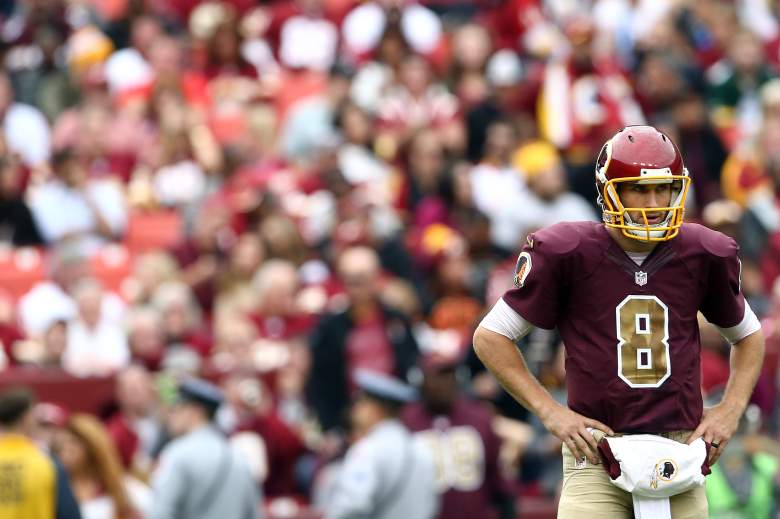 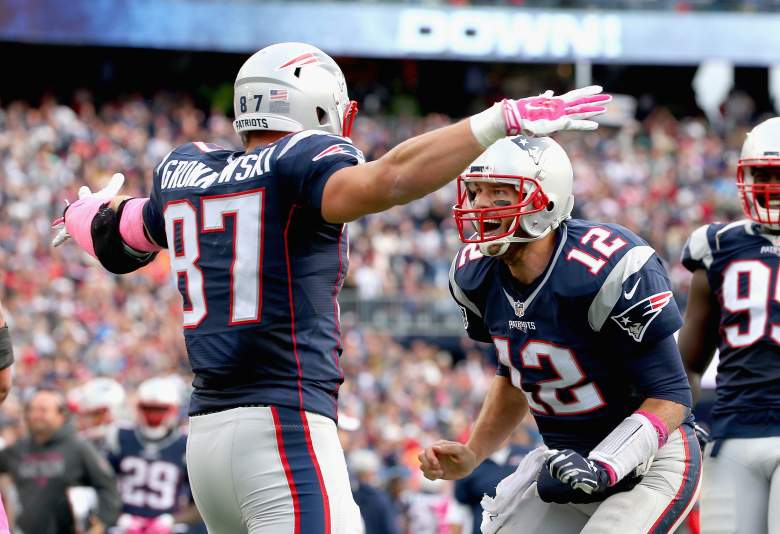 To make matters worse for Washington, the Patriots played last week’s game on Thursday, meaning Bill Belichick and Co. have had an extra-long week to dial up some extravagant packages and blitzes for Kirk Cousins. The Redskins, of course, have also had extra time to prepare coming off a bye, but no one is as good at Belichick at using these long weeks to game-plan to their advantage.

Washington got an inspiring comeback win over Tampa Bay last time out–you liked it–bt the Patriots are just too good. The offense has been unstoppable this season, averaging an efficient 6.3 yards per play and turning the ball over an NFL-low three times. Against a Washington defense that is 27th in the NFL in yards per play allowed, the Pats will move the ball with ease.

And Washington simply doesn’t have the weapons offensively to keep things close.