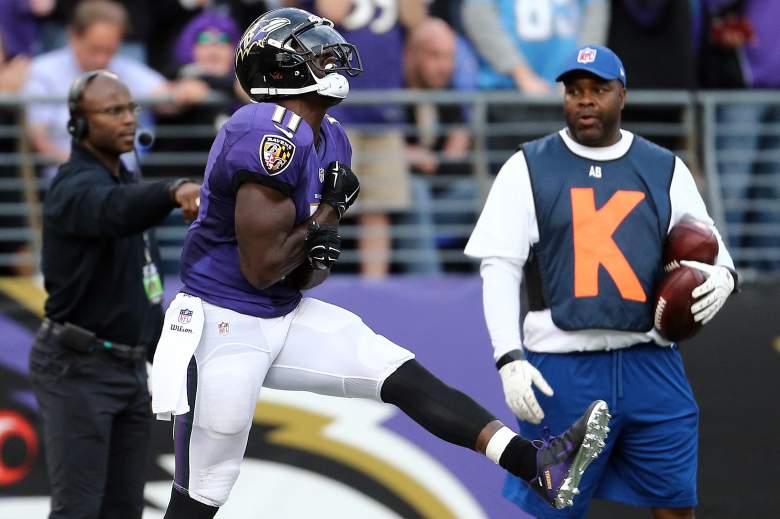 Kamar Aiken will be the Ravens top receiving threat for the rest of the season. Keep an eye on him. (Getty)

Luckily for one of them, football, usually, encourages one team to walk off the field with a victory after the final whistle. That’s good news for at least one of these squads.

Of course, in football, nothing is ever easy and in a game where both squads are bordering of fairly desperate, nothing is guaranteed. Get ready for a fairly heated 60 minute battle.

TV Channel: Locally broadcast on FOX with Kenny Albert and Daryl Johnston on the call. Click here to check and see if you’re within the coverage zone.

The rookie running back has been the sparkplug of the St. Louis Rams offense all season and, this week, with starting quarterback Nick Foles benched, Foles is going to be the focus of the entire scheme.

That’s both a good thing and a bad thing for the Ravens.

Gurley is fourth in the league in rushing yards this season, despite missing games earlier this year, and is making a pretty good case for Rookie of the Year consideration. The good part? Baltimore’s front line knows that Gurley is going to run; a lot. They know they have to stop him. The Ravens also average 98.1 rushing yards per game on the ground.

Those are pretty good numbers.

The problem? Gurley is good. Really good. As in defy statistical prediction good.

If the Rams offensive line can open up a few holes for Gurley this Sunday, he’s going to be down the field faster than Baltimore’s defense can tackle him. 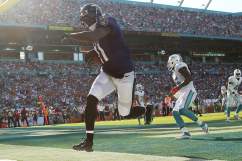