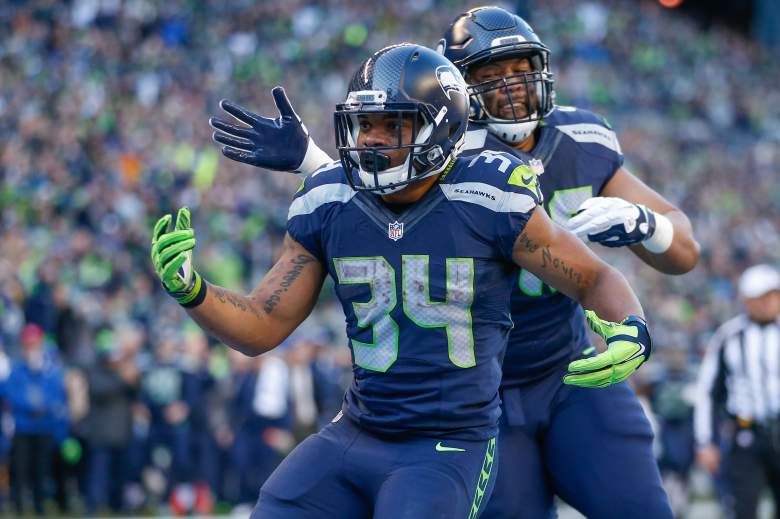 Thomas Rawls may be the Seahawks running back of the future. (Getty)

Marshawn Lynch was expected to play in Week 11 for the Seahawks against the 49ers. After trying to warm up, he was a late scratch due to an abdomen injury. Pete Carroll announced after the game that Marshawn Lynch will go to Philadelphia to see a specialist.

What does that mean for running back Thomas Rawls?

He has proved that he has the capabilities of being a RB1 when he gets the carries. He set the Seahawks rookie rushing record with 209 yards against the 49ers.

In standard scoring leagues, he had a whopping 37 fantasy points. Lynch reportedly told Rawls he is passing the torch to him.

Rawls says Marshawn Lynch told home he was passing him the torch today. And might be longer now.

All this means that Rawls is a must add in all leagues. He should be the number one waiver priority this week.

While there is no guarantee that Lynch will be forced to miss time, the fact that he is headed to see a specialist is not a good sign. If Rawls ends up keeping the job, you will likely have a top ten fantasy running back the rest of the way. If not, it only cost you a bench spot. Make Rawls your number one waiver priority, and it could win you your fantasy league. 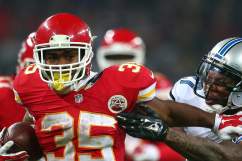