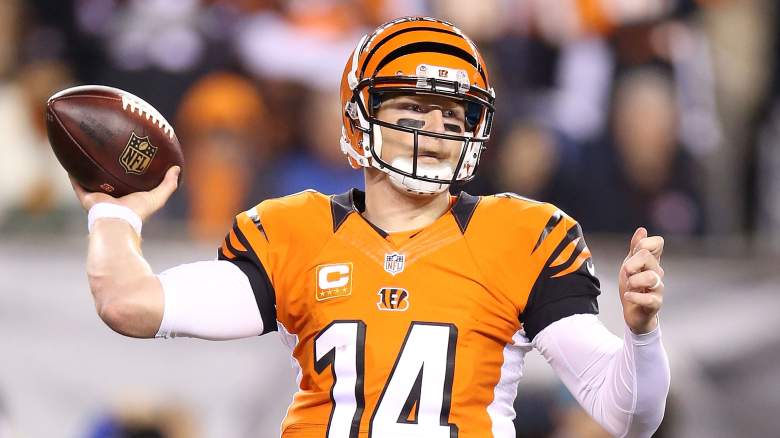 Both vying for a first-round bye in their respective conference, the Cincinnati Bengals and Arizona Cardinals meet Sunday night in one of the most compelling matchups of Week 11.

The crucial contest kicks off at 8:25 p.m. ET and will be broadcast nationally on NBC. If you can’t get to a TV, you can watch live online via NBC Sports Live Extra.

Here’s a rundown on all the streaming options: 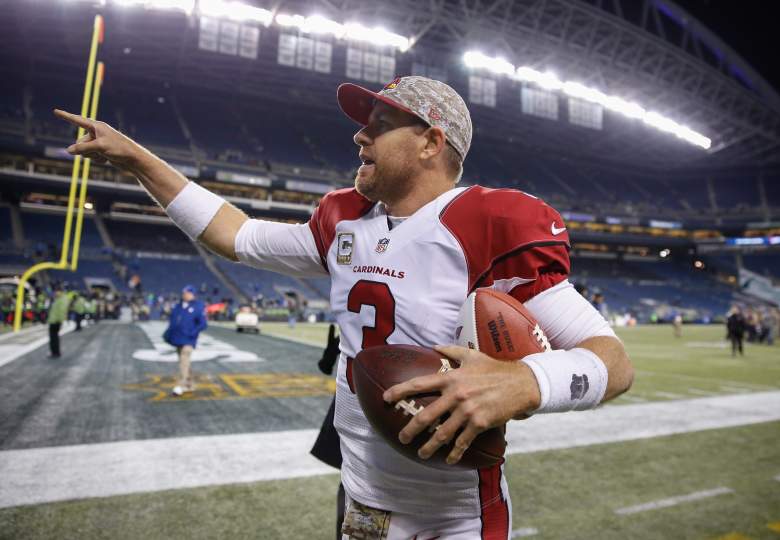 For fans in the United States, Mexico and surrounding territories, NFL Game Pass Domestic allows replays of games to be watched on demand for a fee of $99.99 for the season. No live games are available under this service, and this game will be available to watch after its completion.

Watch Bengals vs. Cardinals on Mobile 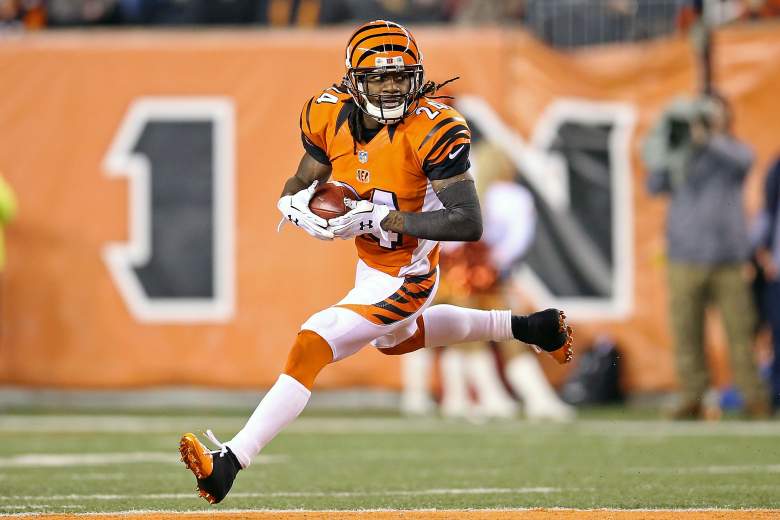 Mobile users can watch the game via the NBC Sports Live Extra App, which you can download in the App Store or the Google Play Store. As is the case with desktop, you will need a username and password — either yours or someone else’s — for a cable subscription to authenticate the stream.

If you have Verizon wireless, you can watch this game on your phone via the NFL Mobile app. Download the app from the Apple Store, Microsoft Store or Google Play Store. 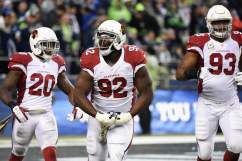 What TV Channel is the Bengals-Cardinals Game on Tonight? 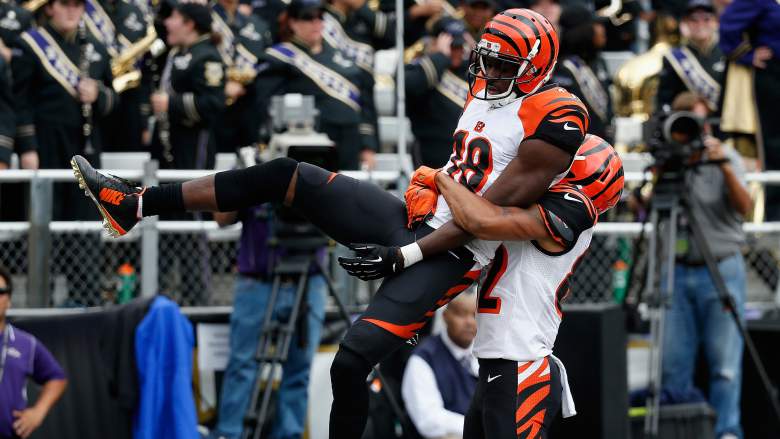